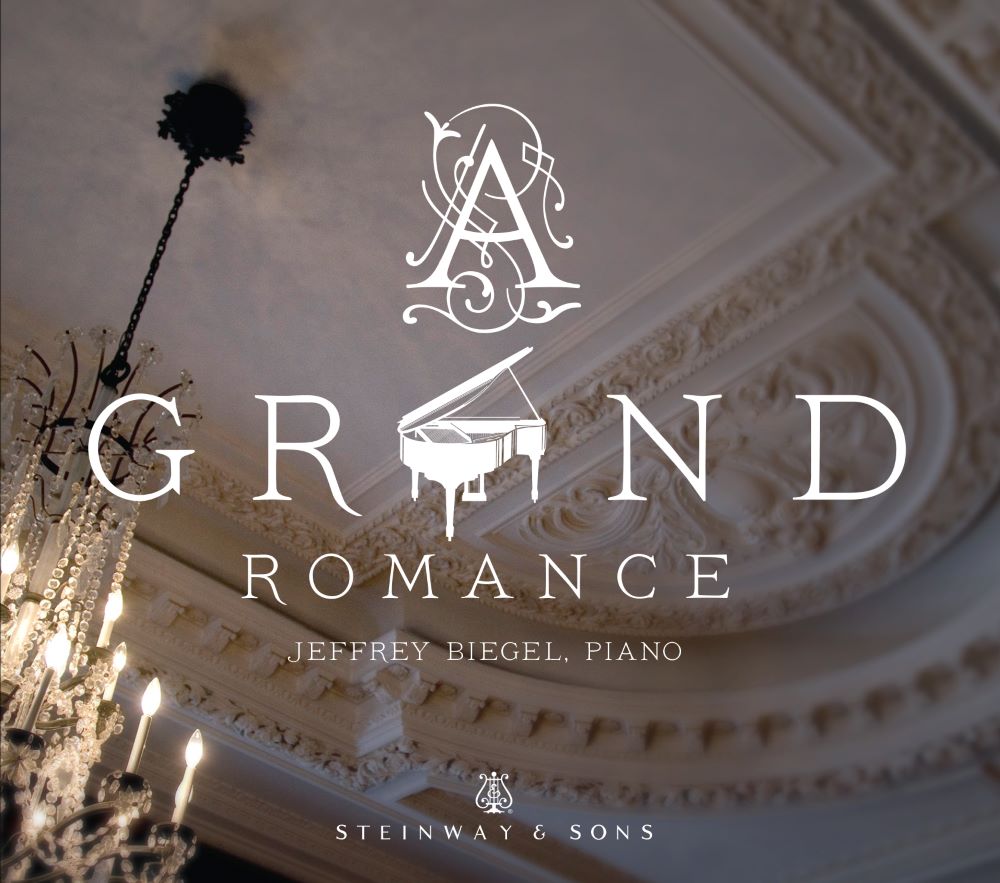 “a thoroughly enjoyable collection of unabashed crowd-pleasers. Biegel, with amazing technique, makes the most of the showpieces in this purely delightful recording."

"For me, the most enjoyable pieces were those where Biegel's clarity of tone, silky touch, technical assuredness, and his obvious delight in these works really shine through: Moszkowski's exuberant Étincelles, Henselt's Si oiseau j'étais, and Scholzer's Etudes, Op. 1 No 1."