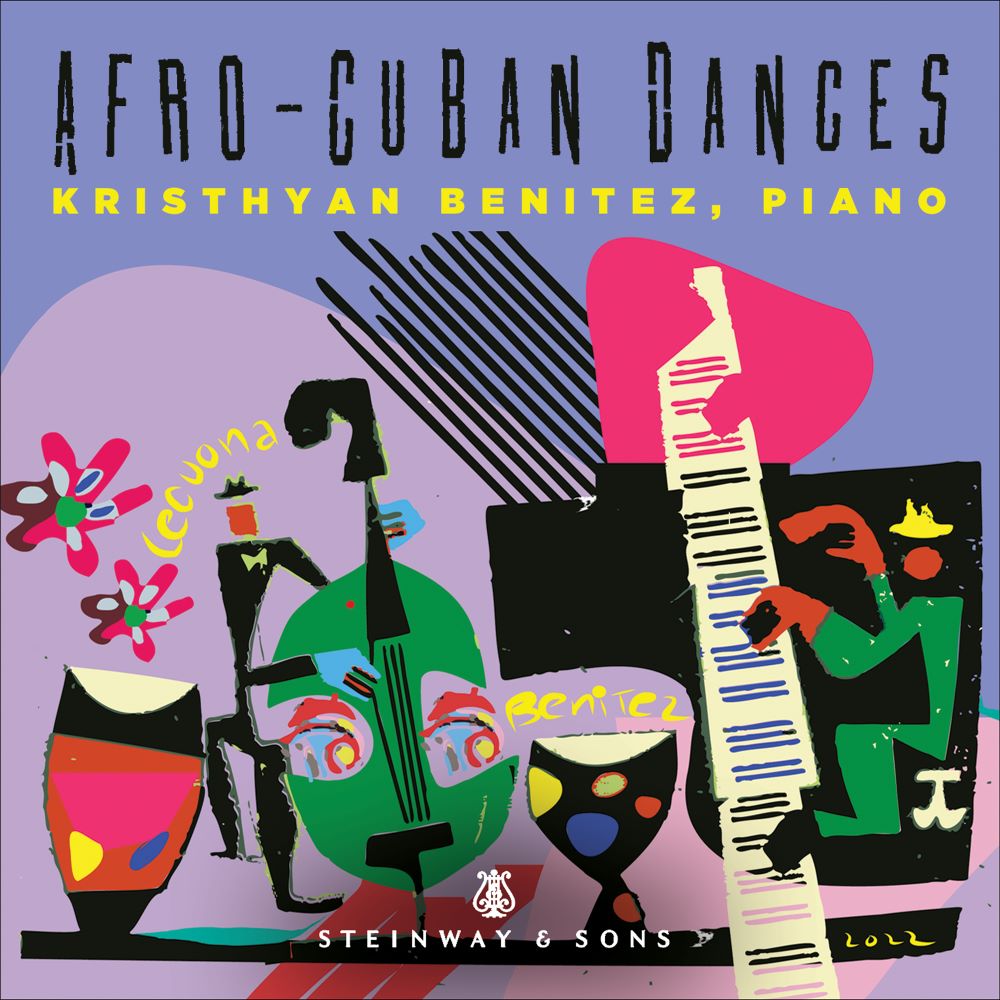 The album begins with Ernesto Lecuona’s Suite de Danzas Afro-Cubanas. This is the first work in the 20th century that addresses, consciously by the composer, the Afro-Cuban heritage, the representation of percussion traditional from African folklore and themes in standard concert music repertoire, particularly notable at a time when there was a general rejection of the exaltation of the African heritage in Cuban culture. This is followed by two works from Lecuona’s 19th Century Dances that incorporate the roots of Latin Culture, which is called "Mestizaje" (blending of Spanish, indigenous and African cultures).

“The world doesn't have a clear idea of how sophisticated and avant-garde Latin music is, and this album is a perfect example. Ten tracks to enjoy and let yourself be embraced by the expressive energy, the textures and the elegance that the sounds of the Caribbean evoke.”

Fervently sought after as a soloist, recitalist, improviser and arranger, Steinway artist Kristhyan Benitez is part of the new generation of Venezuelan musicians earning international fame. Jose Antonio Abreu, founder and director of “El Sistema”, describes Kristhyan as “one of the most important and brilliant leaders of the musical movement in Venezuela and the whole Continent.” Pianist and mentor, Phillippe Entremont described his impression of Benitez: “his commitment, talent, imagination, drive, passion and intelligence make Kristhyan an outstanding musician and performer.” 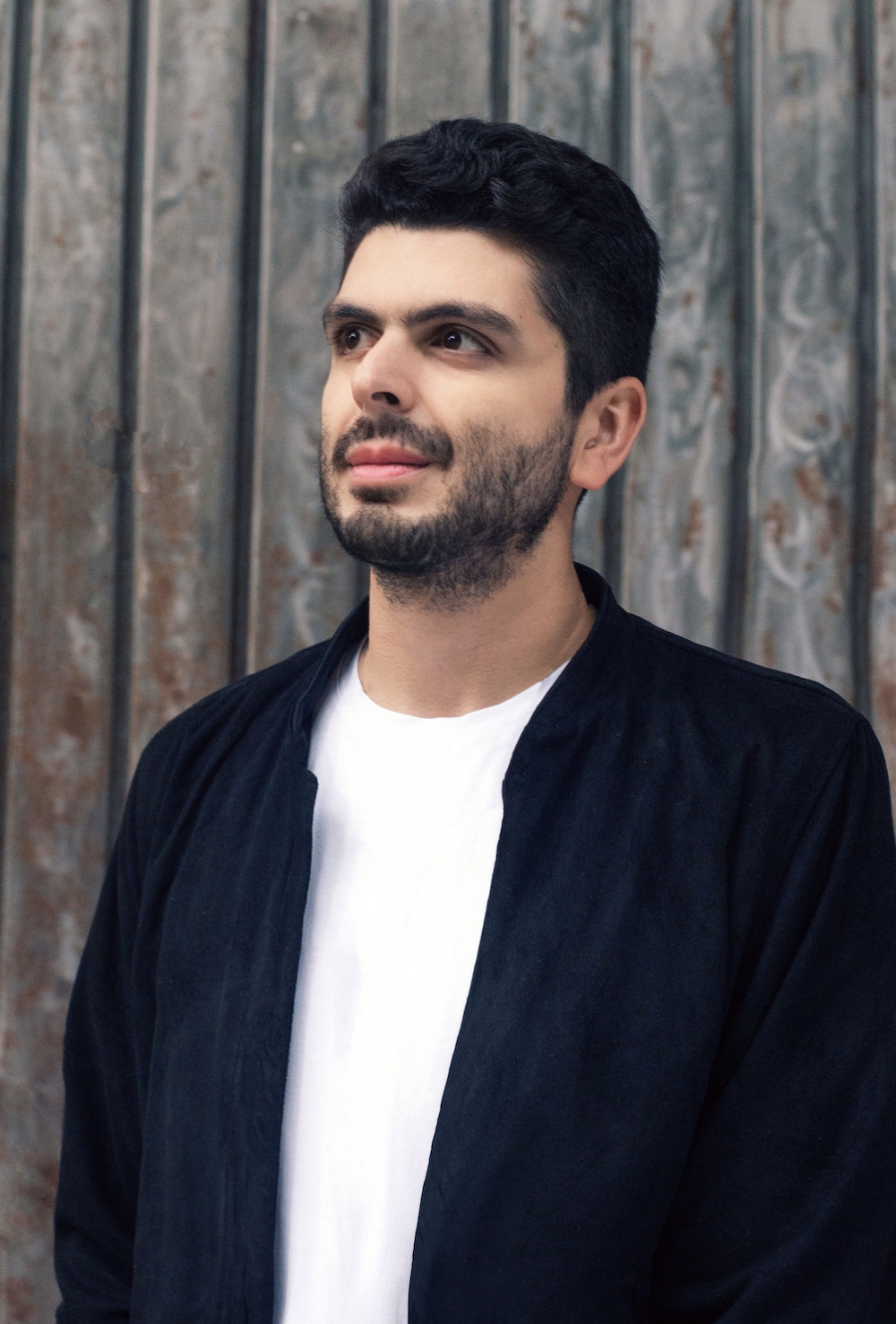 Benitez's first recording was Beethoven Piano Concerto No. 2 with the Berlin Symphoniker under Eduardo Marturet. He released his second album Miniatures in 2016, receiving the bronze medal at the Global Music Awards. Benitez's album Nosotros was released in 2020. His first recording on the Steinway & Sons label, Latin American Classics won a Latin Grammy Award in the category of Best Classical Album.