Scherbakov and Steinway celebrate Beethoven with a cycle of the most enduring works of piano literature. These inspired performances were recorded for and during the 250th Anniversary year. 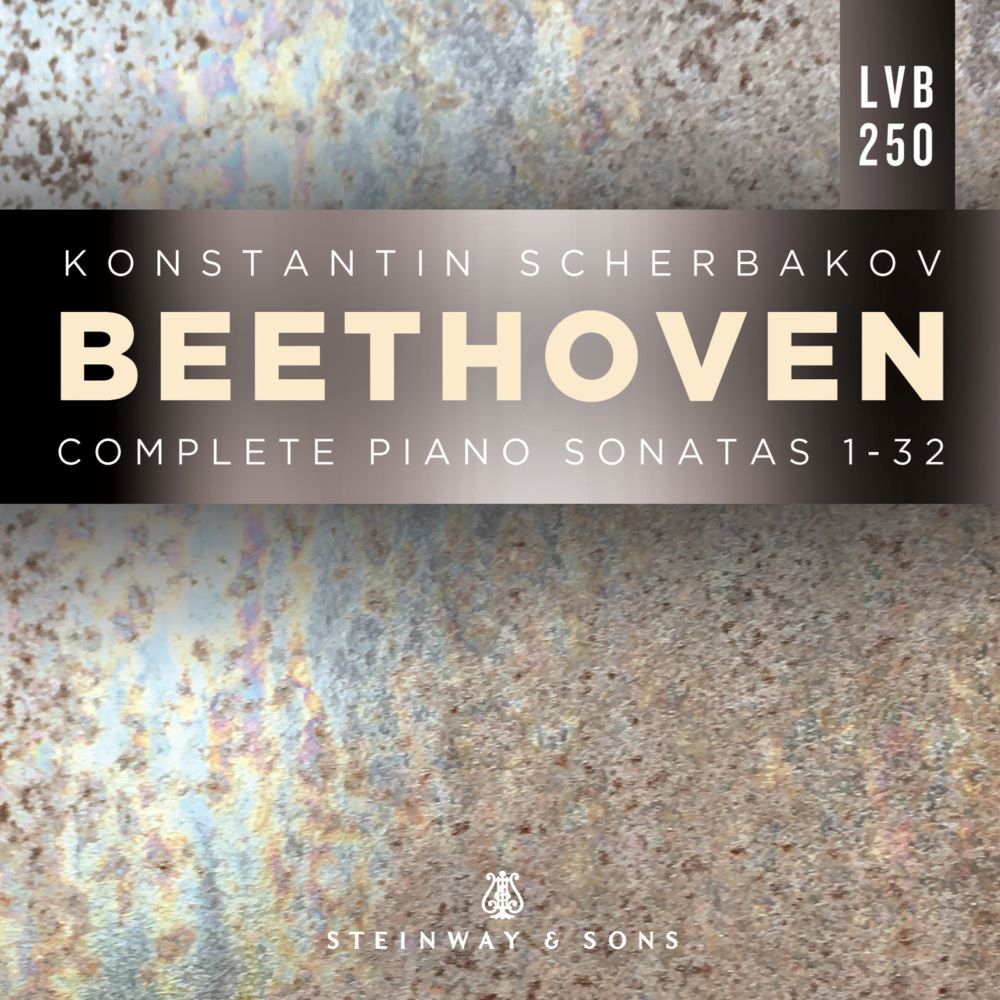 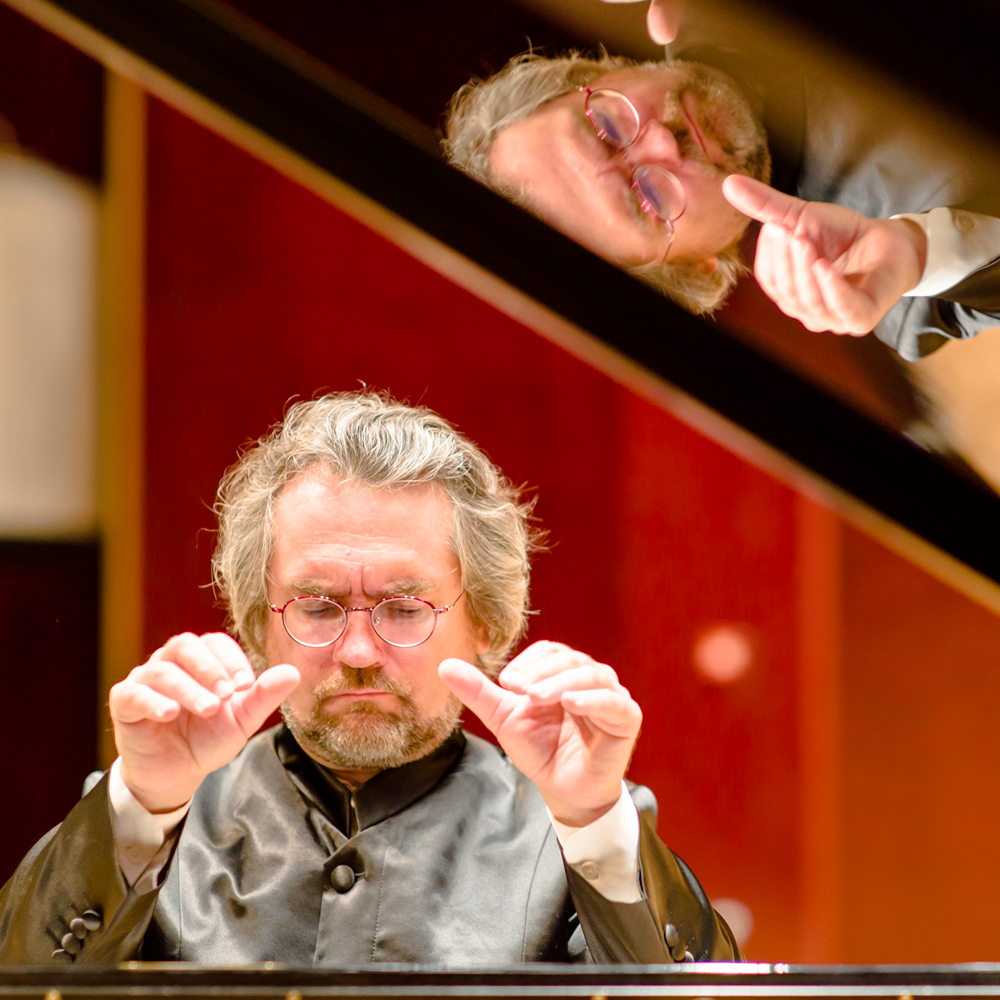 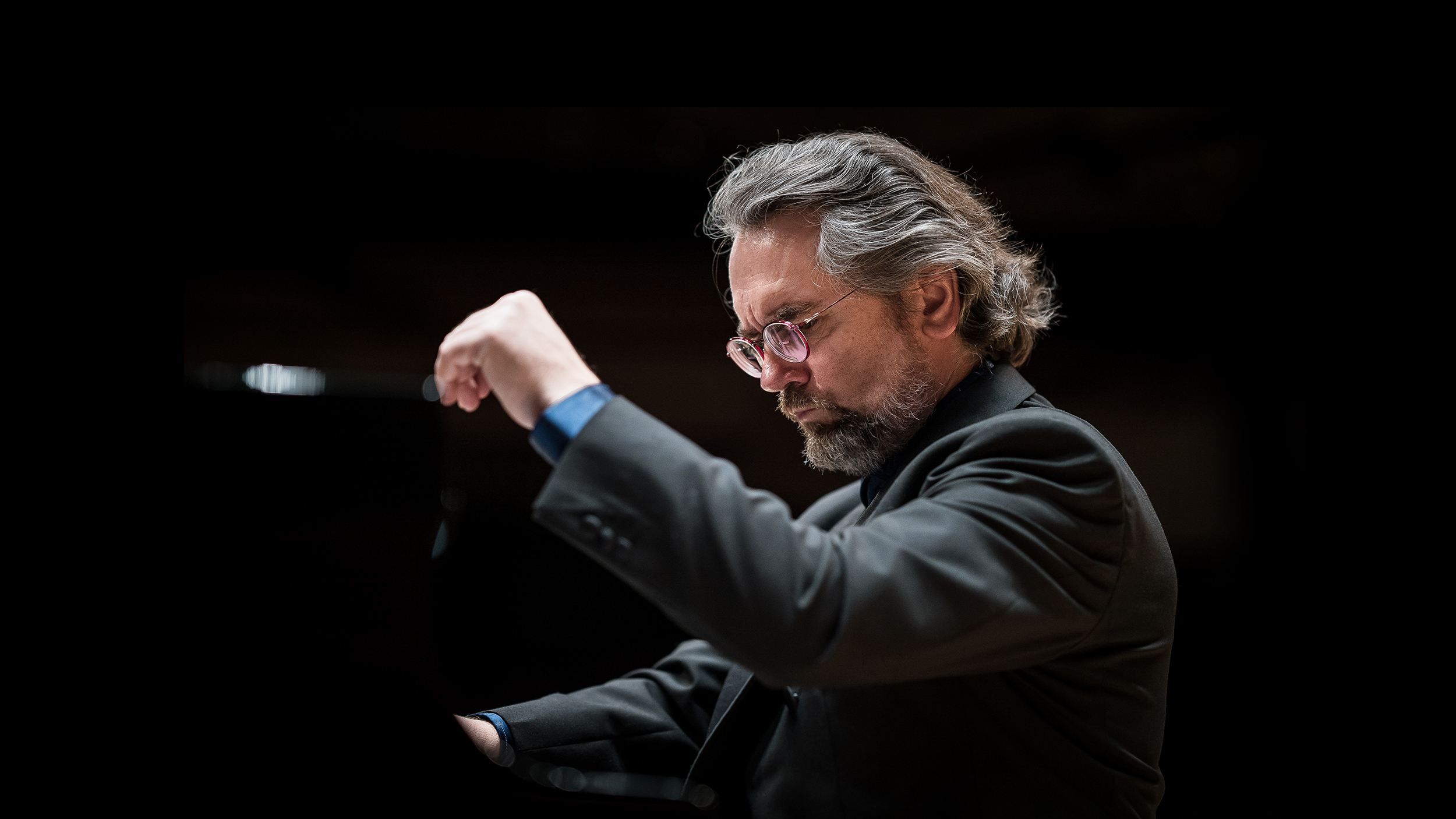 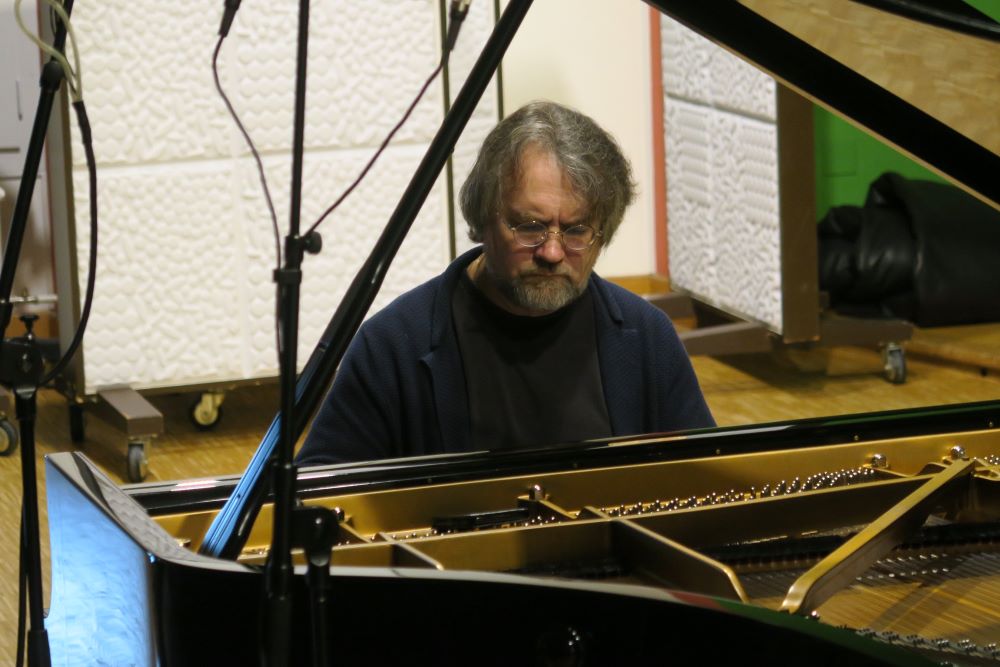