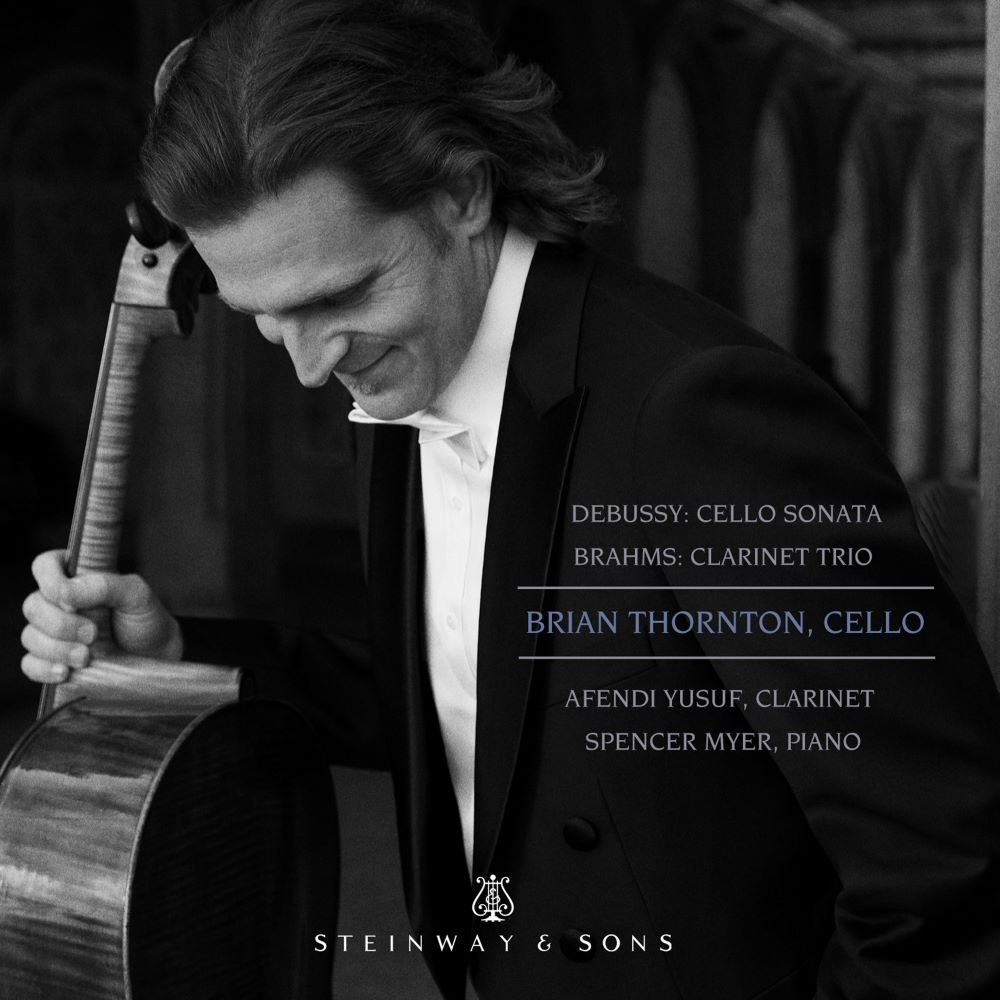 “Thornton, it seems, was born for this repertoire, wielding every bit of the depth and sensitivity it requires. Yusuf, meanwhile, delivers a lustrous performance, and Myer is in virtuoso form as both technician and communicator.”