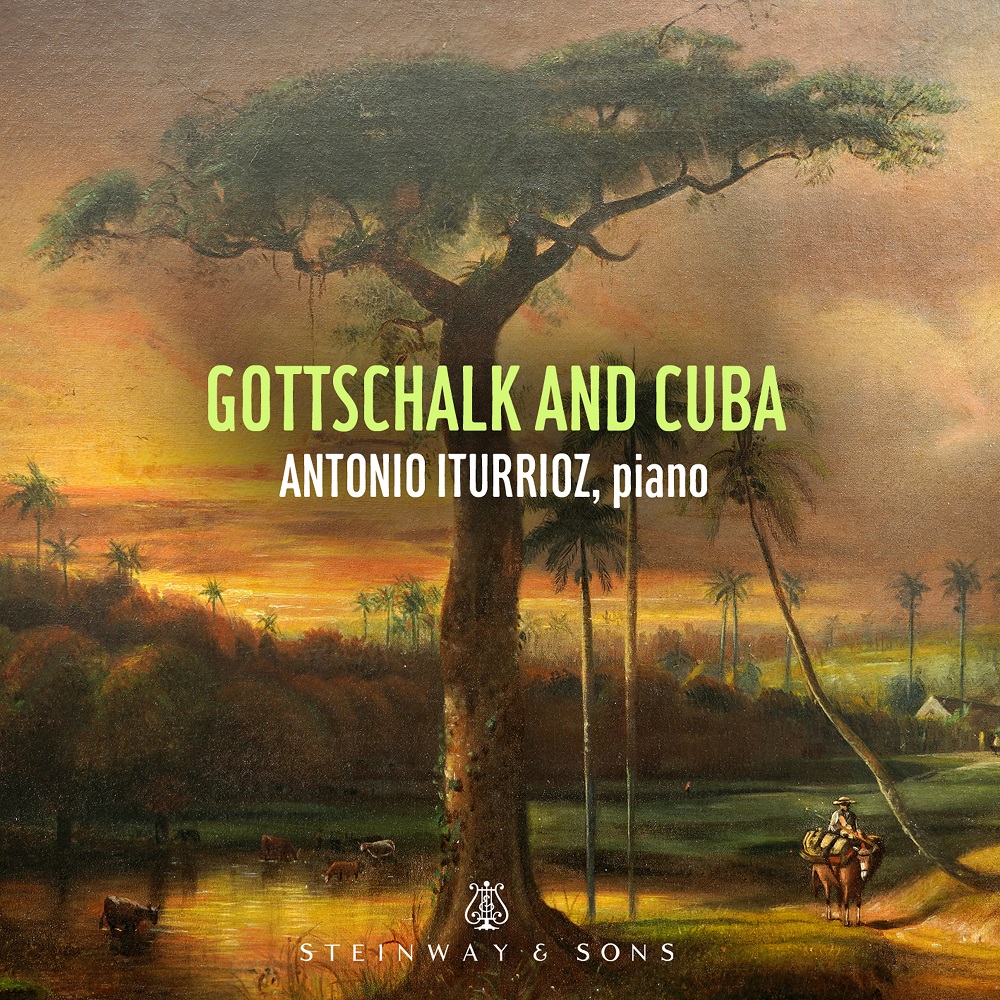 This CD is a journey through 100 years of Cuban classical piano music, much of it never before recorded. The story begins with Gottschalk’s years in Cuba and is told chronologically as each important pianist-composer influenced by Gottschalk passes this influence on to the next generation, starting with Saumell to Espadero to Cervantes to de Blanck to Ernesto Lecuona and to his distinguished composer sister, Ernestina.