The noted pianist and composer Earl Rose plays a selection of original arrangements of The Beatles’ greatest songs. 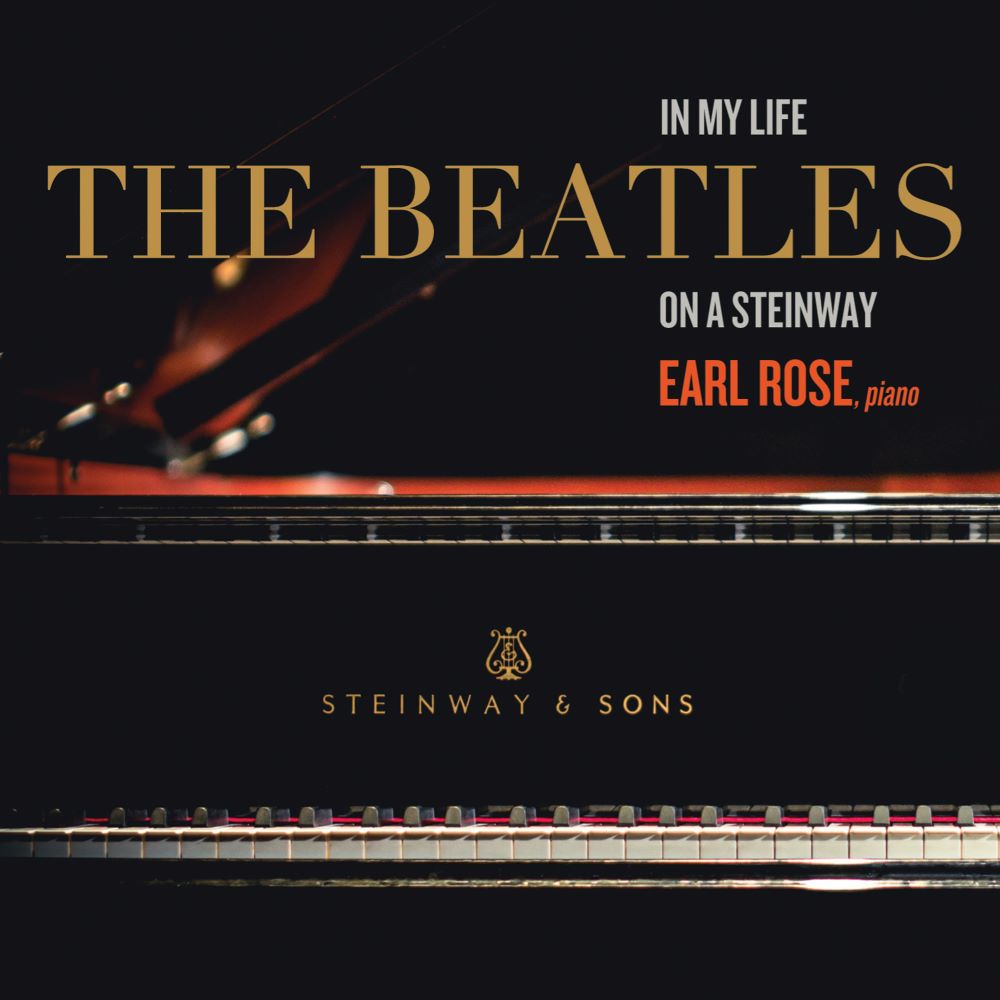 "Rose is a living connection to the era of show business that his repertoire, drawn largely from the canonic pop and jazz standards that make up the Great American Songbook evokes."

"His obvious love for the material never overshadows his technical acumen, lending a nearly perfect balance to these classic songs."