Pianist Katie Mahan’s latest project is a very personal album focusing on the music of Mozart and Liszt. 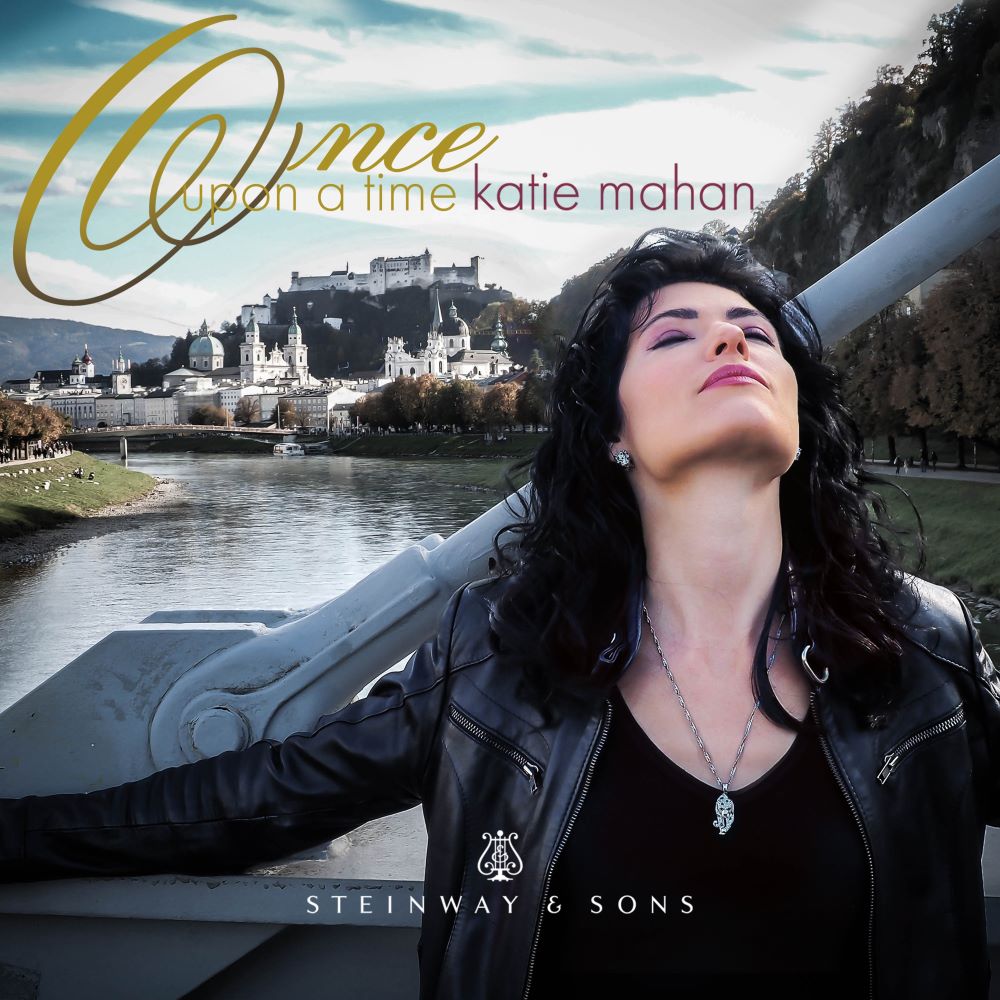 Katie Mahan considers this album the realization of some of her most cherished dreams from childhood.

“These works hold a particularly special place in my heart and memory. Each has been with me since my earliest years, being learned and relearned, discovered and rediscovered. They have inspired me, challenged me, taught me and grown with me, and in the process, helped to create the musician that I am today.”

On October 7, 2022 STEINWAY & SONS releases Once Upon a Time (STNS 30203), pianist Katie Mahan's third release for the STEINWAY label. The album begins with Mozart's Fantasy and Fugue, K 394, an enchanting and underplayed work Katie first discovered at the age of 12. In the album's liner notes Katie writes that at the time she had an obsession with the music of Bach and the discovery of the “baroque” side of Mozart delighted her. The sonata subsequently secured a place in her repertoire.

The album continues with the Sonata in A minor, K 310, one of Mozart’s most beloved works for piano. Katie says that “this sonata found itself repeatly on my recital programs. While the outer movements appealed to me for their technical brilliance, it was the second movement with its sheer beauty and poignancy that really affected me.”

Following the A minor Sonata are two works from Mozart’s childhood, the Allegro in C major, K 5a and Klavierstück in F major, K 33b. Katie writes that these two works take her back to her very earliest years, as she played them on first recitals as a five year old.

The album closes with Franz Liszt's monumental Sonata in B minor. Katie fell in love with the work at the age of seven and was determined to learn it despite its difficulty.  Katie writes  “At that time, I was not very fond of note reading and learned primarily by ear, but to ensure that I learn the sonata correctly, my mother (who was also my teacher through the age of eighteen) lovingly wrote in all the notes of the difficult technical passages. Over the course of its thirty-some pages, I learned how to read music, and over the course of my lifetime, this work has appeared, disappeared and reappeared in my repertoire perhaps more than any other work.”  Filled with dazzling virtuosity and vast expressive range, it is recognized as one of the greatest compositions in the piano literature.

“With her agile fingers, Mahan knows how to adapt the timbres of her instrument to the stylistic needs of each composition. She also achieves directly magical results with subtle dynamics.”

“Katie Mahan shows a lot of sensitivity... she brings a density which nourishes intimacy but also charm and depth.” 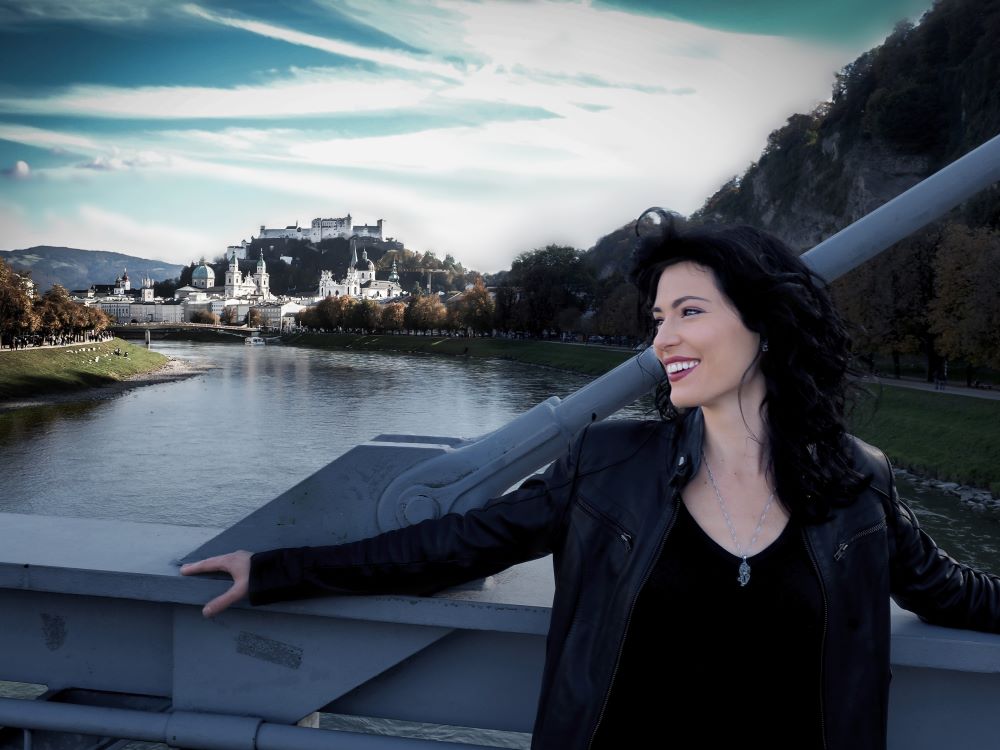 Katie’s extensive discography includes solo repertoire from Mozart to Bernstein. In 2020, she released Appassionata on the Steinway & Sons label, a highly acclaimed album of Beethoven bagatelles and sonatas​​​​​.  Her album Classical Gershwin, a CD + DVD set which includes an innovative music video of Gershwin’s beloved Rhapsody in Blue was released on  Steinway & Sons in November 2019, and together with her Debussy CD Clair de lune, which has been praised as “a program to revel in and relish” (Fanfare Magazine), was selected by Lufthansa, Swiss Airlines, and Austrian Airlines to be presented on their in-flight entertainment programs on flights all over the world. Katie’s most significant recording to date, the Complete Solo Piano Music of Leonard Bernstein, was released by Deutsche Grammophon in 2018 in honor of the 100th anniversary of the composer’s birth, and in 2017 she also recorded an all-Gershwin LP for the Berliner Meister Schallplatten label’s Direct-to-disc format. In addition to her CD releases, Katie is committed to finding new ways to bring younger audiences to classical music through multimedia, and is in the process of producing a series of innovative video projects to accompany upcoming CD releases.