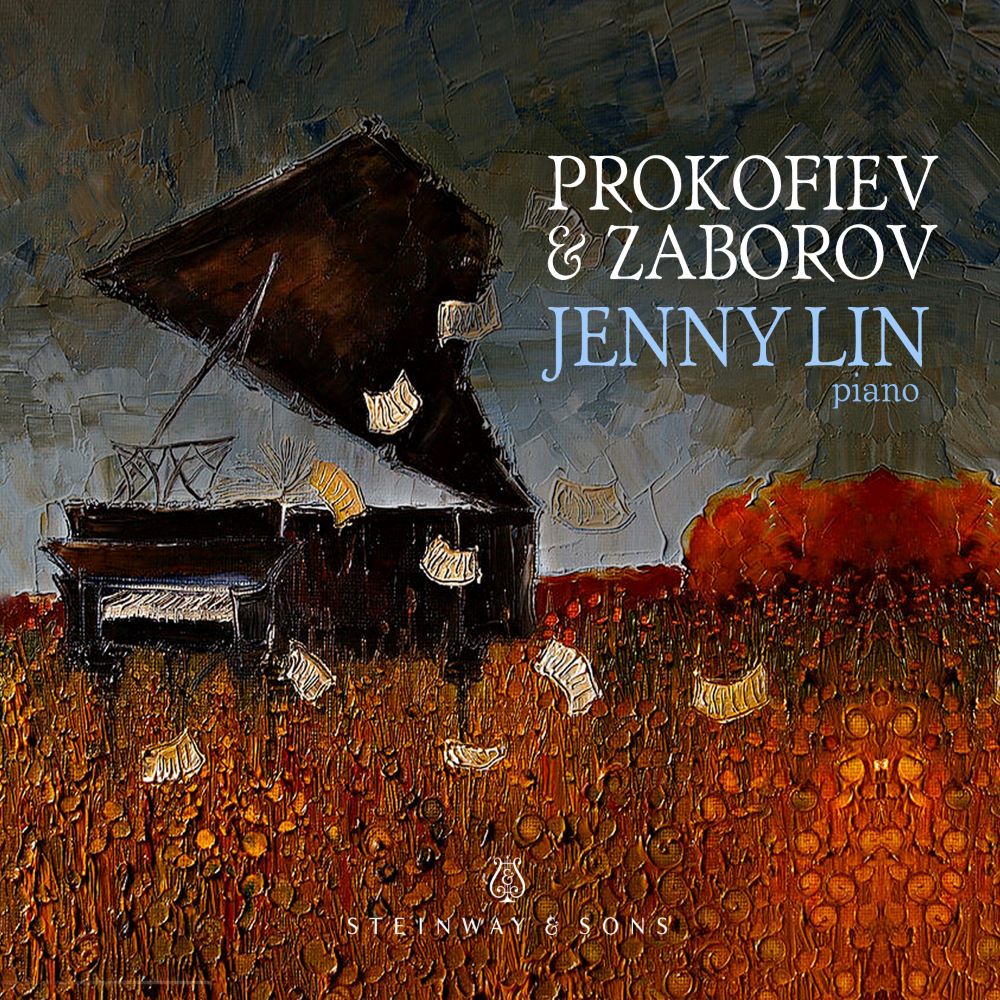 “Energy and unflinching accuracy informs Lin’s approach to the Cinderella transcriptions. That said, she can be gentle and affectionate too—modulating to something stronger and more declamatory when required. In short, nothing seems to faze this pianist, who really does have a feel for these delectable tunes.” 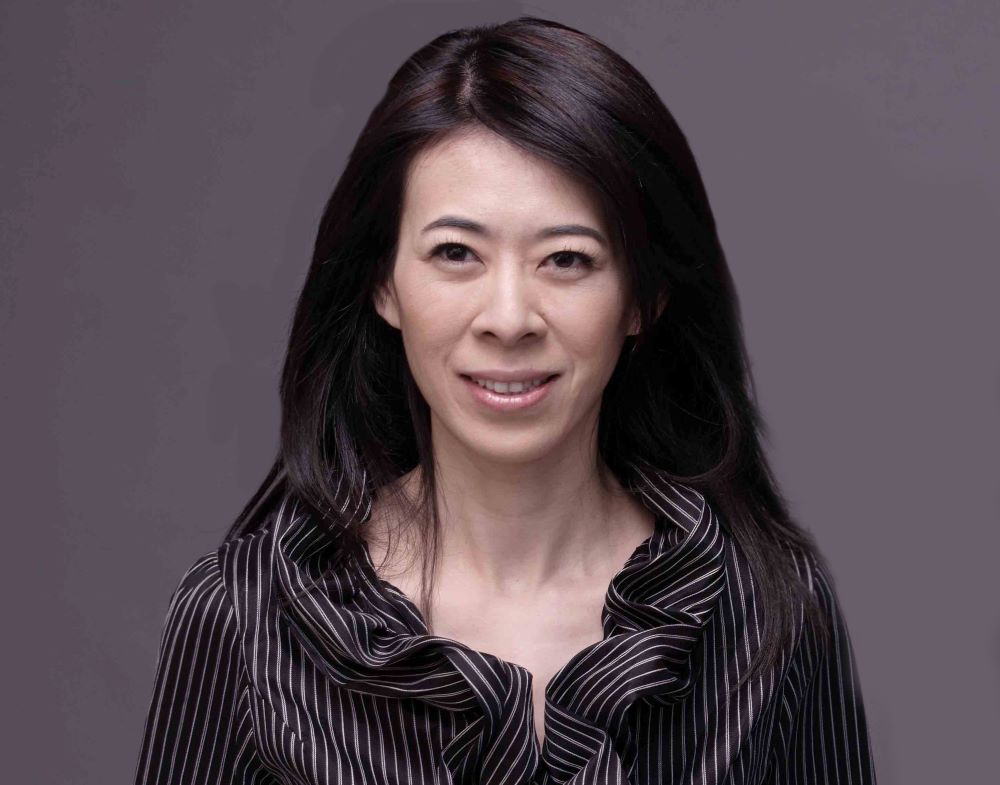