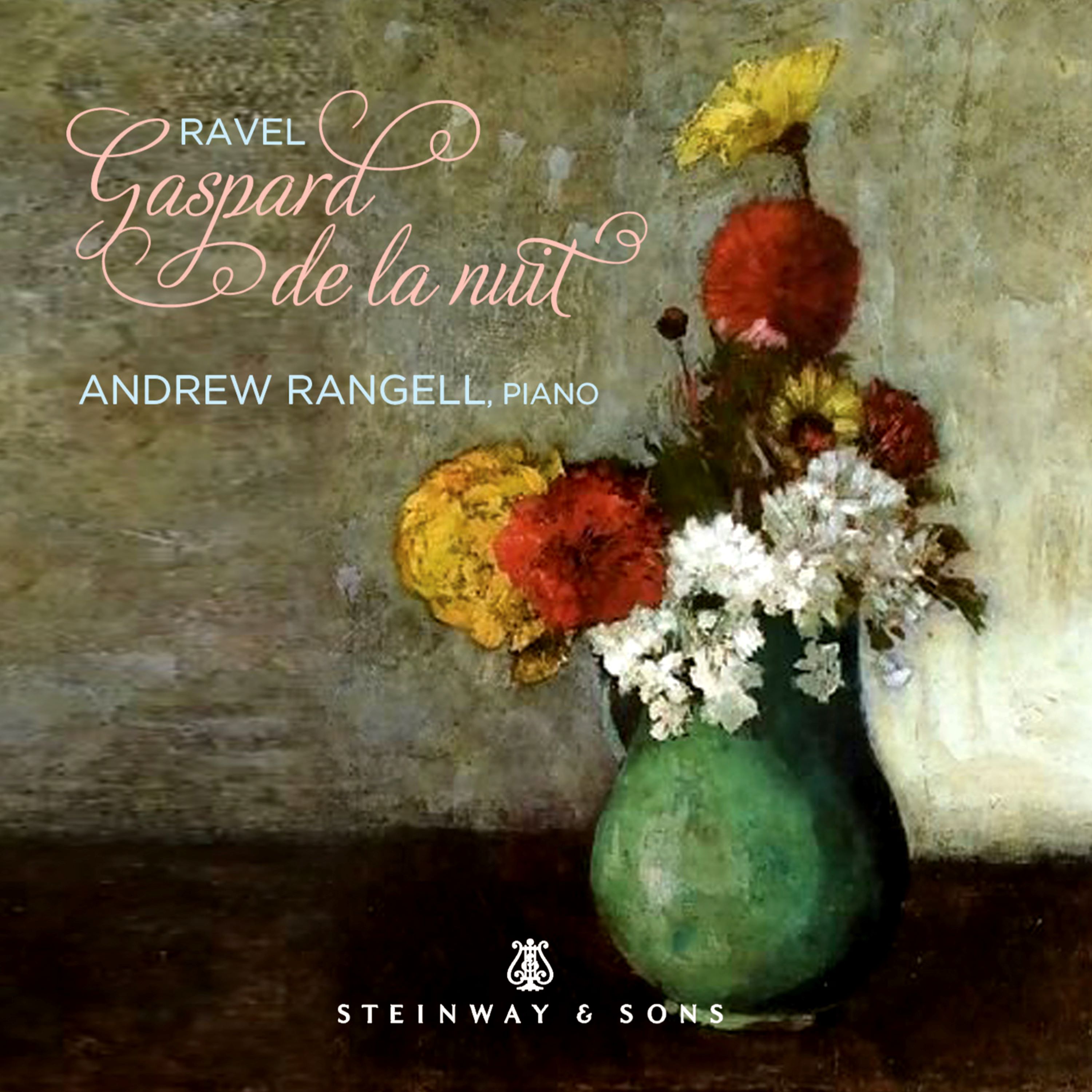 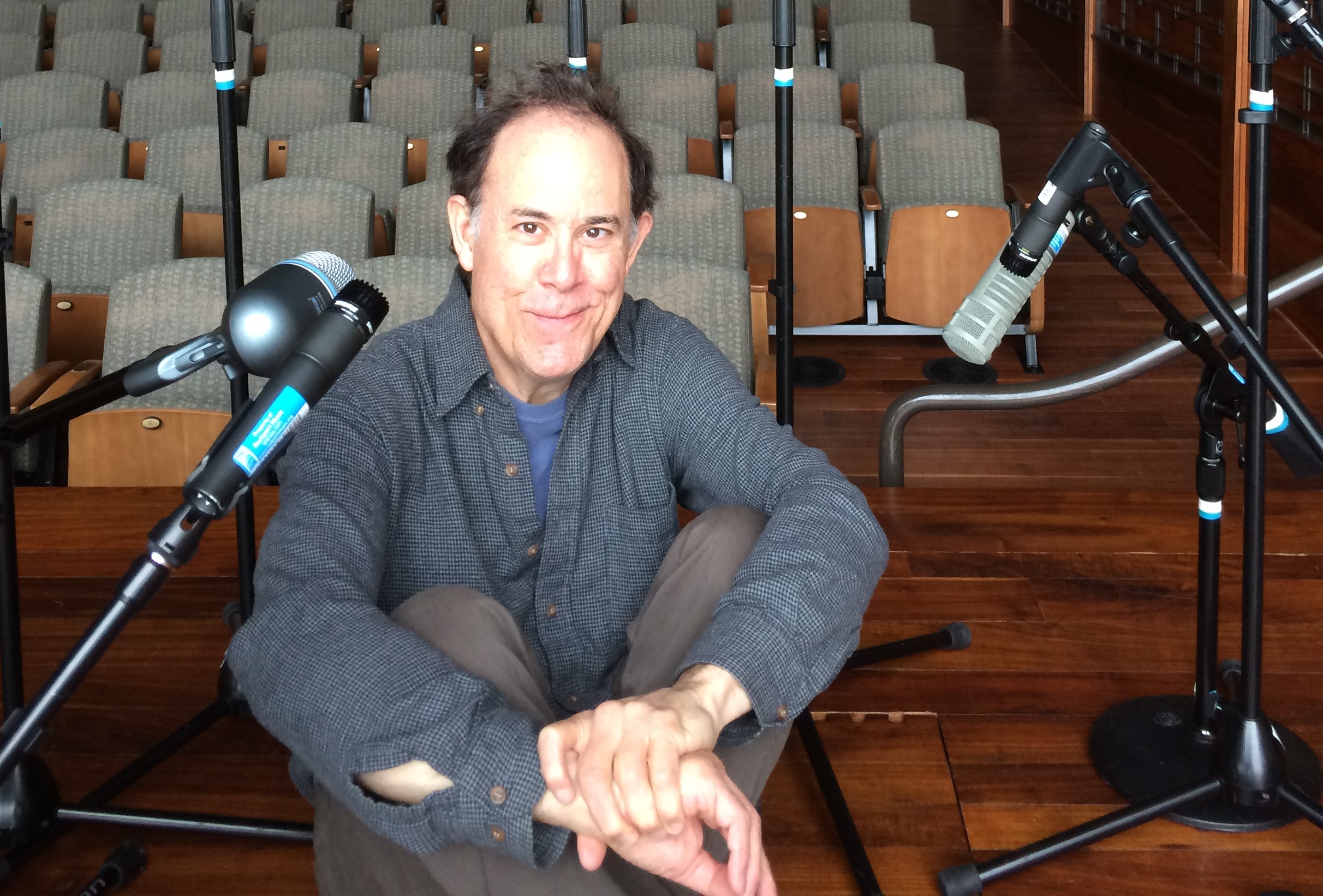 The Steinway & Sons music label was founded in 2010 and has produced many phenomenal albums since its inception. Recordings on the Steinway & Sons record label can be purchased through Amazon, Apple Music, iTunes and other fine retailers around the globe. This collaboration under the umbrella of the historic Steinway & Sons is a perfect vessel for producing the finest quality recordings by some of the most talented pianists in the world.