Steinway Sunsets is our musical portrait of brightness and color, gradually shifting in texture to a peaceful farewell to the daylight. 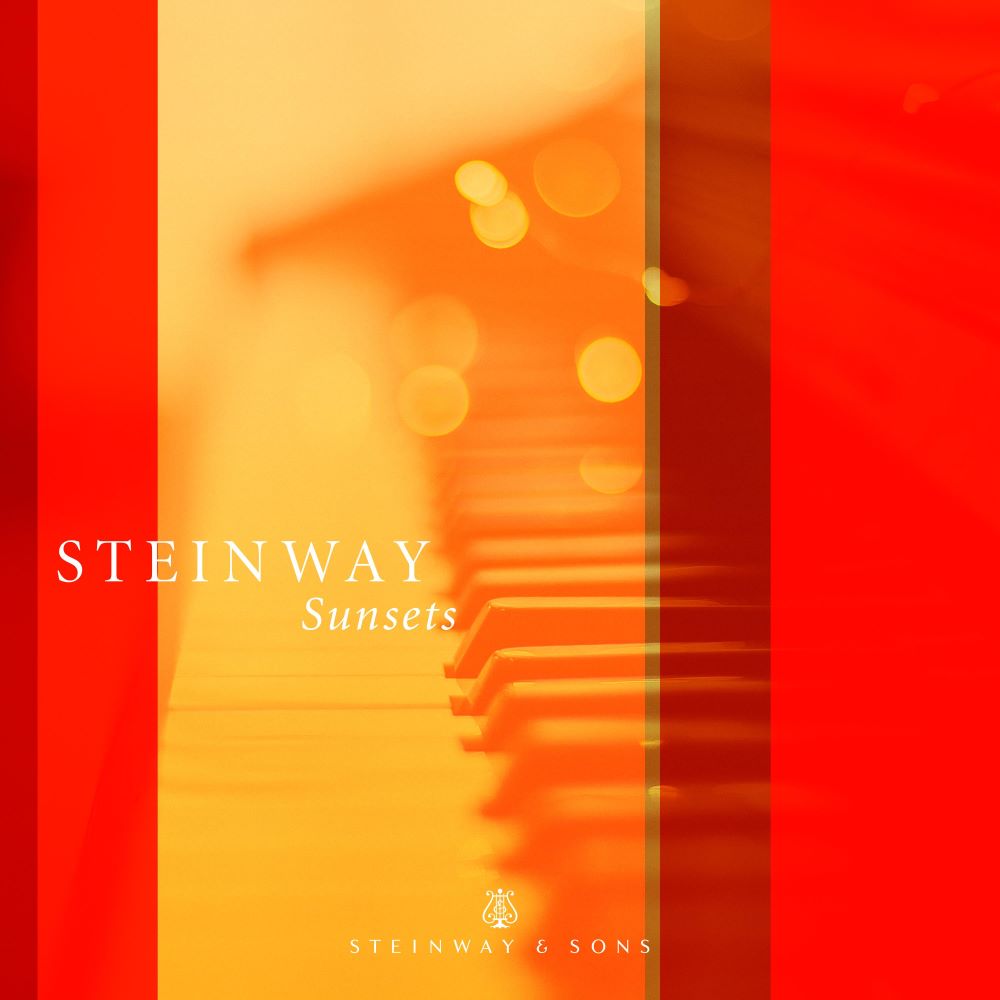 Since forming their dynamic musical partnership in 2002 as students at The Juilliard School, Anderson & Roe have toured extensively worldwide as recitalists and orchestral soloists; appeared on NPR, MTV, PBS, and the BBC; presented at numerous international leader symposiums; and served as hosts for the medici.tv webcast of the 15th Van Cliburn International Piano Competition. A live performance by Anderson & Roe was handpicked to appear on the Sounds of Juilliard CD celebrating the school’s centenary. Highlights of the 2019/20 season include performances throughout North America, Europe, and Asia; a stint as guest hosts of NPR’s From The Top; the release of nearly a dozen new music videos; and a multi-week residency at the Tippet Rise Art Center as recitalists, recording artists, and filmmakers.

Mulligan is a recipient of the prestigious Fellowship of the Royal Academy of Music, and his teachers include Alexander Kelly, Murray Perahia, Alfred Brendel and Alexis Weissenberg.

Antonio Pompa-Baldi won the Cleveland International Piano Competition in 1999, and embarked on a career that continues to extend across five continents. A top prize winner at the 1998 Marguerite Long Competition in Paris, France, he also won a silver medal at the 2001 Van Cliburn International Piano Competition. Pompa-Baldi appears regularly at the world’s major concert venues. His extensive recording catalogue features over 30 CDs and is constantly growing. Pompa-Baldi is on the piano faculty of the Cleveland Institute of Music, and serves regularly on the juries of major piano competitions such as Cleveland, Grieg (Bergen), Minneapolis, Hilton Head, San Jose, Lang Lang (Shenzhen), and BNDES Rio de Janeiro.