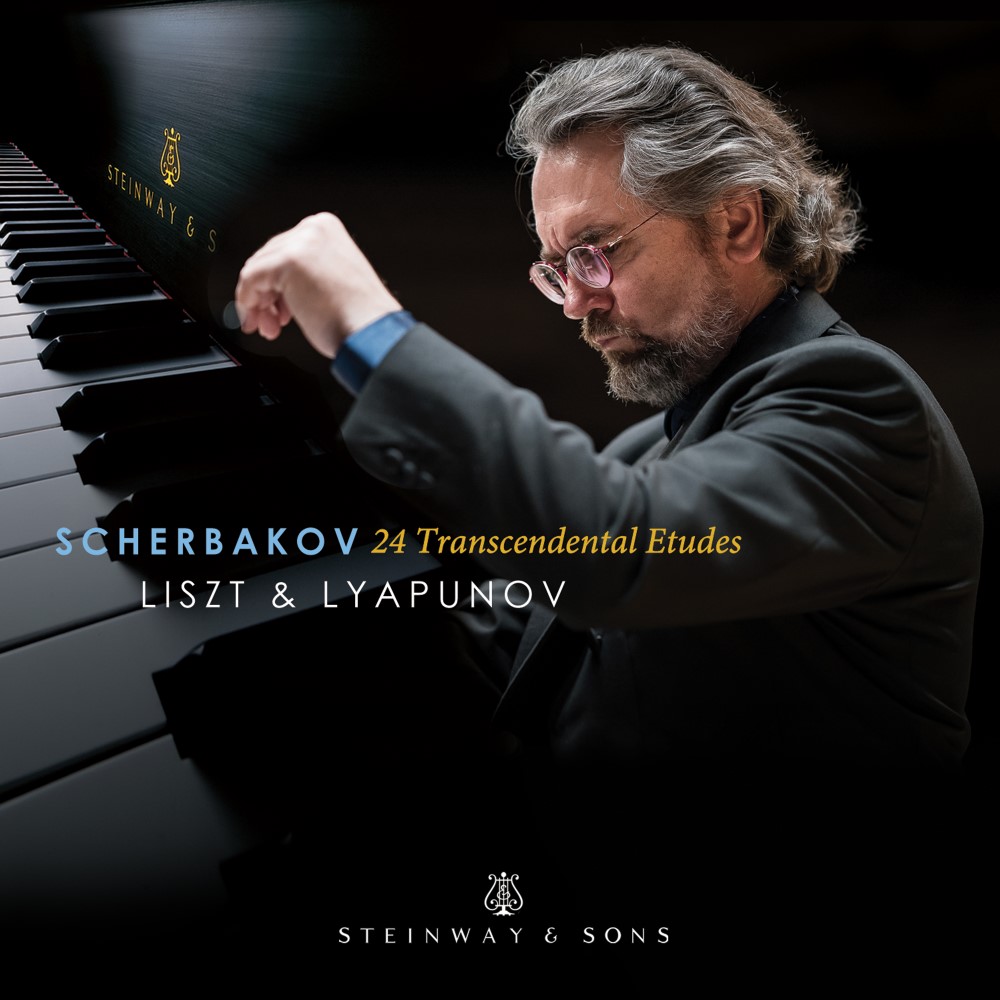 For his latest album, available April 5, 2019 from the Steinway & Sons label (STNS 30098), pianist Konstantin Scherbakov pairs Franz Liszt’s Transcendental Études — an ambitious, difficult group of pieces composed with the goal of moving around the circle of fifths twice — with twelve études by Sergei Lyapunov that both complement and complete the rotations that Liszt started. Both sets of études move through the same keys within the circle of fifths, with Lyapunov’s first études picking up where Liszt’s last piece ended.