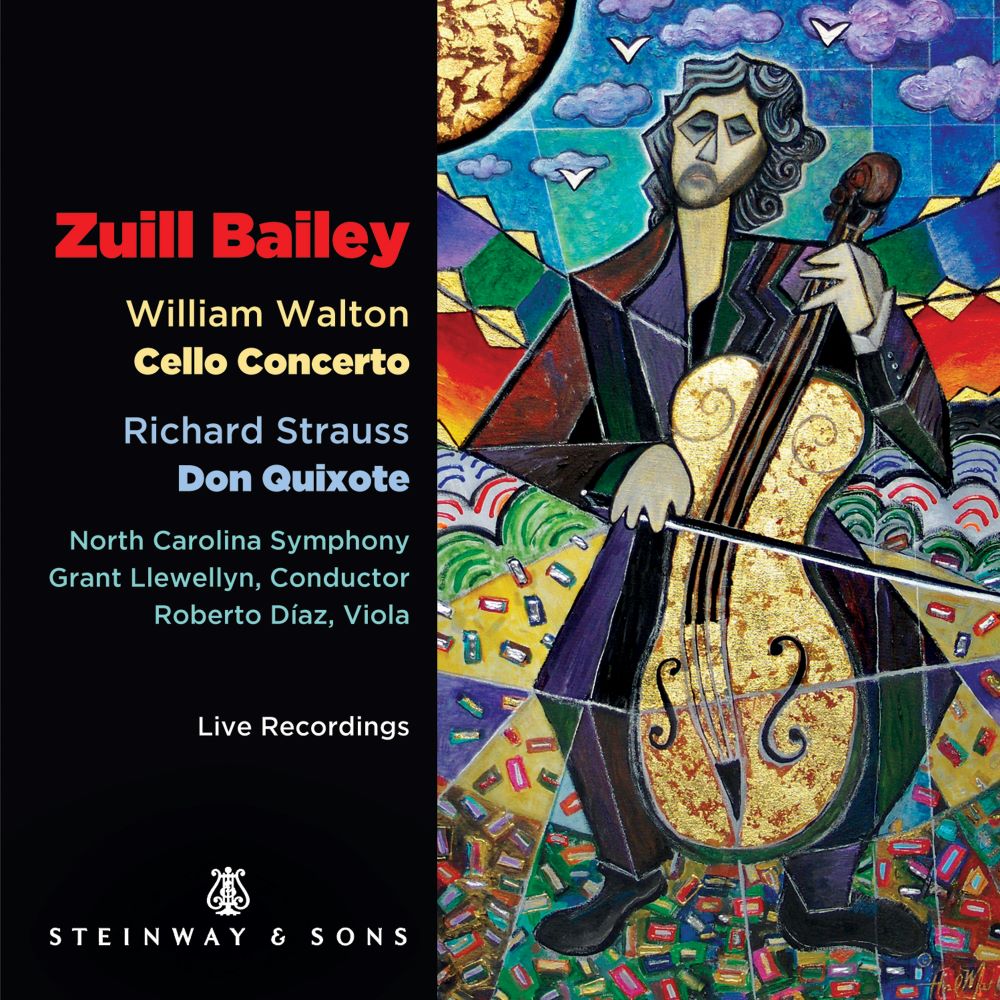 “The Walton concerto is an ideal vehicle for cellist Bailey, who grew up listening to Mstislav Rostropovich, a champion of this work; his big-hearted style may bring that Russian master to mind.” 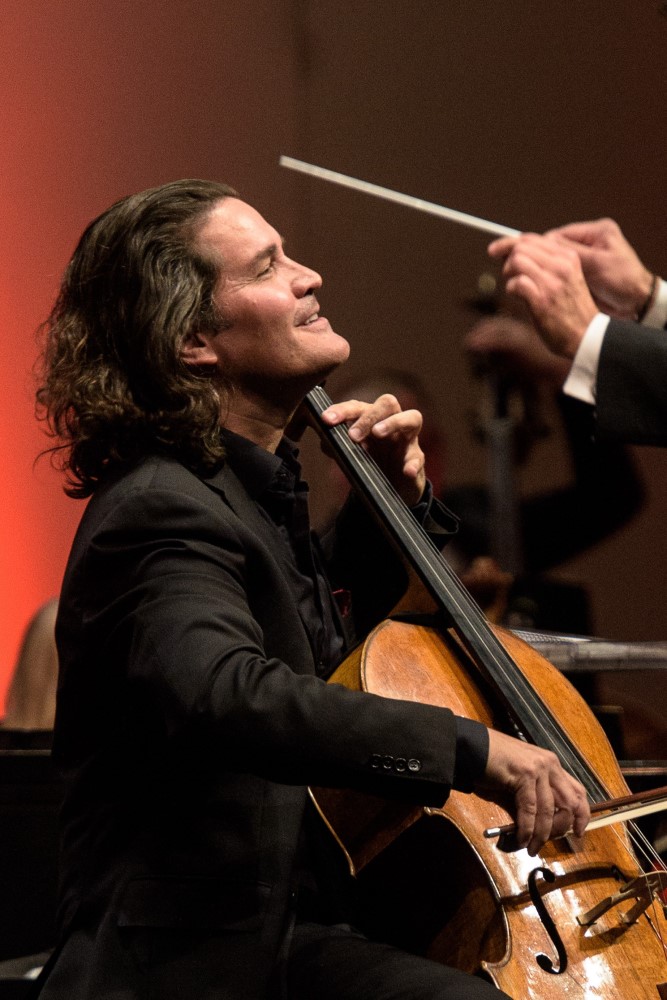 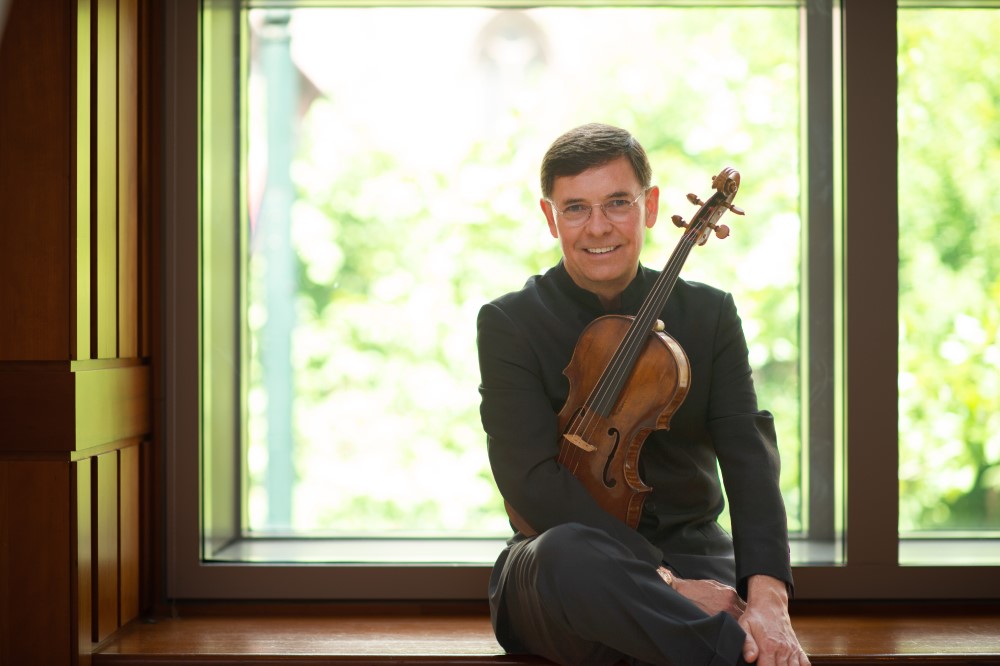