For Jon Batiste, It's A Wrap

Steinway Artist Jon Batiste took home five awards at the 64th Annual Grammy Awards on Sunday April 3, including one for album of the year. He also performed live on a very special Steinway: a special-edition vinyl wrap Model B by renowned artist Patrick Eugène. 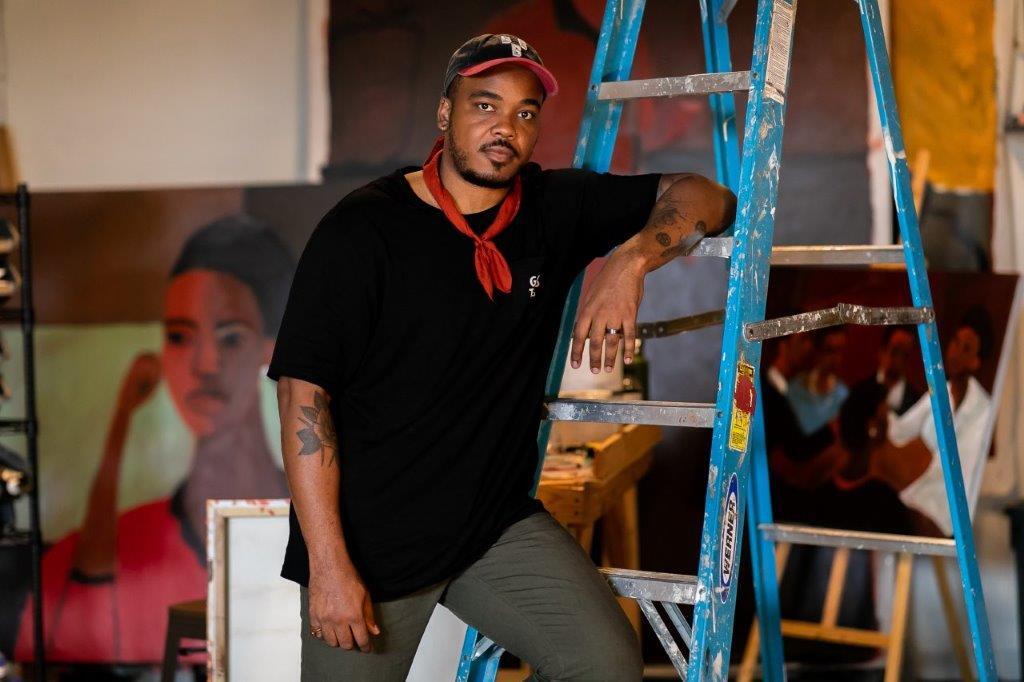 “My work has always been inspired by and influenced by the works of the creative minds that have fostered true connectivity amongst us as a people,” says Eugène. “When Jon and his team reached out to me regarding this collaboration, it was clear that there  was an extraordinary  dialogue happening between our artistic practices. Inspired by the artistic and musical  movements such as the Harlem Renaissance and the Black Arts Movement of the Seventies, I was instantly drawn to the authentic jazz language found in Jon’s music.”

While Eugène spent some time with Batiste’s (now Grammy–winning) album We Are, the works for the collaboration “seemed to piece themselves together.” Eugène says Batiste’s song “Freedom,” an ode to New Orleans, instantly inspired him and spoke to the work’s color palette.

Patrick Eugène’s brightly colored gestural paintings draw on Abstract Expressionism while alluding to the poignant work of influential Black artists of the past and present, including Beauford Delaney, Ed Clark, Lynette Yiadom-Boakye, and Henry Taylor. In his practice, Eugène reflects on his Haitian-American identity, his trips to Haiti, and the everyday experiences of Black Americans. His figurative paintings often begin with his own photographs of people; he transforms his subjects with colors and forms that invoke the Caribbean and the African diaspora.