This month we feature the enduring standards of Ellington, Monk, Evans, Brubeck and others — performed by some of today’s finest jazz pianists, including Bill Charlap, Robert Glasper, Earl Rose, Jason Moran and Simon Mulligan. In addition, Steinway Immortal and jazz legend Bill Evans performs a haunting version of Gershwin’s I Loves You Porgy, recreated from a studio session from 1963. 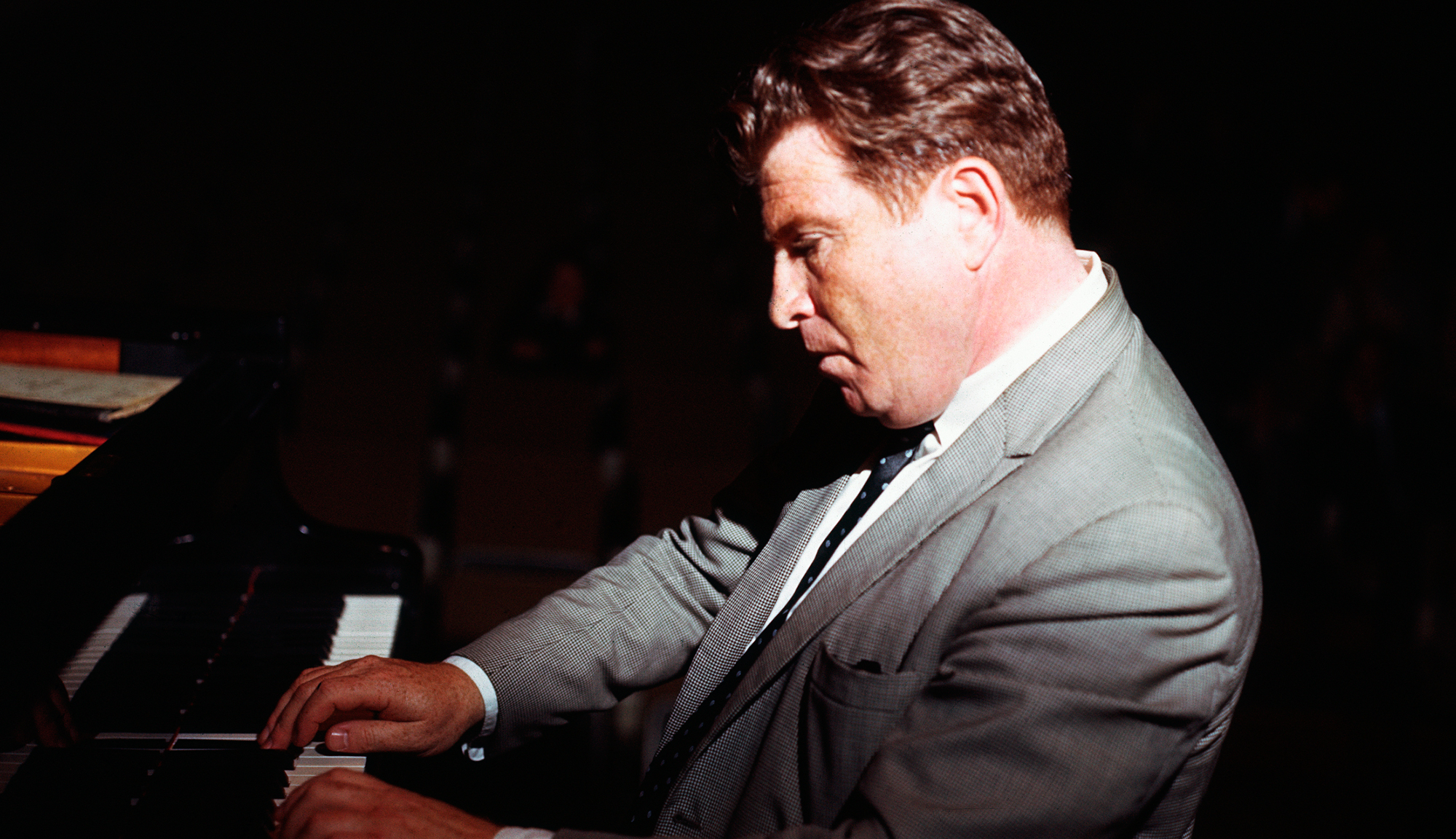 Chris Pattishall, a rising jazz star, has uncovered a monumental work from jazz legend Mary Lou Williams. Penned in 1945, Williams' The Zodiac Suite is a cool and sophisticated jazz journey through the astrological calendar, each movement a tone poem inspired by the astrological sign and a tribute to the composer's contemporaries born under each sign — including Miles Davis, Dizzy Gillespie, Thelonious Monk, and many more. We are privileged to have a new performance of this rarely heard gem recorded exclusively for Spirio.

Film and television composer Charles Fox is most famous for his hit tune “Killing Me Softly”, which he performs for us this month, as well as film themes he penned, including “I Got a Name”, which became a hit sung by Jim Croce, and “My Fair Share”. Fox performs a full set of his music in exclusive arrangements for Spirio.

Devoting much of his career to solo piano, our featured composer this month is the great Romantic Robert Schumann. His works available on Spirio include Papillons, Carnaval and Kinderszenen along with many shorter works. This month, we add his Davidsbündlertänze performed by Nikita Mndoyants, as well as his first Sonata, performed by the young Chinese pianist Zhenni Li in her Spirio debut. More new classical repertoire is performed by Joanne Polk, who also makes her Spirio debut in enchanting pianistic works by Cecile Chaminade. From New Zealand, Jason Bae debuts on Spirio with two operatic fantasies for keyboard based on Puccini’s Madama Butterfly and Benjamin Britten’s Peter Grimes.

The new Steinway & Sons Spirio is the world’s finest high resolution player piano. A masterpiece of artistry and engineering in your home, Spirio enables you to enjoy performances captured by great pianists — played with such nuance, power and passion that they are utterly indistinguishable from live performance. Learn more about Spirio.