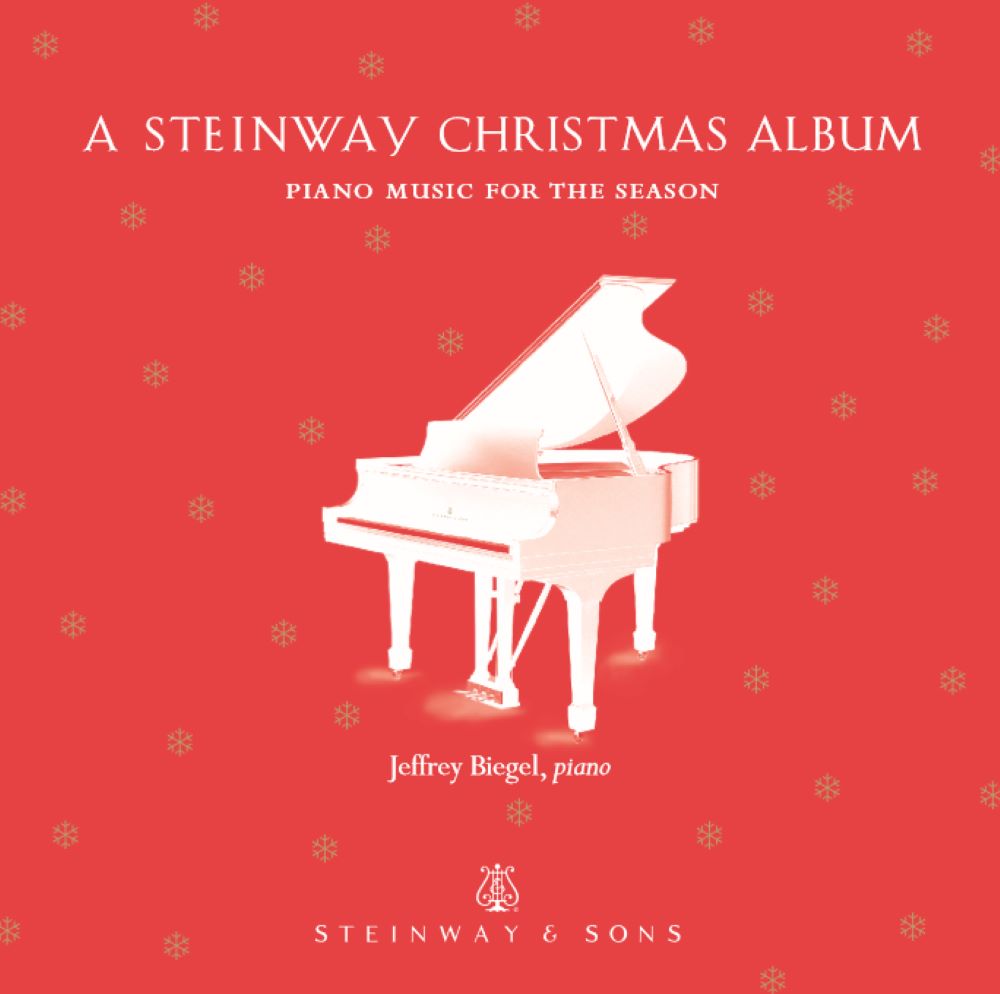 7 original works and 14 arrangements by 9 different arrangers make this an entertaining and varied collection of both familiar and obscure Christmas selections.

“Talented pianist Jeffrey Biegel makes a clear demonstration that the instrument is an incomparable medium for conveying the merriment, magic, and mystery of the season.”

“Biegel’s Steinway D makes music of joyful reverence. It’s hard not to fall in love with this wonderful album.”