Steinway & Sons releases a 3-CD set featuring timeless masterpieces by J.S. Bach in performances by Andrew Rangell that are filled with joy and lyricism. 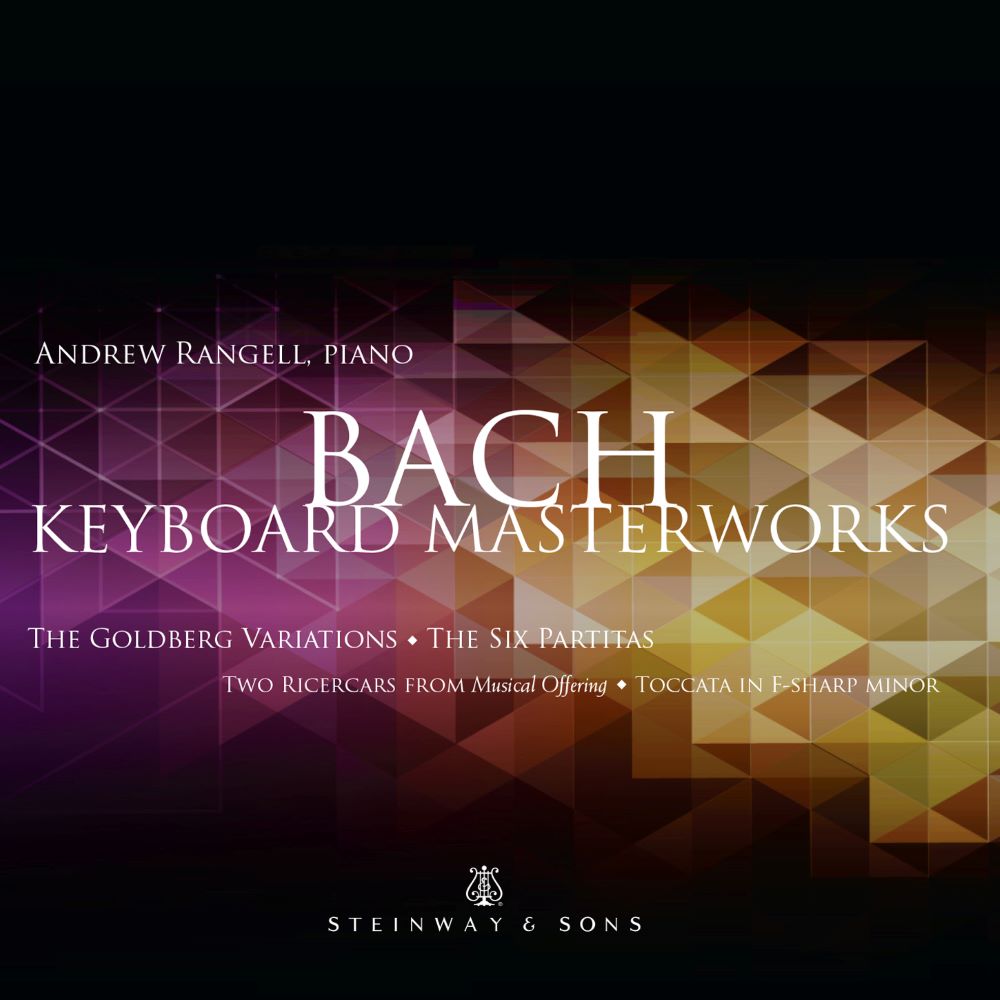 “This may be the best choice for the Goldbergs on piano...fanciers of Bach on the piano will surely enjoy this generous offering.”

“On a purely musical basis, these recordings are must hearing for any fan of music that want to soak in the joy of masterful playing at it’s best.”

“Sublime is an overused word, but Rangell’s performance is nothing if not sublime.” 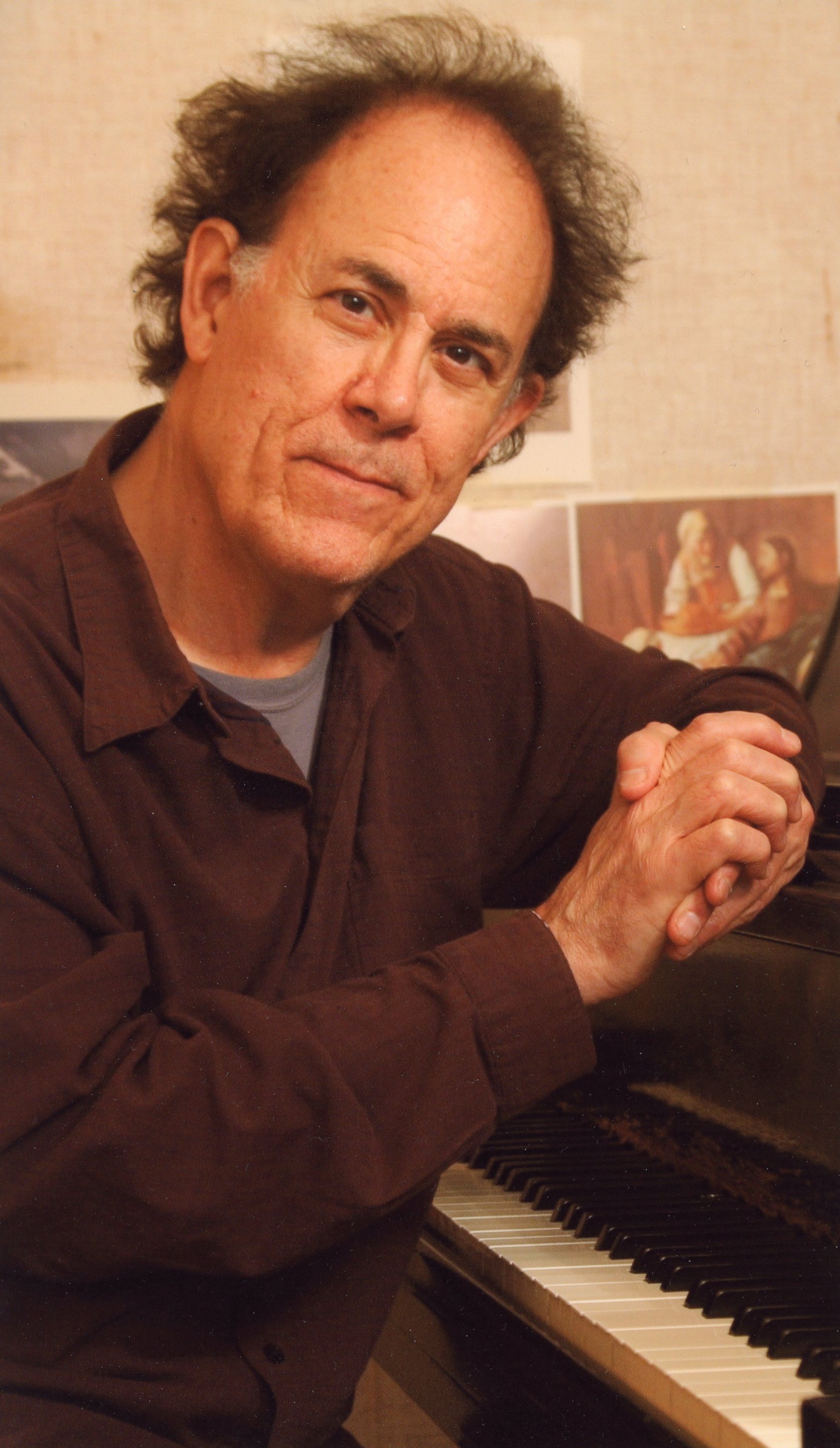