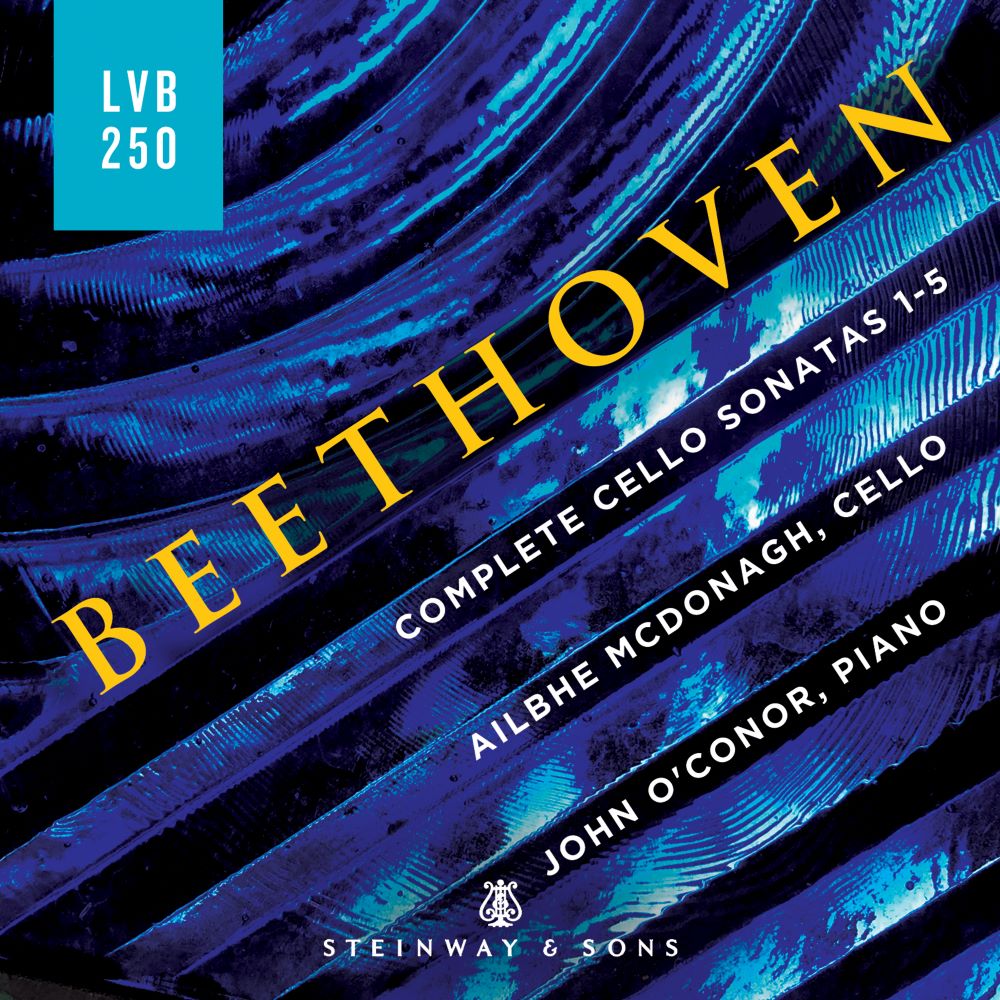 “Out of several performances of the Beethoven A major sonata heard over 30 years, McDonagh’s was the most musically complete and satisfying.”

“O'Conor brought real poetry to his recital of late-period Beethoven ... incisive, even visionary projections that drove to the heart of the musical matter.”

Irish cellist Ailbhe McDonagh is an international soloist, chamber musician and composer who performs throughout Europe, Asia and the USA. A graduate of the Eastman School of Music and the Royal Irish Academy of Music, she studied with world-renowned cellists Steven Doane, Nora Gilleese, Aisling Drury-Byrne and William Butt. 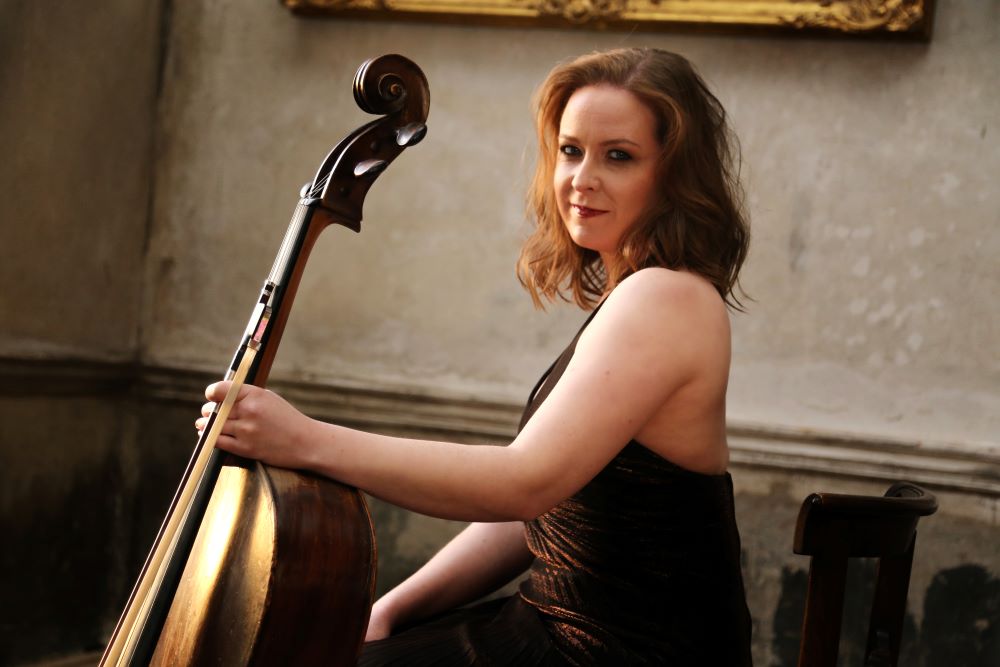 McDonagh is also an established composer with numerous compositions and commissions to her name. Boosey & Hawkes, London published two books of her piano music entitled “It’s a Piano Thing” and more recently “It’s a Cello Thing,” two books of her pedagogical pieces for cello. Further works for cello include a solo suite commissioned by the Arts Council of Ireland and the title piece for her recent Skellig album for cello and piano. McDonagh has also been published by ABRSM, RIAM and Hal Leonard.

McDonagh joined the cello faculty of the RIAM in 2010 and she enjoys regular invitations to give masterclasses. Previous albums include It’s a Cello Thing (2012 CD of the week on RTE Lyric FM) and Skellig (2020 Irish Examiner, Top Picks of the Year). She performs on a Postacchini cello. 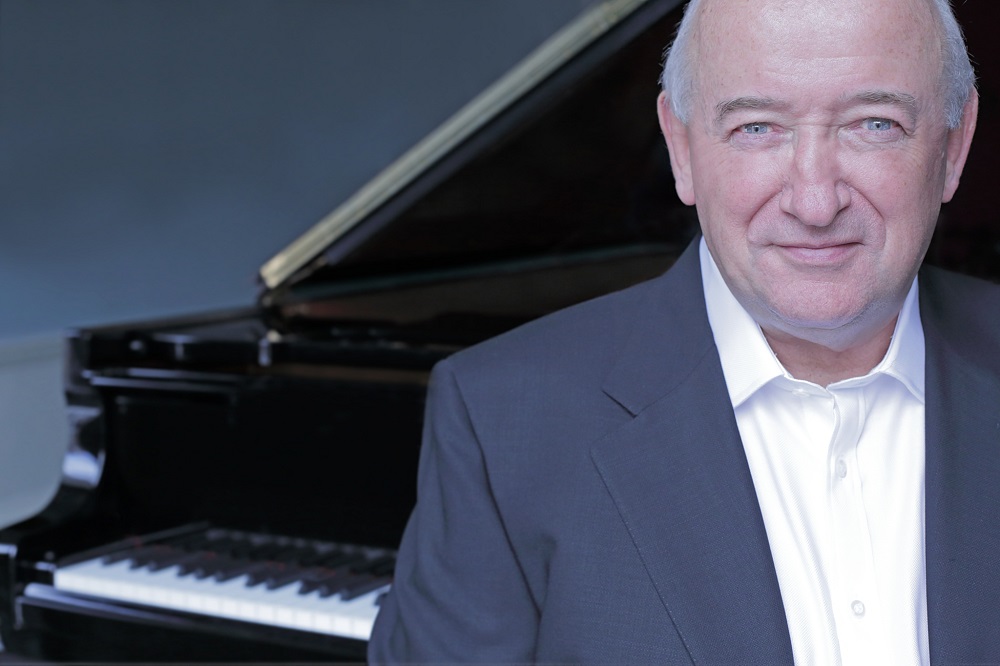 O’Conor studied in his native Dublin, in Vienna with Dieter Weber, and was tutored by the legendary Wilhelm Kempff. His unanimous 1st Prize at the International Beethoven Piano Competition in Vienna in 1973 opened the door to a career that has brought him all around the world.

O’Conor’s recordings of the complete Beethoven Piano Sonatas led CD Review to say that he "by now should be recognized as the world's premier Beethoven interpreter" and his recent recordings of the complete Beethoven Piano Concertos with the London Symphony Orchestra and Andreas Delfs have also been greeted with acclaim. He recently released three CDs on the Steinway & Sons label: Beethoven's Diabelli Variations and two volumes of Haydn Sonatas. He has also been featured on tonebase.com with videos on teaching and discussing Beethoven and Haydn Sonatas.

A Steinway Artist, O’Conor is Chair of the Piano Division at Shenandoah University in Virginia, Professor of Piano at the Glenn Gould School of the Royal Conservatory of Music in Toronto, Distinguished Visiting Artist at the TU Dublin Conservatoire of Music and Visiting Professor at Showa University in Japan.