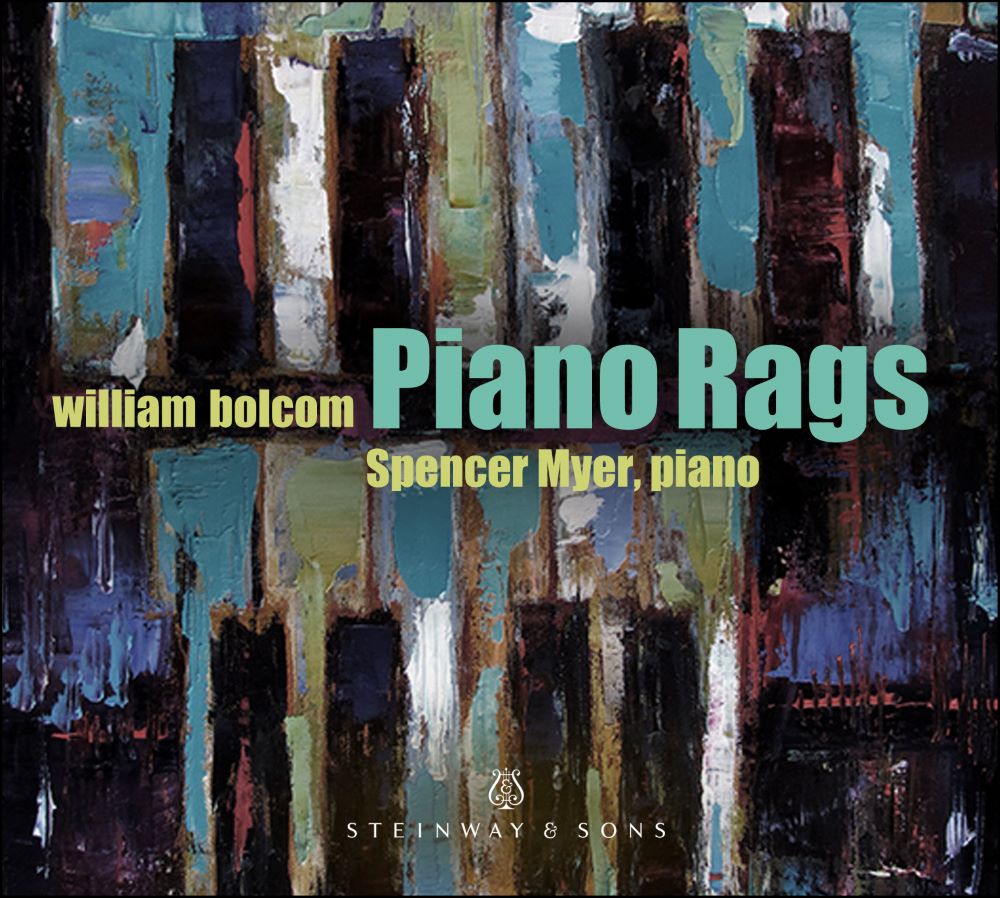 “This is an essential item for ragtime collections, and highly enjoyable for anybody”.

“Collections of William Bolcom’s rags are few but welcome, especially when they’re performed, as here, not with classical restraint and strict phrasing, but with stylish flexibility and warmth.”

“This is one gorgeously played and engineered album, and the music is sophisticated and charming.”

“Revisiting rags that hold the spirit of Joplin but were taken to the next level of the game, a walk down Myer’s memory lane is quite a memorable one indeed. A subtle but deeply reaching set that is not to be ignored.” 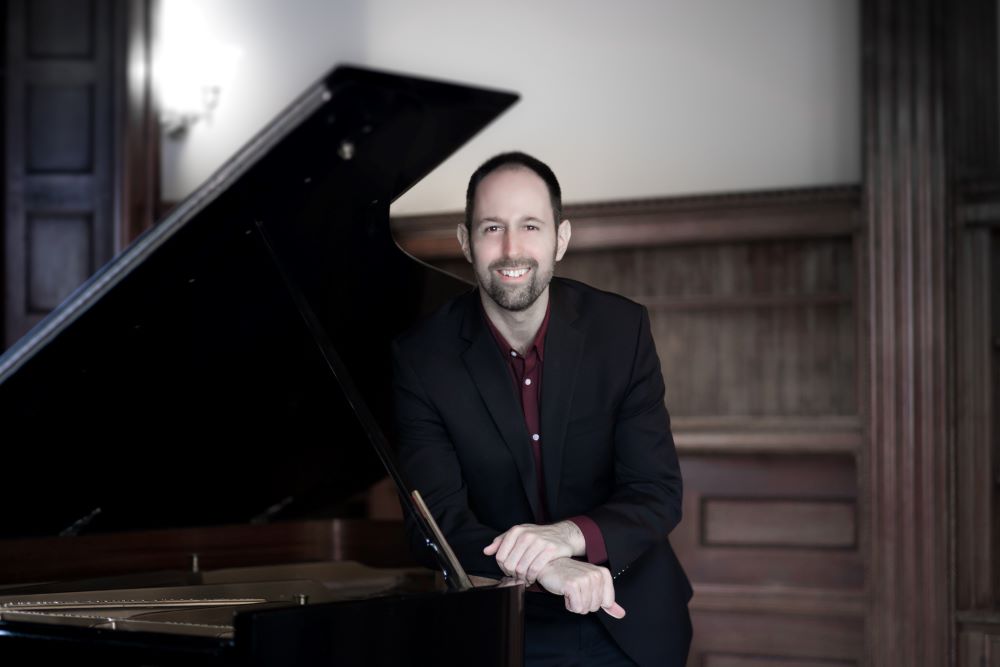