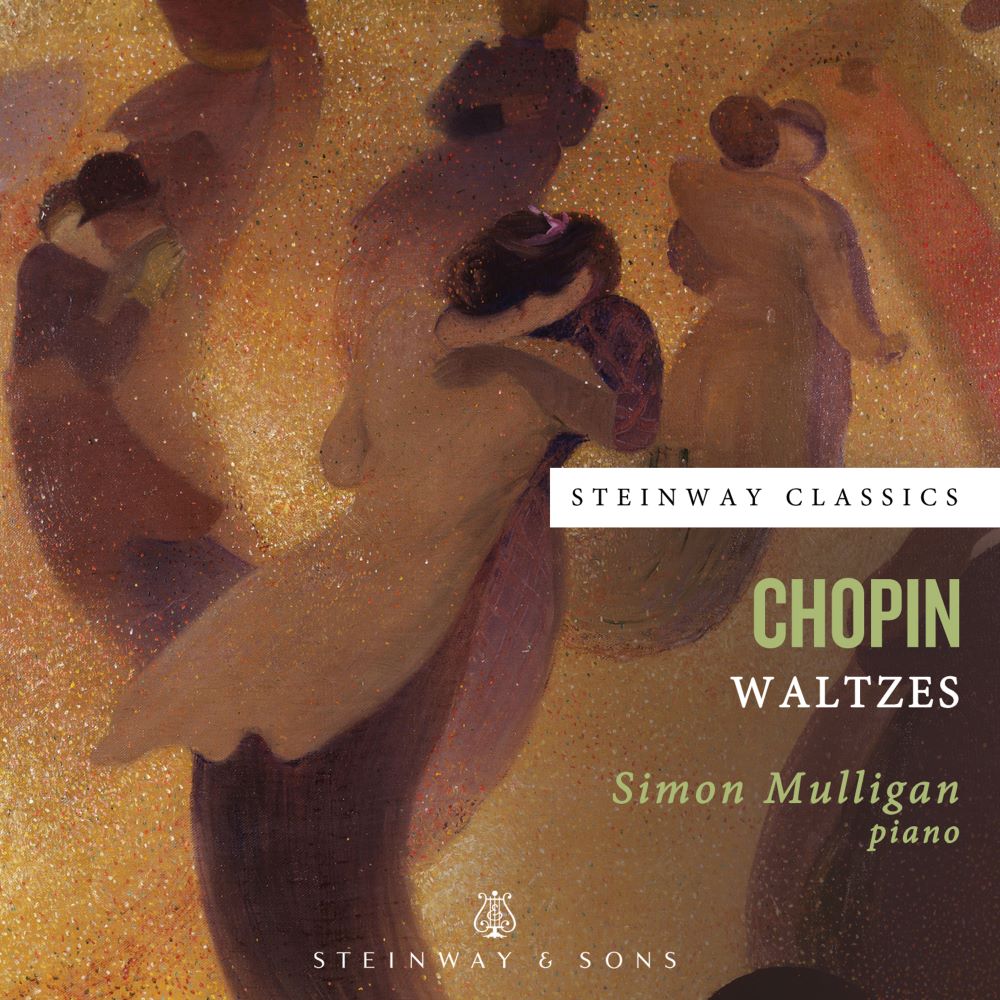 "His performance here is astounding in its technical security and precision in the fast pieces, while displaying great sensitivity, elegance, and grace in the others." 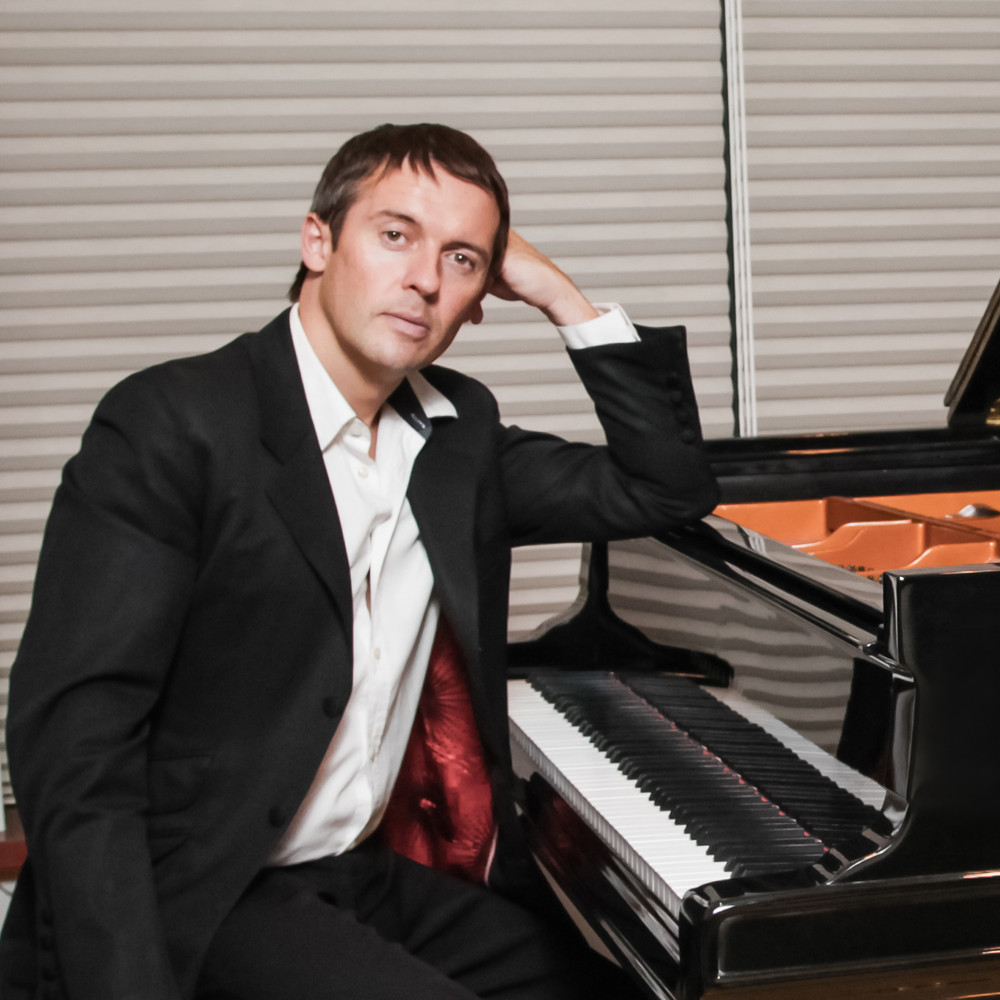 Simon is a recipient of the prestigious Fellowship of the Royal Academy of Music, and his teachers include Alexander Kelly, Murray Perahia, Alfred Brendel and Alexis Weissenberg.