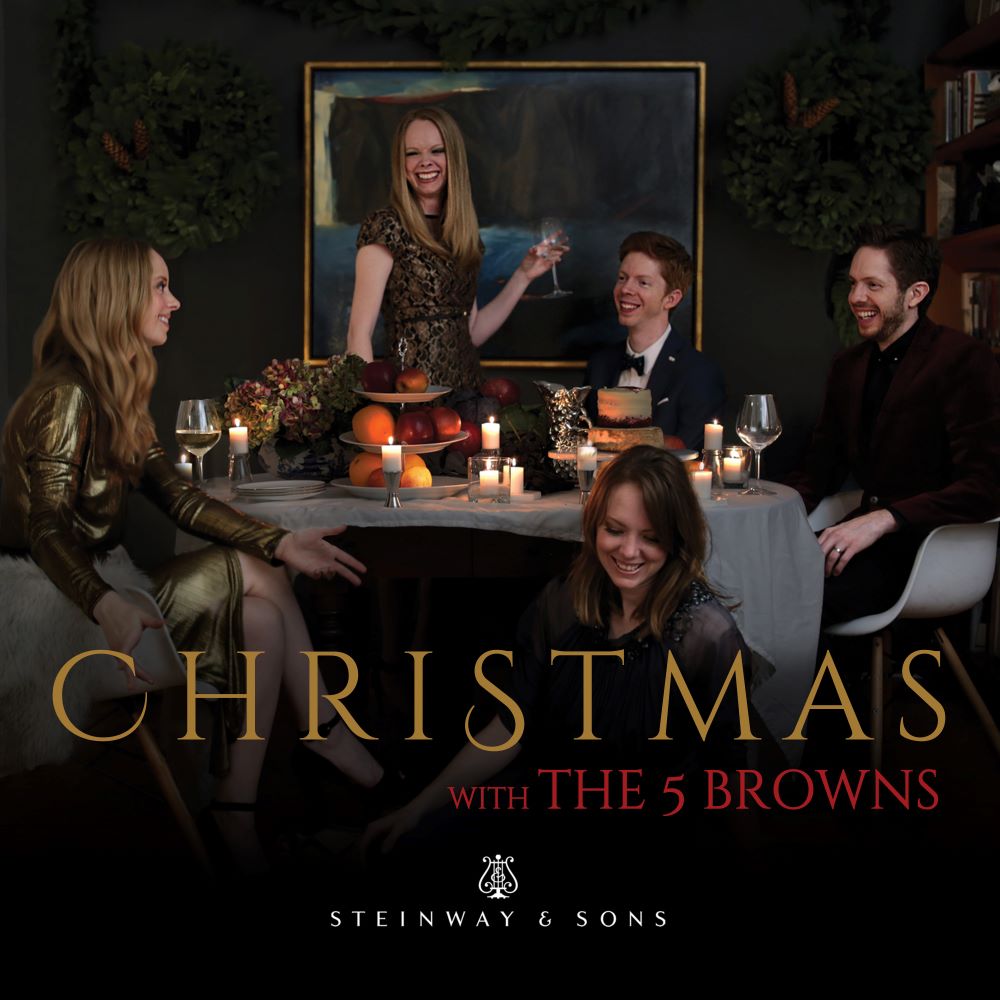 Recorded at The Dorothy Young Center for the Arts at Drew University on July 1-3, 2019.