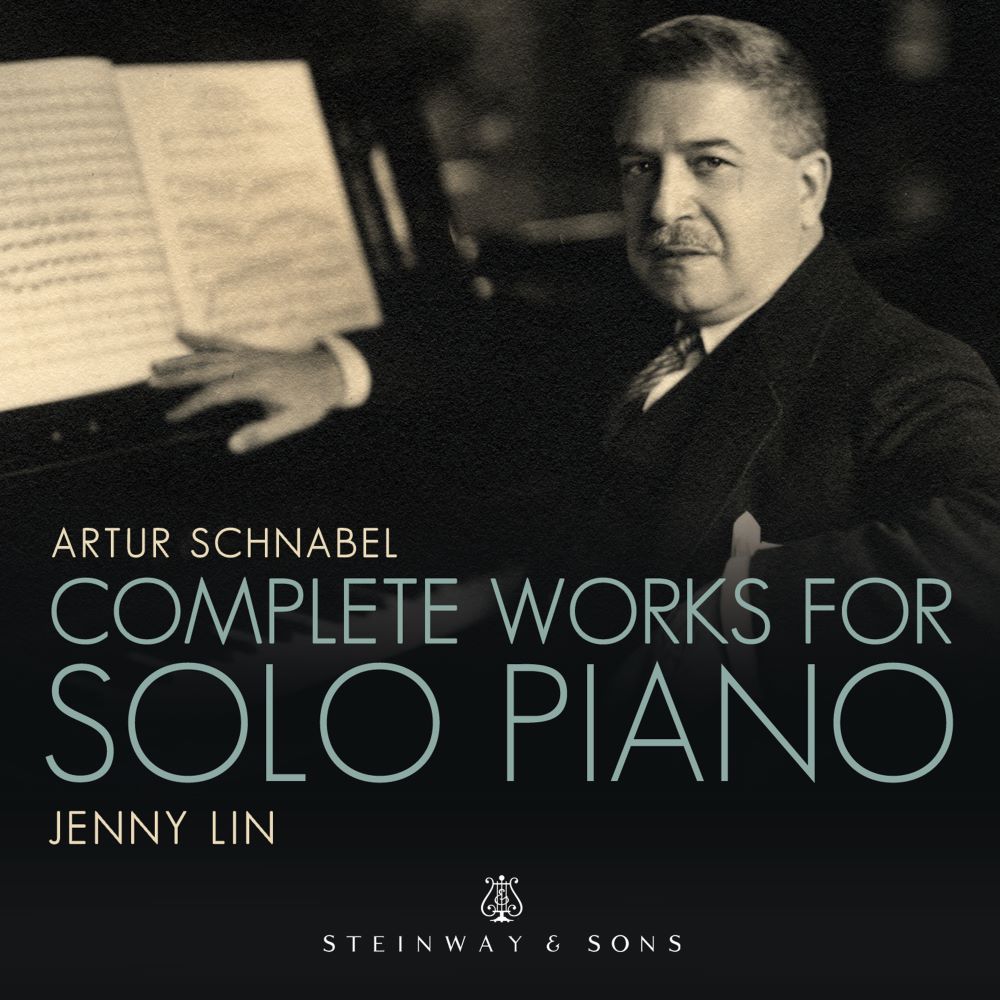 This recording was co-sponsored by the Schnabel Music Foundation, LLC