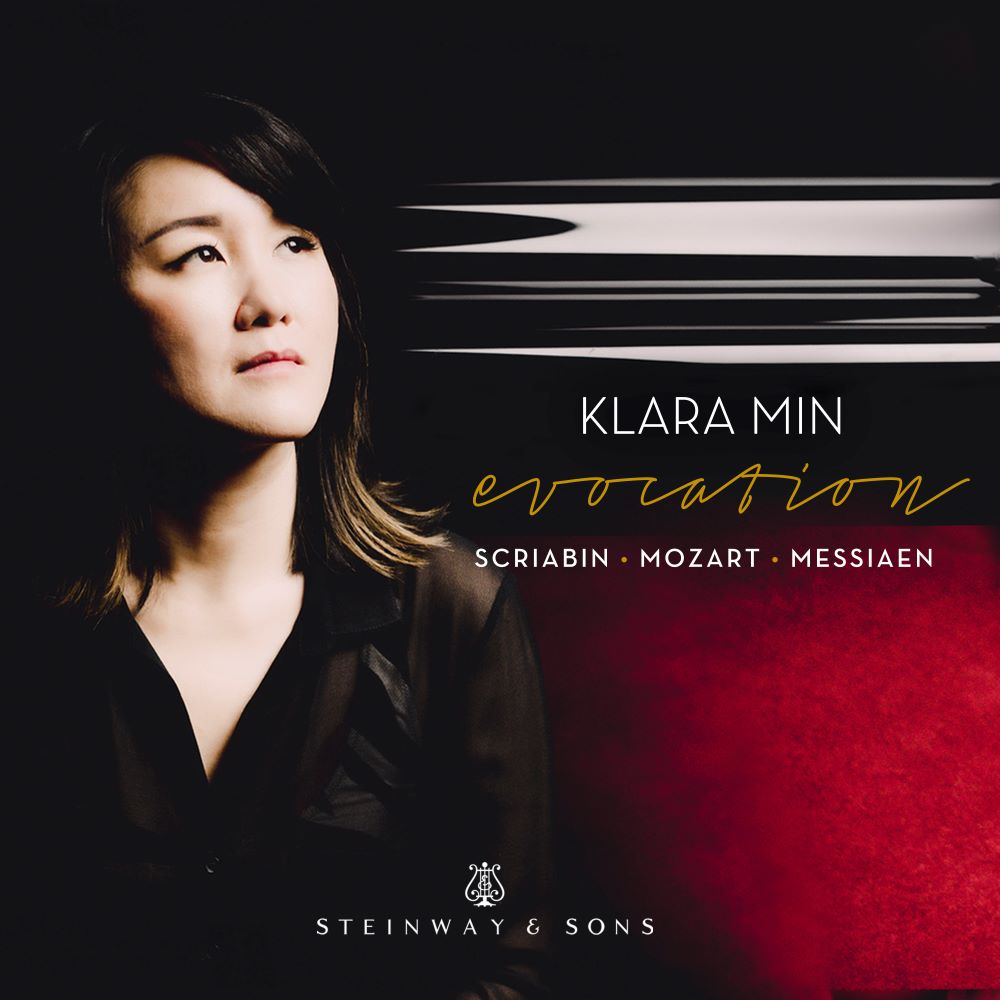 “Min is an impressive Scriabin pianist, delivering the full virtuosity of the Piano Sonata No. 2 in G sharp minor, Op. 19 "Sonata fantasy", but keeping the music in touch with Chopin, as well as Liszt.” 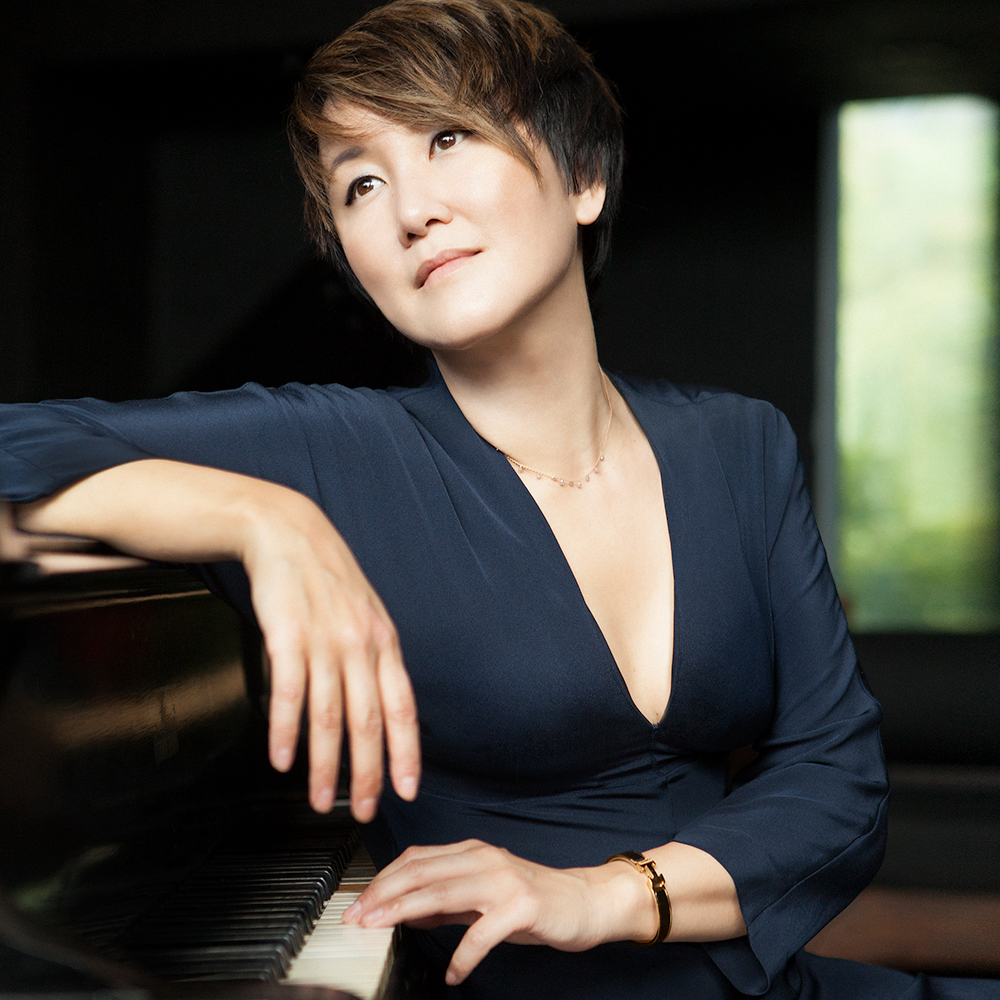