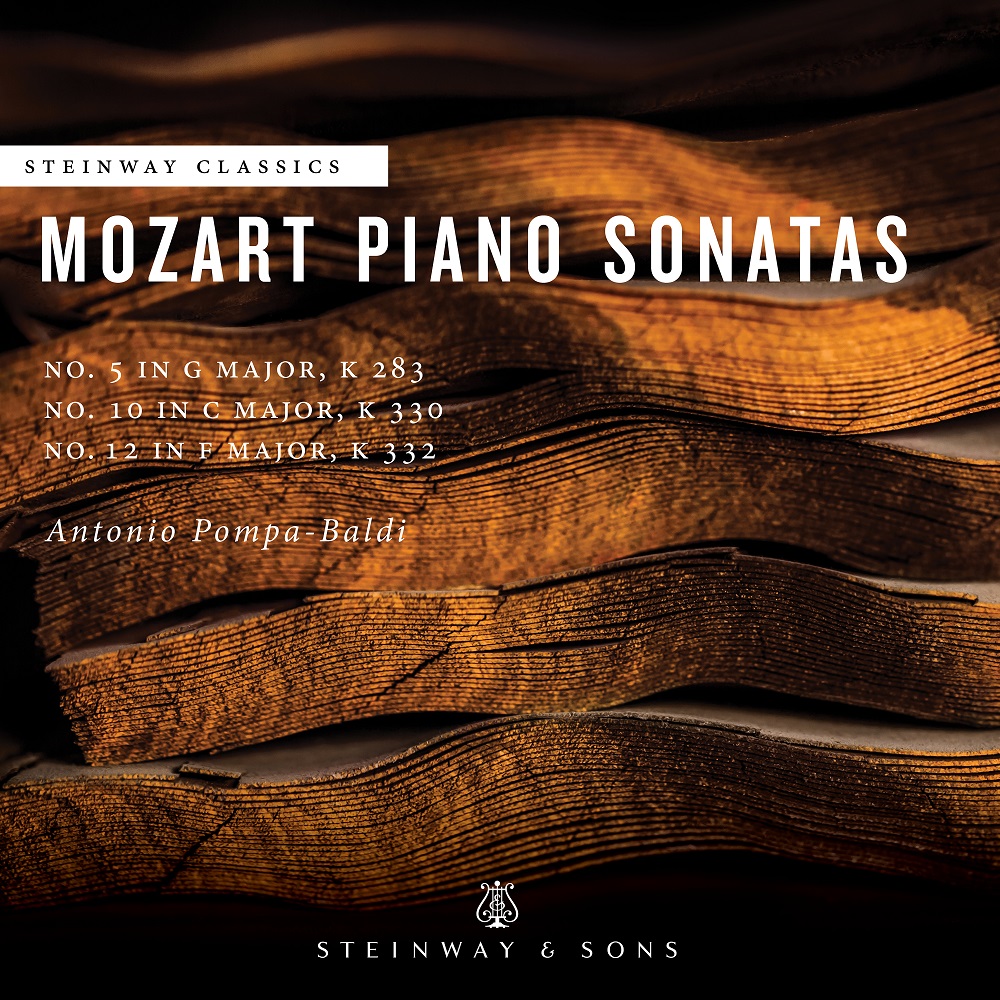 A Steinway Artist, Mr. Pompa-Baldi is on the piano faculty of the Cleveland Institute of Music.