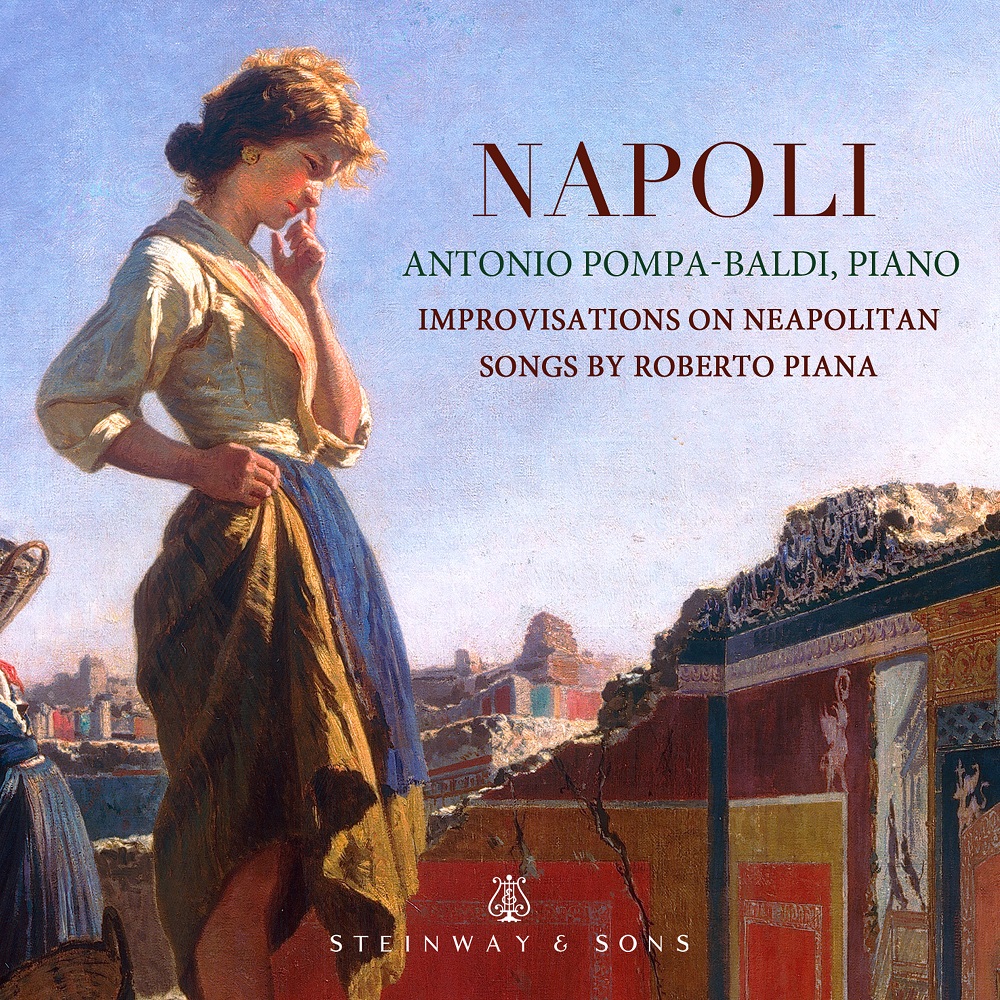 As a follow-up to the well-received Steinway & Sons album The Rascal and the Sparrow, which juxtaposed solo piano arrangements of Francis Poulenc and Edith Piaf, pianist Antonio Pompa-Baldi and pianist/composer Roberto Piana reunite for a new album, Napoli (STNS 30086). For this disc, Pompa-Baldi and Piana turn to the music of their home country of Italy, specifically the trove of songs from the Neapolitan region.