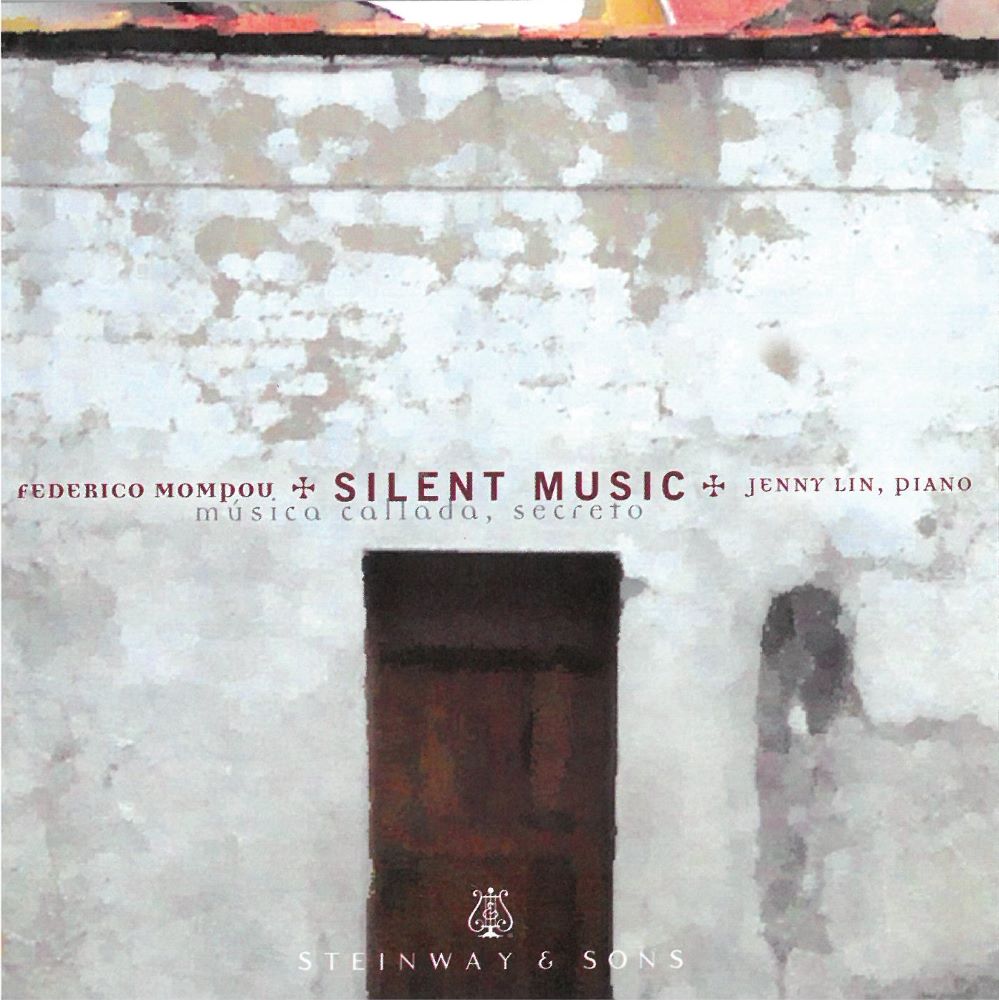 “Mompou could not wish for a better advocate than Jenny Lin. She does a superb job of shaping and characterizing the 28 pieces of Música Callada, plus an encore in the form of ‘Secrets’ from Impresiones Intimas.”

“Jenny Lin's recording of Música Callada is an essential document, one in which every matter of tempo, dynamics and articulation sounds inevitable.”

“Jenny Lin’s transcendently glowing account of Mompou’s mystical Música Callada cycle has made me sit up and take notice. This is music of exceptional quietude and reverence... it is simultaneously soothing and deeply moving.” 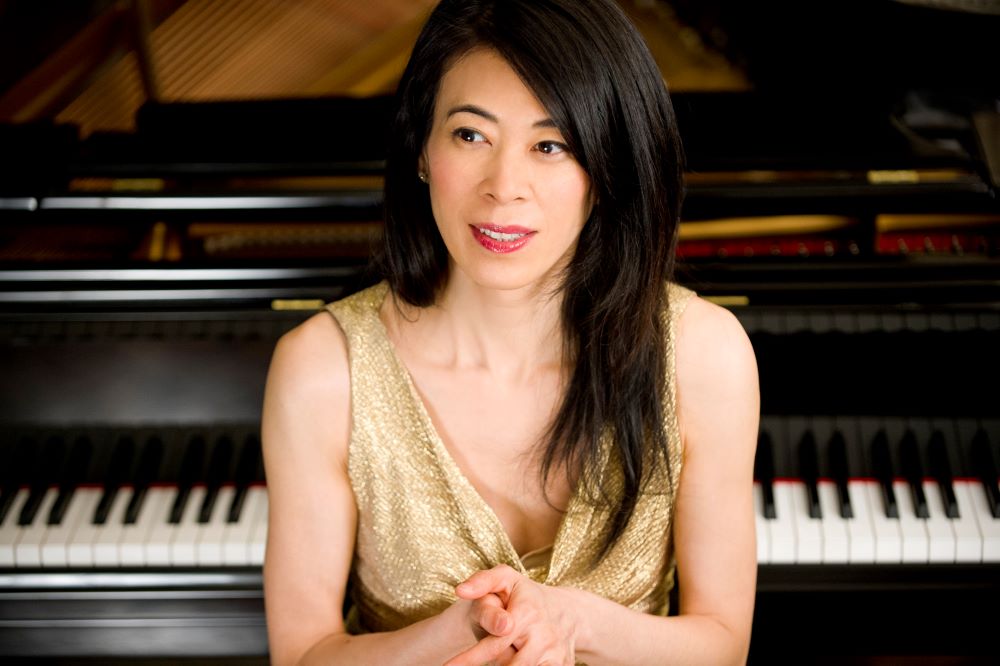