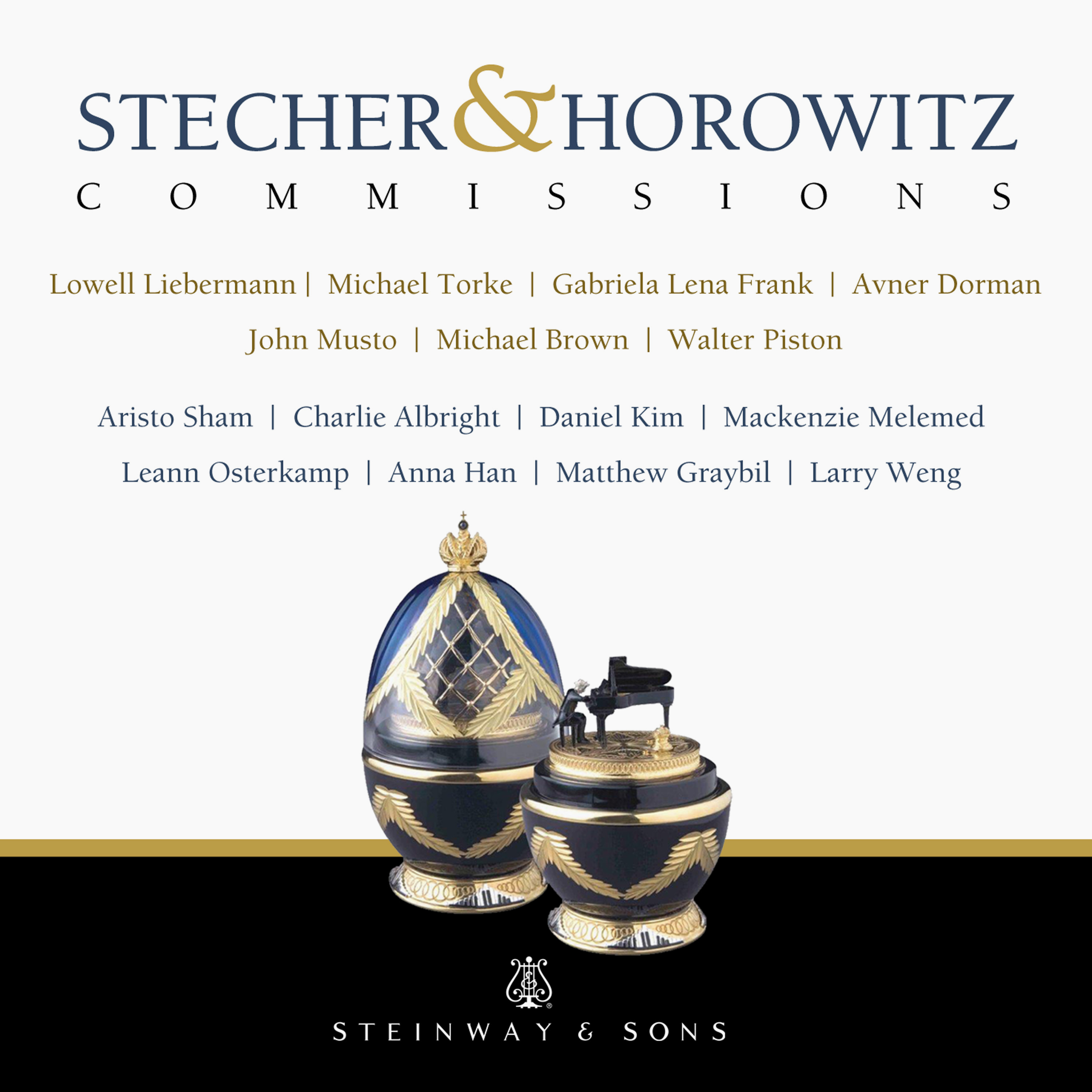 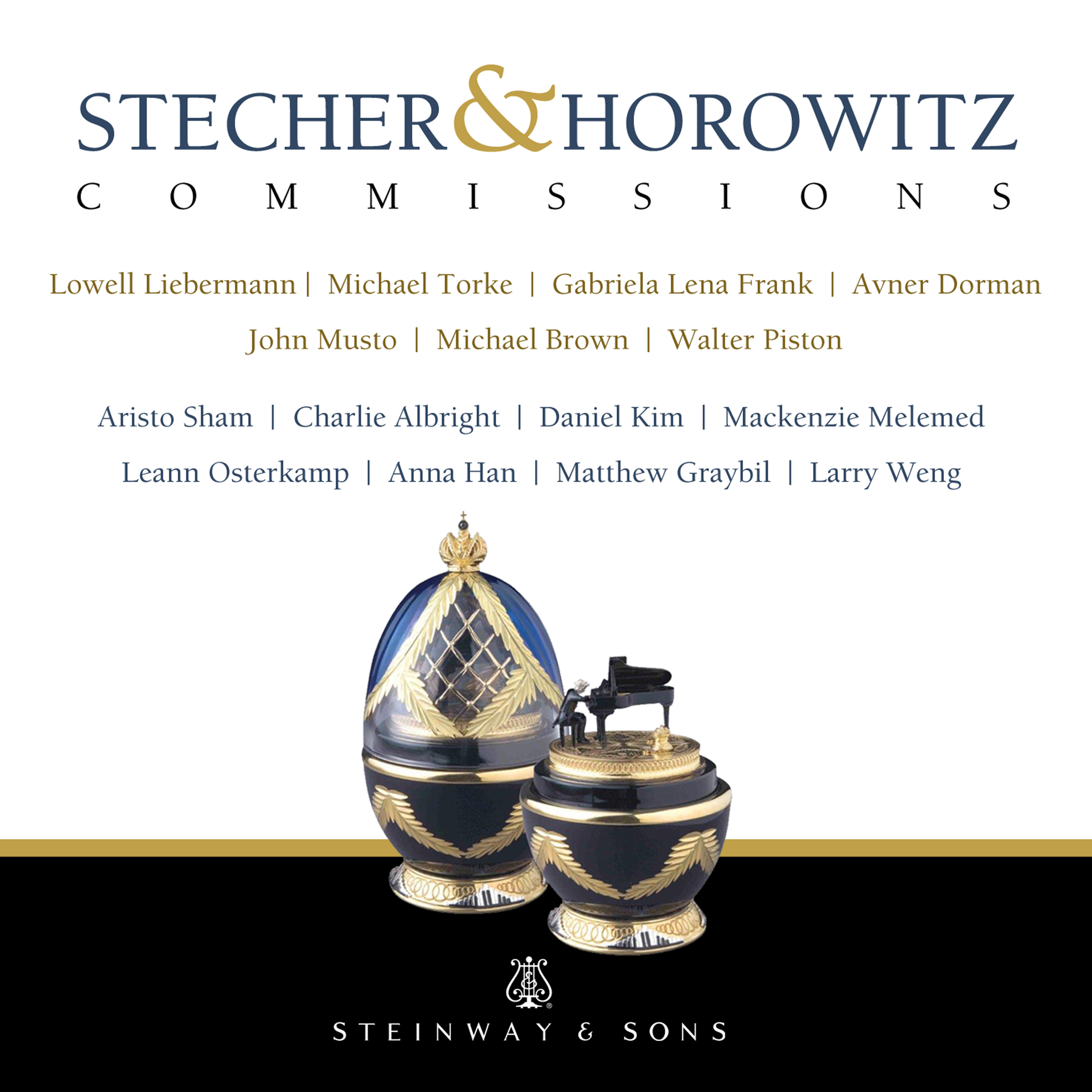 “This is a fascinating collection of well performed piano music, all premiere recordings, that should appeal to almost everyone.”

“Walter Piston’s rearrangement for two pianos of his 1967 2-piano concerto  is clearly great music, written by one of America’s best composers of the past century. It is played brilliantly here by Matthew Graybil and Larry Weng, with intermittent moments of sensitive phrasing.”