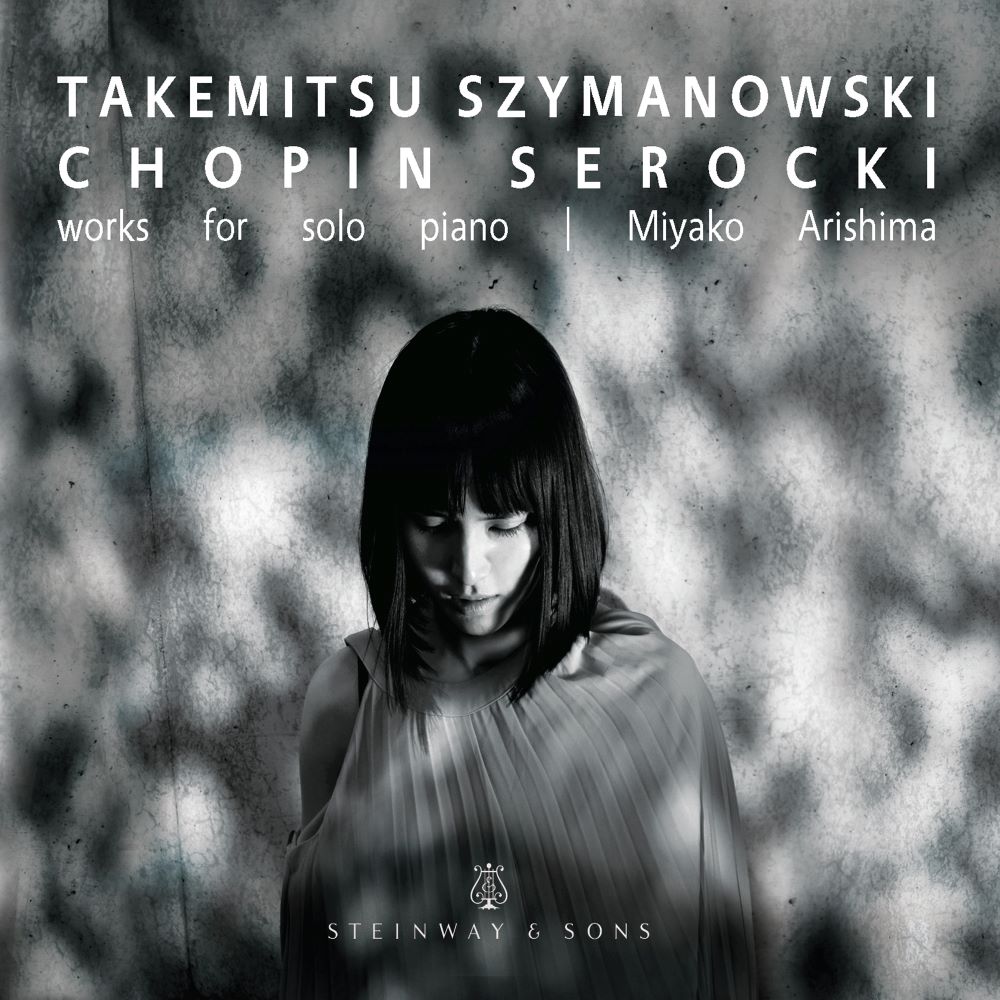 “This disc has nearly all the qualities I look for in a debut recital: a fine blend of venerable and unfamiliar repertoire; a clear, confident musical personality; and considerable thoughtfulness in interpretation. Unimpeachable technique goes without saying, and Miyako Arishima certainly has that as well.”

“She finds not only the Romantic pianism in the music of Szymanowski and Serocki but also the modernism in Chopin, and the latter is perhaps where Arishima is most striking...her Chopin style contributes to a discourse that is lively and persuasive and is part of a larger general revival of 20th century Polish music.”

“Miyako Arishima is an outstanding young pianist whose debut album presents a bold and unusual program...What unites the program is a sense of formal openness and expressionism, and of course the sparkling brilliance of Arishima’s playing. Recommended to all classical collections.”