Teresa Teng was perhaps the most popular Chinese singer in the world. Pianist Jenny Lin performs a selection of songs associated with the pop icon. 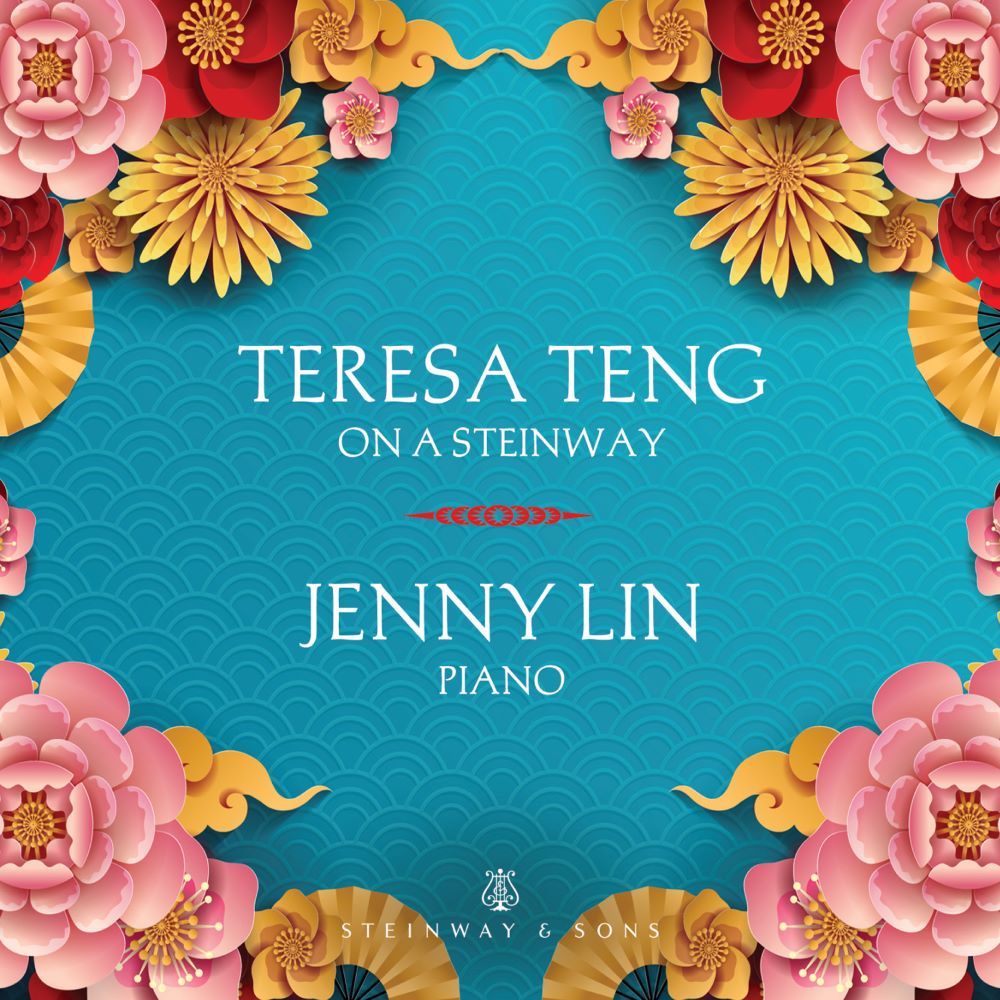 “Like a speaker whose inflections and emphasis catch your attention, Jenny Lin gave a performance that really spoke to the audience” 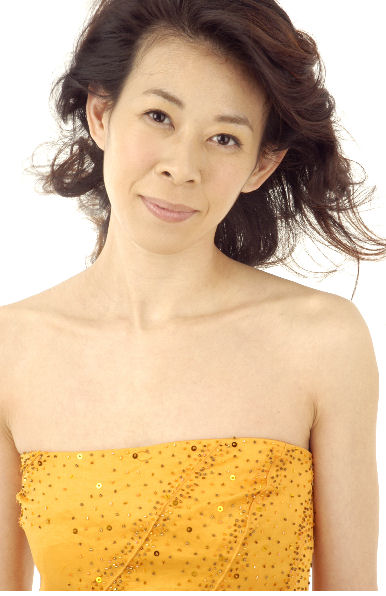