A poignant piano suite by the prolific African American composer William Grant Still is given an elegant performance by the versatile Steinway Artist, Ric’key Pageot. 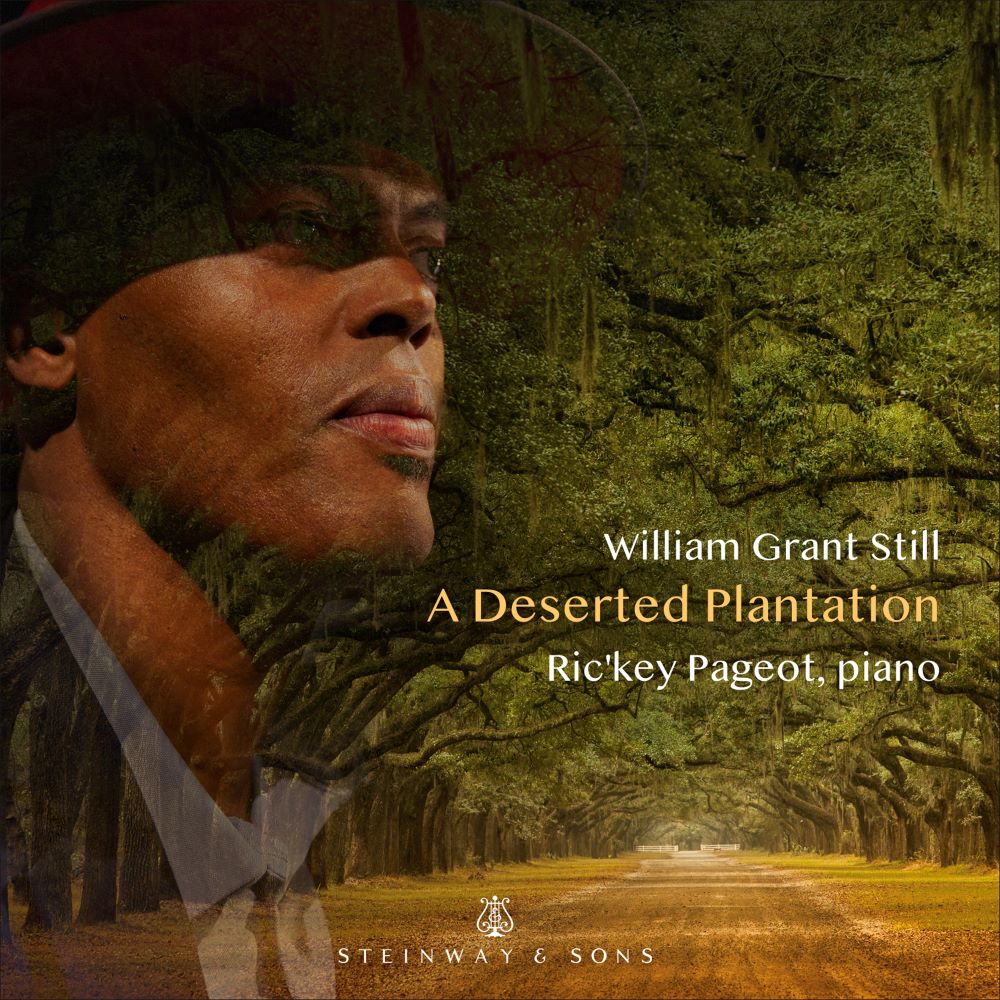 THE ALBUM IS AVAILABLE WORLDWIDE THROUGH ALL STREAMING SERVICES.

“This suite encapsulates Still's easily recognizable writing style; melodically free, harmonically bold and the story telling of the Black American experience. It was originally written for orchestra, which premiered in 1933 by the Metropolitan Opera House and later arranged for solo piano. The story is based on a poem by Paul Laurence Dunbar. The work is a musical picture of the meditations of Uncle Josh, an old Colored man who is the sole occupant of a dying plantation, and who delights in dreaming of its past glory, according to Still himself. Each of these three movements paints a different canvas - negro spiritual; lyrically and harmonically poignant; and juke joint blues.” 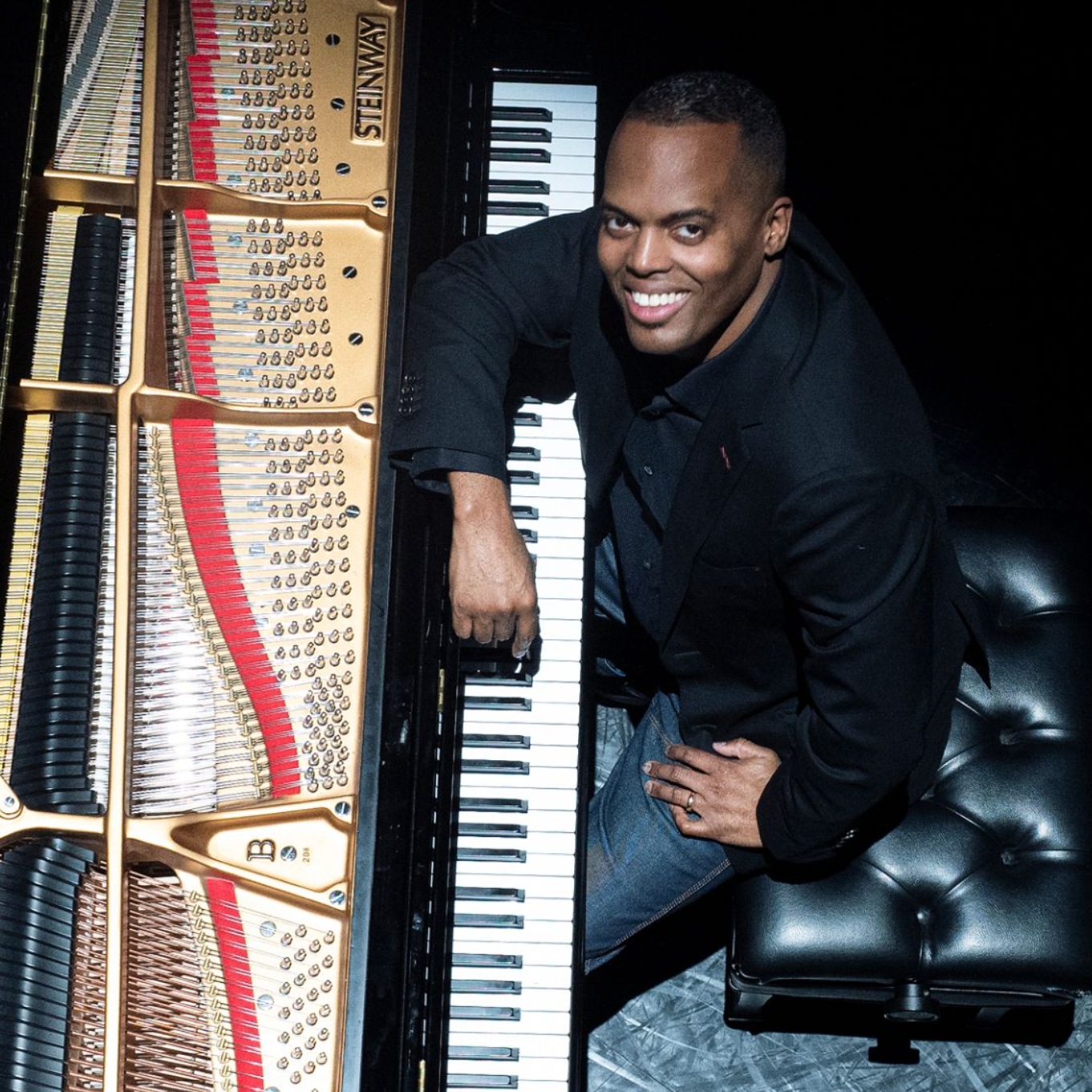 After more than two years of touring the US and Europe with Delirium, Ric’key left the show and moved to Los Angeles with his wife and singer/songwriter Dessy Di Lauro. It was shortly after that move that Pageot got a call to go on tour with Madonna for her “Hard Candy” promo tour and “Sticky & Sweet” world tour. For these tours he was called on to play keyboards, piano and accordion. Since, Pageot has toured with Madonna on four world tours: Sticky & Sweet (2008-09) - highest grossing tour of all times by a solo female artist; MDNA (2012); Rebel Heart (2015) and Madame X (2019-20).

On June 19th 2022, Pageot performed piano, celesta and keyboards with The Re-Collective Symphony Orchestra in a live CNN broadcast in celebration of Juneteenth with musical direction by Questlove and Adam Blackstone. They made history by becoming the first all-black symphony orchestra to perform at the Hollywood Bowl under the baton of Thomas Wilkins.

In an LA Times interview for the occasion, Pageot reflected on the importance of highlighting black composers shunned from classical music’s history books: ‘It’s up to our generation to pass the torch forward so that the next generation is not omitted from the opportunity of learning about these composers.’ Pageot is making it his mission to do so.

Pageot has also written and recorded with Earth Wind & Fire, Jill Scott, and up and coming R&B sensation Justin Park. He has also toured with major music icons such as Diana Ross, Cher, and Christina Aguilera.