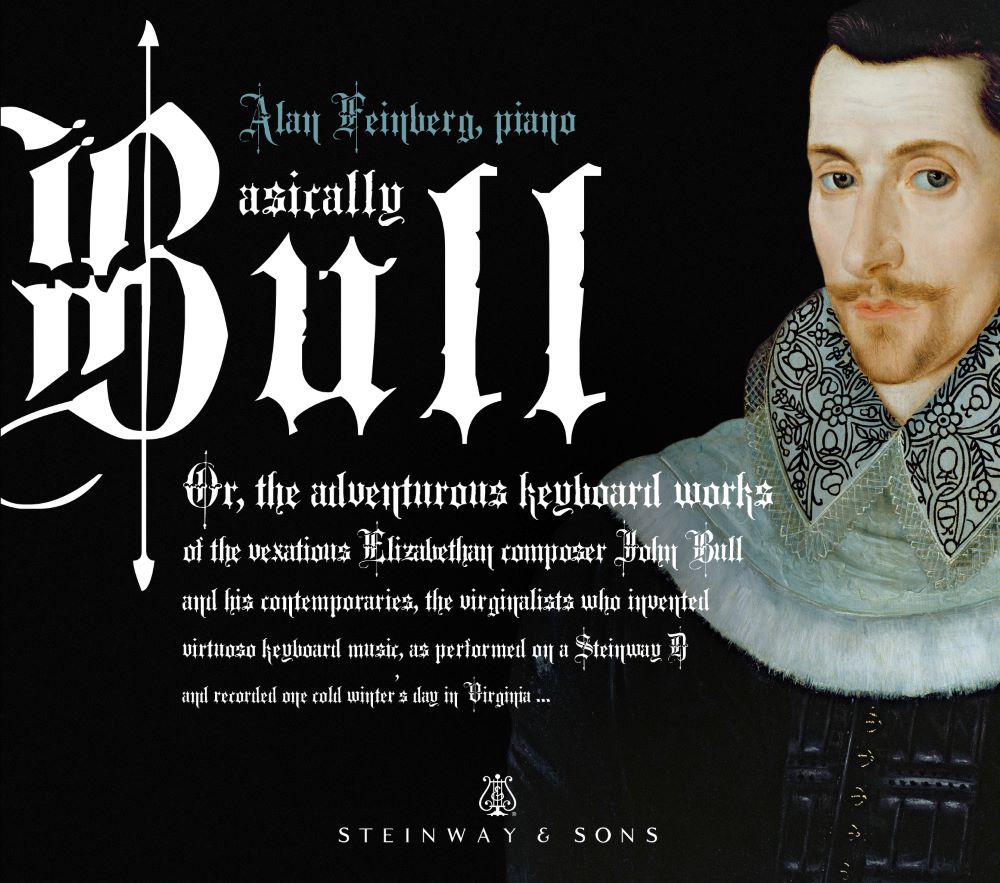 “In short, this album is Basically Excellent, not Basically Bull.”

“Feinberg demonstrates the almost nonchalant virtuosity that Bull must have possessed himself, but never allows the fireworks to overwhelm the essentially lyrical conception of the music.”

“Alan Feinberg’s piano playing is smooth, mellow, dexterous, masterly, and although virtuosic at times, never ostentatious. You could say it’s comfortably cozy and inviting. He allows Bull’s ornamentation to speak for itself while maintaining a firm, flowing grasp of the music.”

“Feinberg, transferring all this music from the virginal to the piano, gives it warmth and poetry as well as intellectual rigor.”