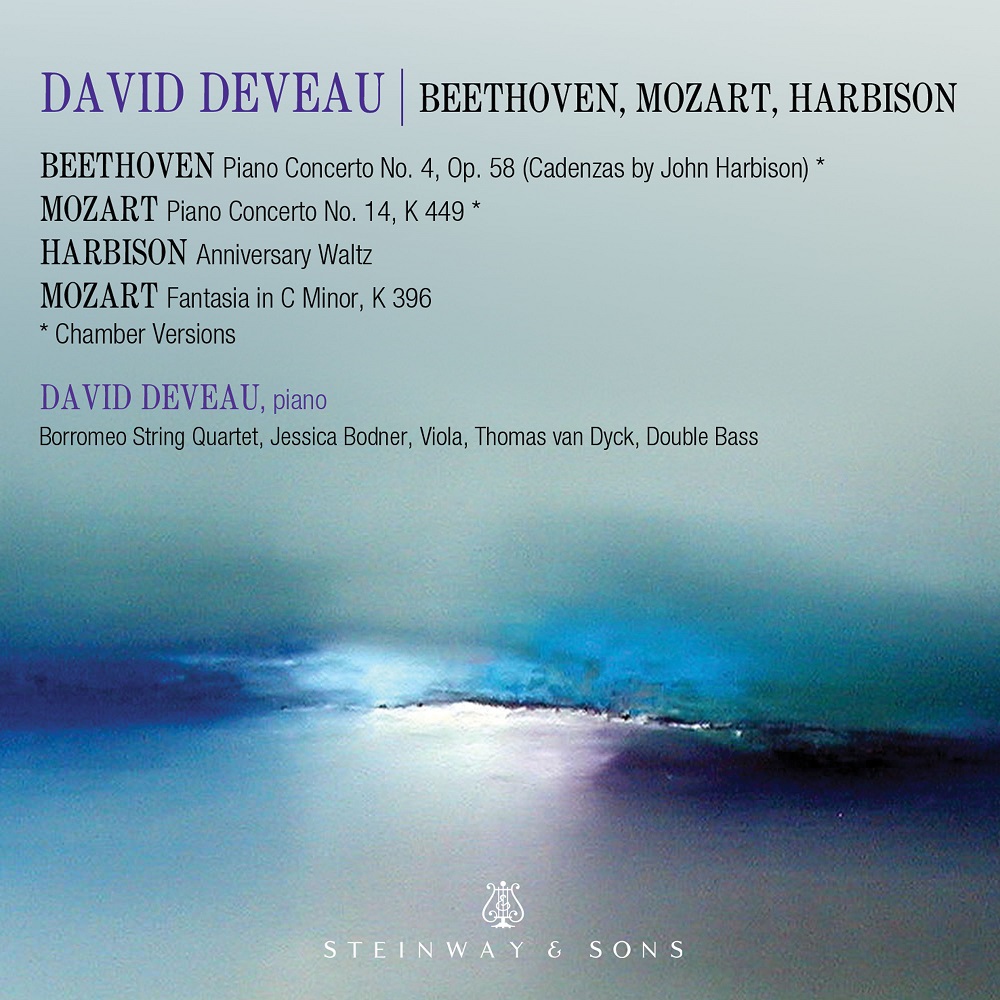 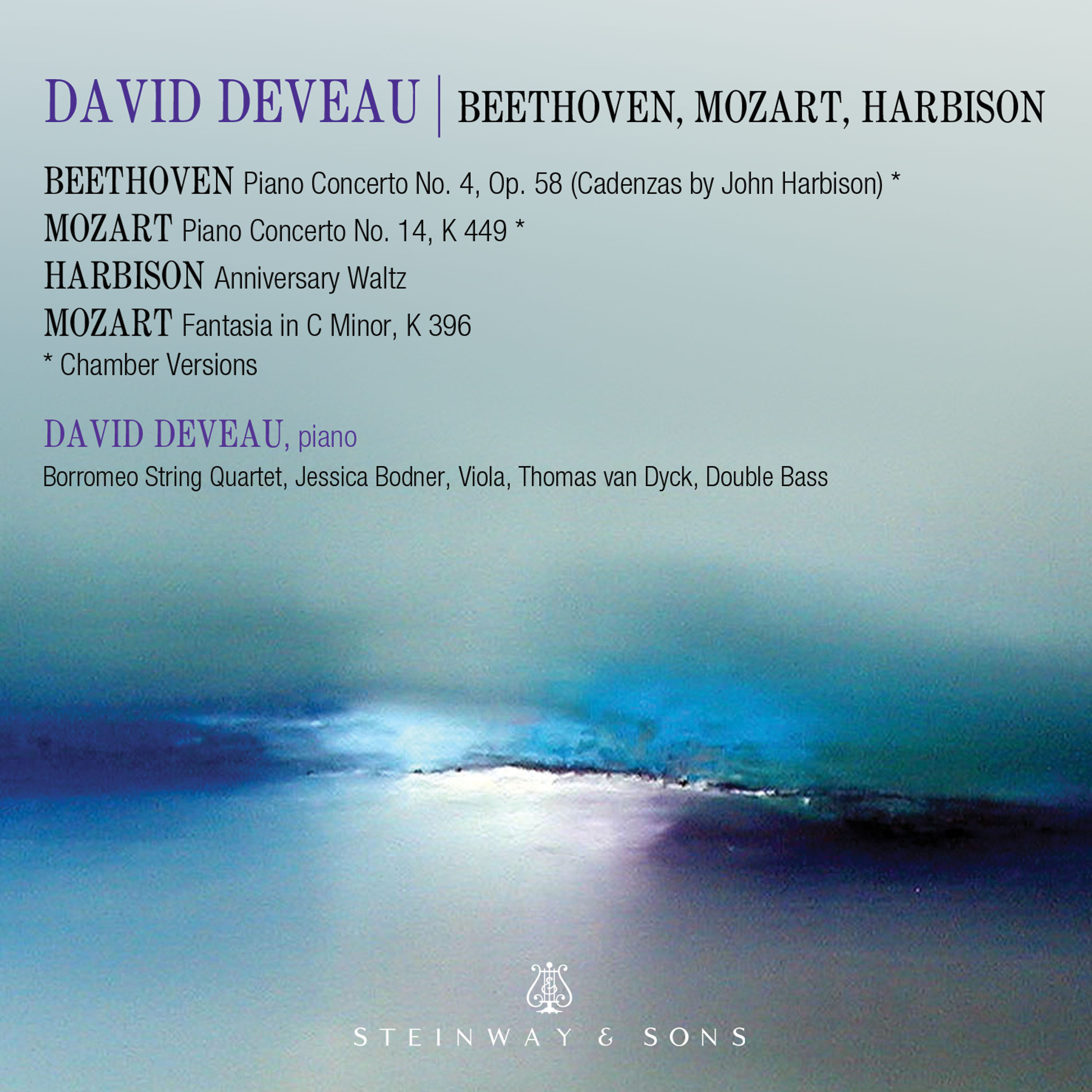 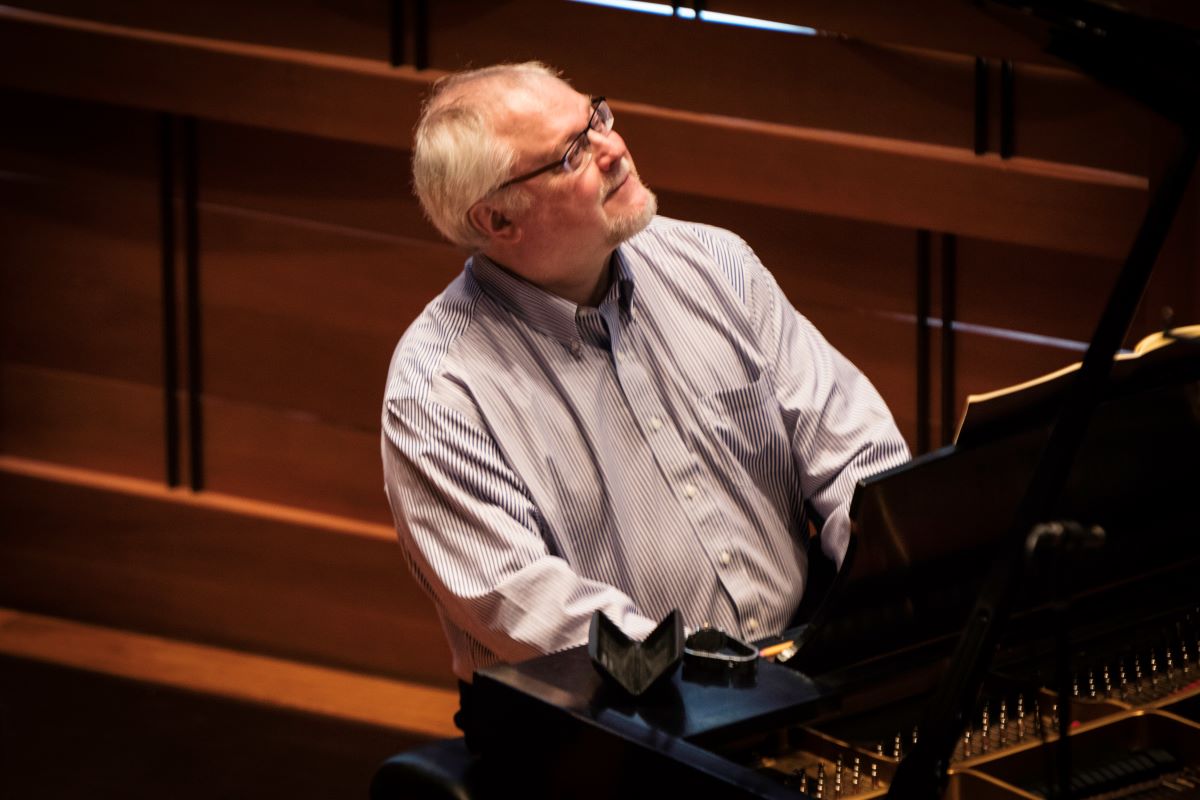 Deveau's first recording for Steinway, Siegfried Idyll (2015), was critically acclaimed in the New York Times and Gramophone, and was listed as one of the year’s ten best classical albums by the Boston Globe in 2015. Deveau is on the music faculty of the Massachusetts Institute of Technology.