Steinway & Sons presents a second volume of Cole Porter songs, this one focused on rarities.

The songs are given beautiful performances by the Emmy Award winning pianist Earl Rose, whose specialty is The Great American Songbook.

“Rose is a fine melodic improviser and those skills come into play here in spades… gorgeous right-hand phrasing... his sense of time and syncopation is impeccable.” 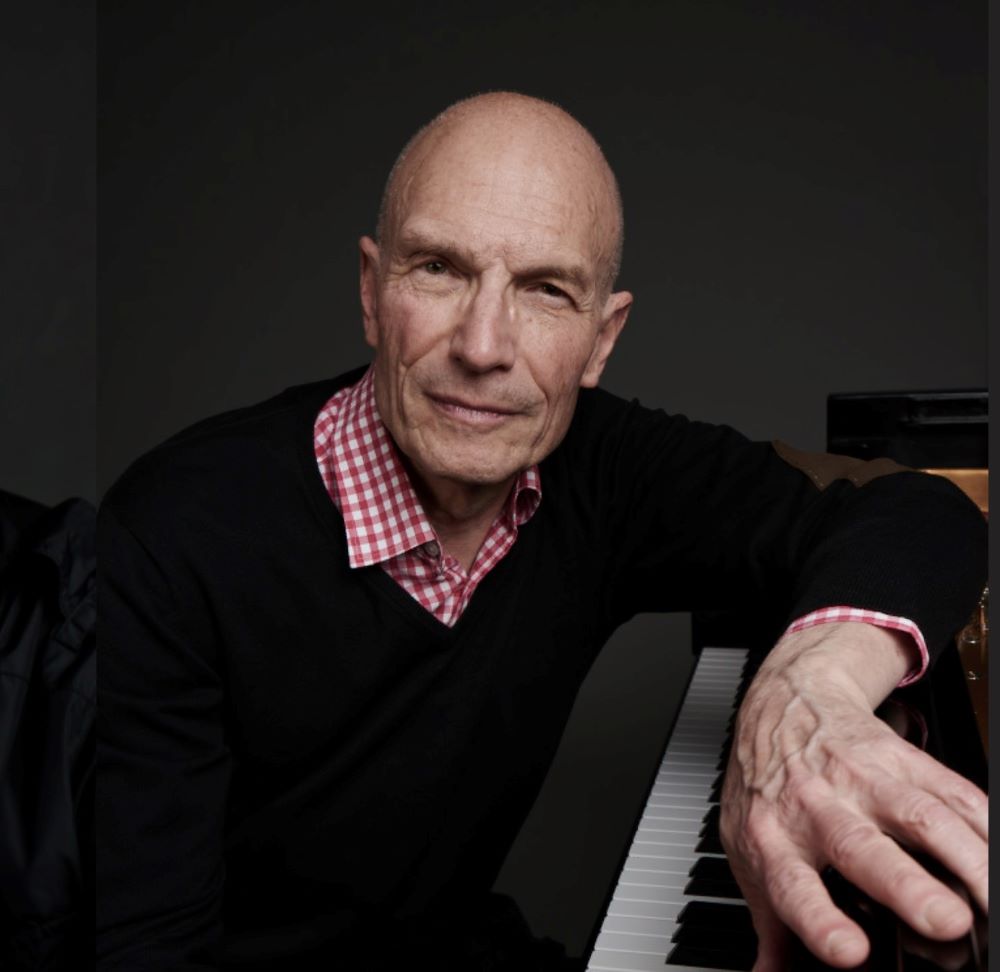 Rose is in the 27th year of his residency as a pianist in Bemelmans Bar at the Carlyle Hotel in New York City.

Rose has released two other albums on the Steinway label: In My Life - The Beatles on a Steinway and New Standards, which includes recent hits as well as favorites from the American Songbook.