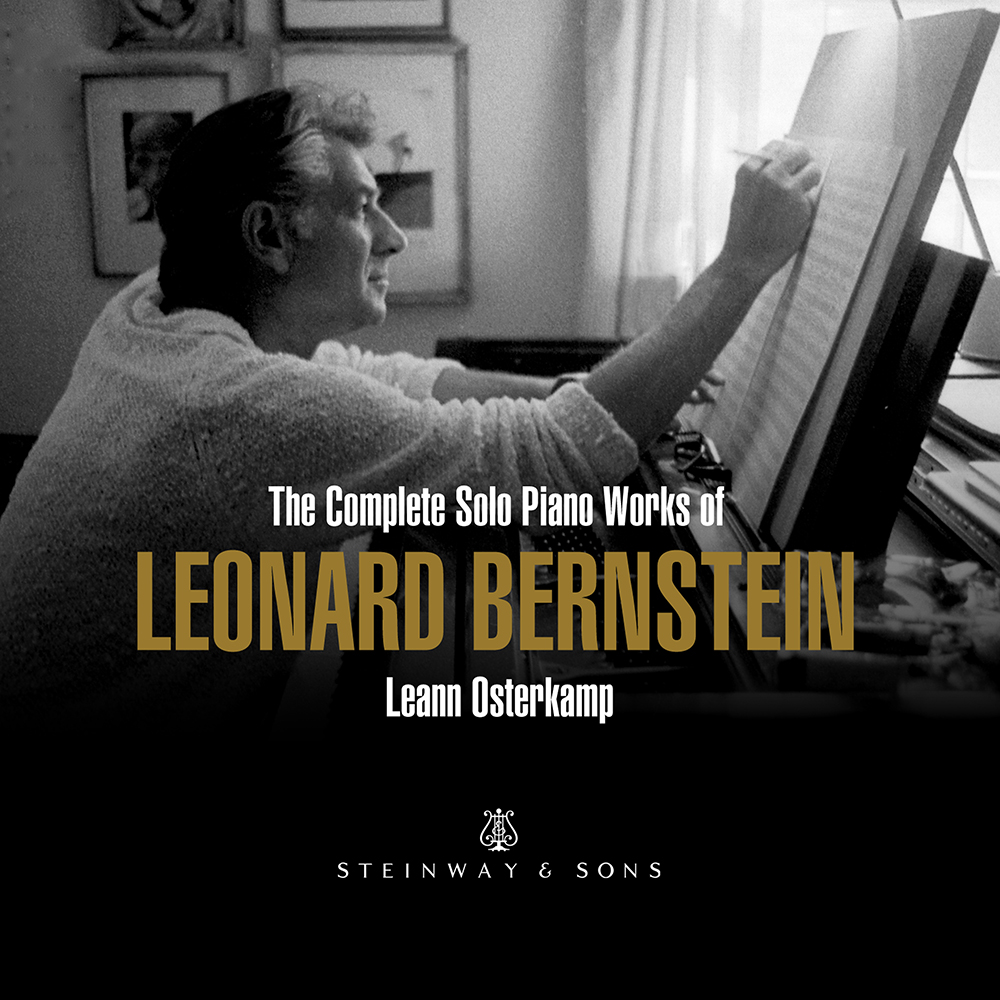 “Osterkamp plays with affection and often with personal phrasing and other touches that reveal knowledge of the music and a willingness to engage with it rather than simply reproduce its notation too clinically. If you love Bernstein’s music, you will want her set.”

“A little portrait of Bernstein's world, not easily available in any other form, and recommended for those fascinated by this protean American composer.” 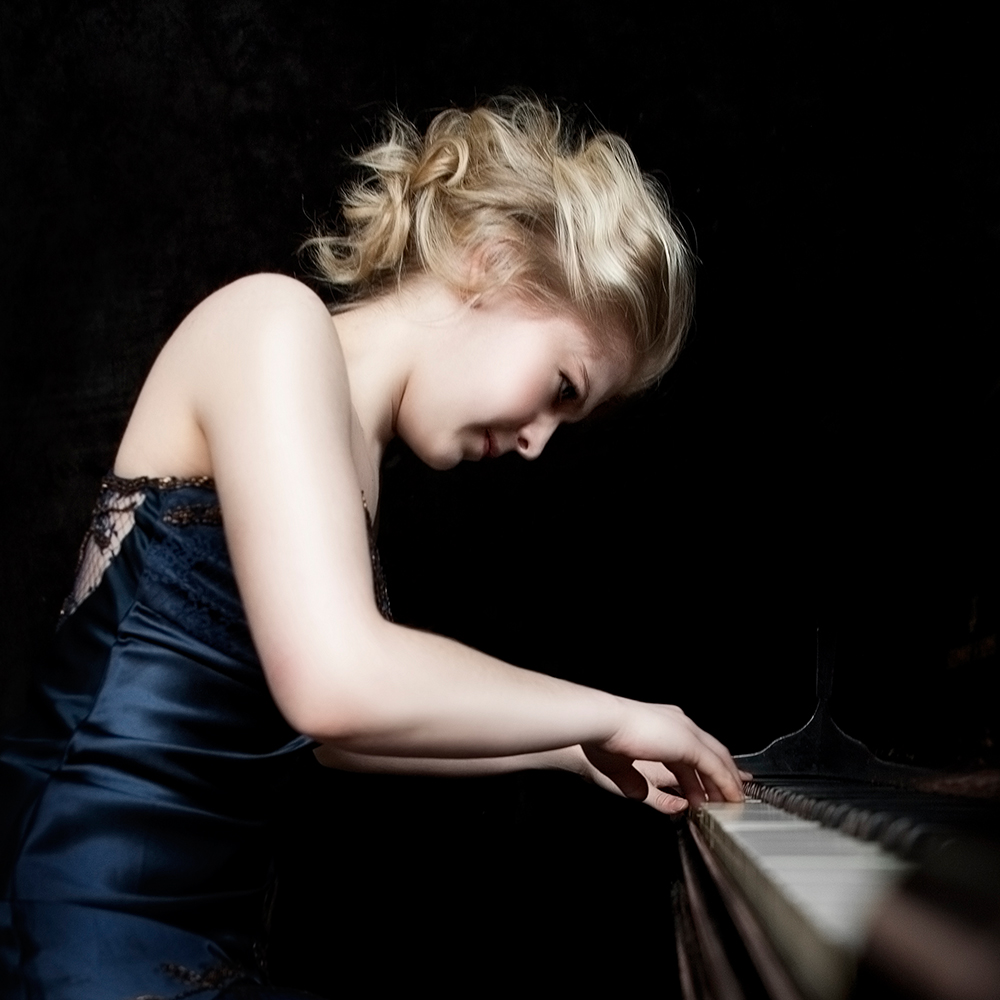