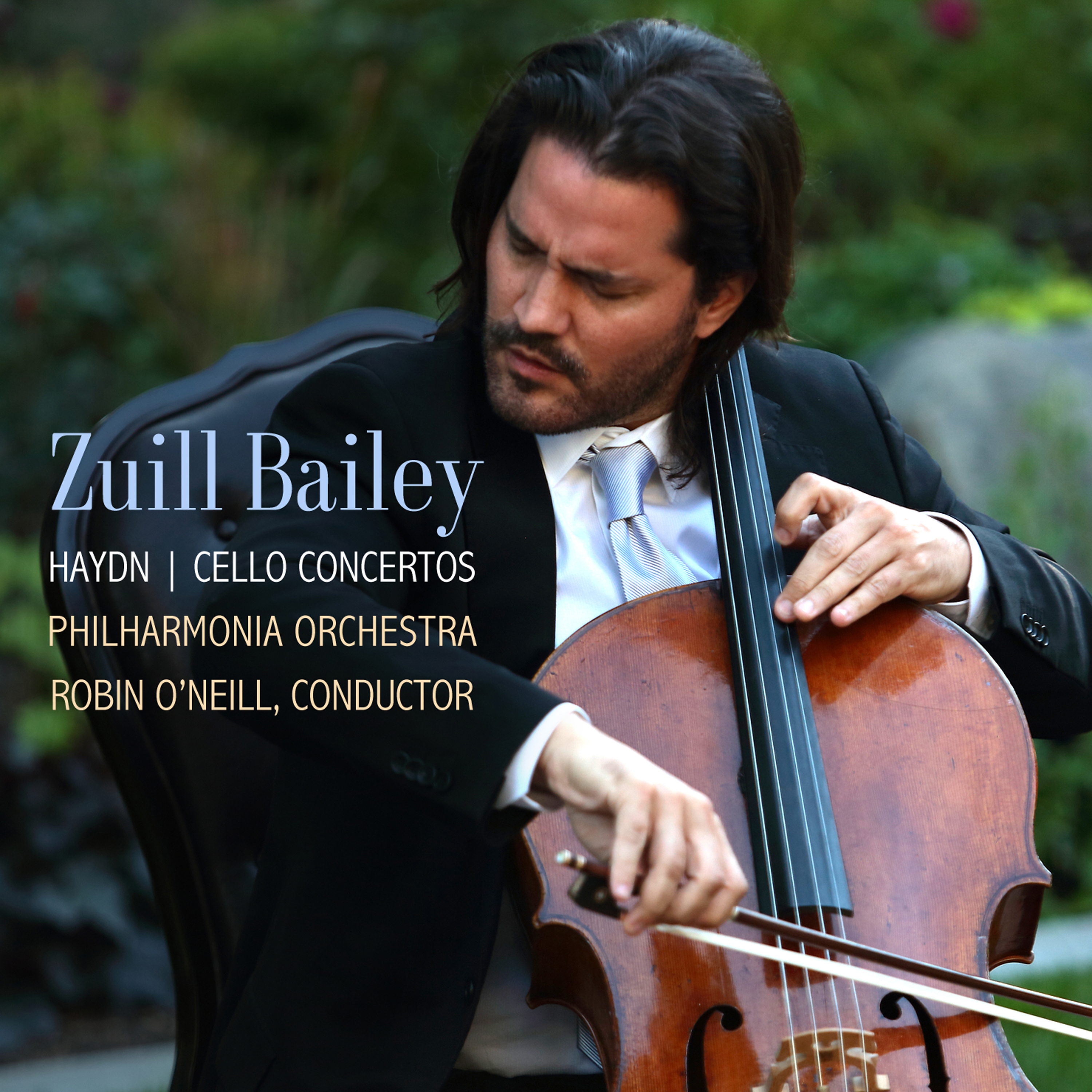 Zuill Bailey is an internationally renowned recording artist with over twenty titles. Mr. Bailey's extensive discography includes the “Bach Cello Suites” and Britten Cello Symphony/Cello Sonata CD’s, both of which immediately soared to the Number One spot on the Classical Billboard Charts. The Grammy Award winning “Tales of Hemingway,” swept the board with three Grammy Awards including Best Solo Performance by Zuill Bailey.  Other celebrated releases include the complete works for cello and piano of Brahms, Beethoven and Barber in addition to concertos of Prokofiev, Tchaikovsky, Shostakovich, Dvorak, Elgar, Haydn, Schumann, Korngold, Saint Saens, Bloch, Brahms, Beethoven and the world premiere recordings of the Grammy Award Winning “Tales of Hemingway,” by Michael Daugherty, and Nico Muhly Works for Cello and Orchestra.  Kalmus "Ludwig Masters" has released his musical editions of the core repertoire in celebration of his appearances and recordings.