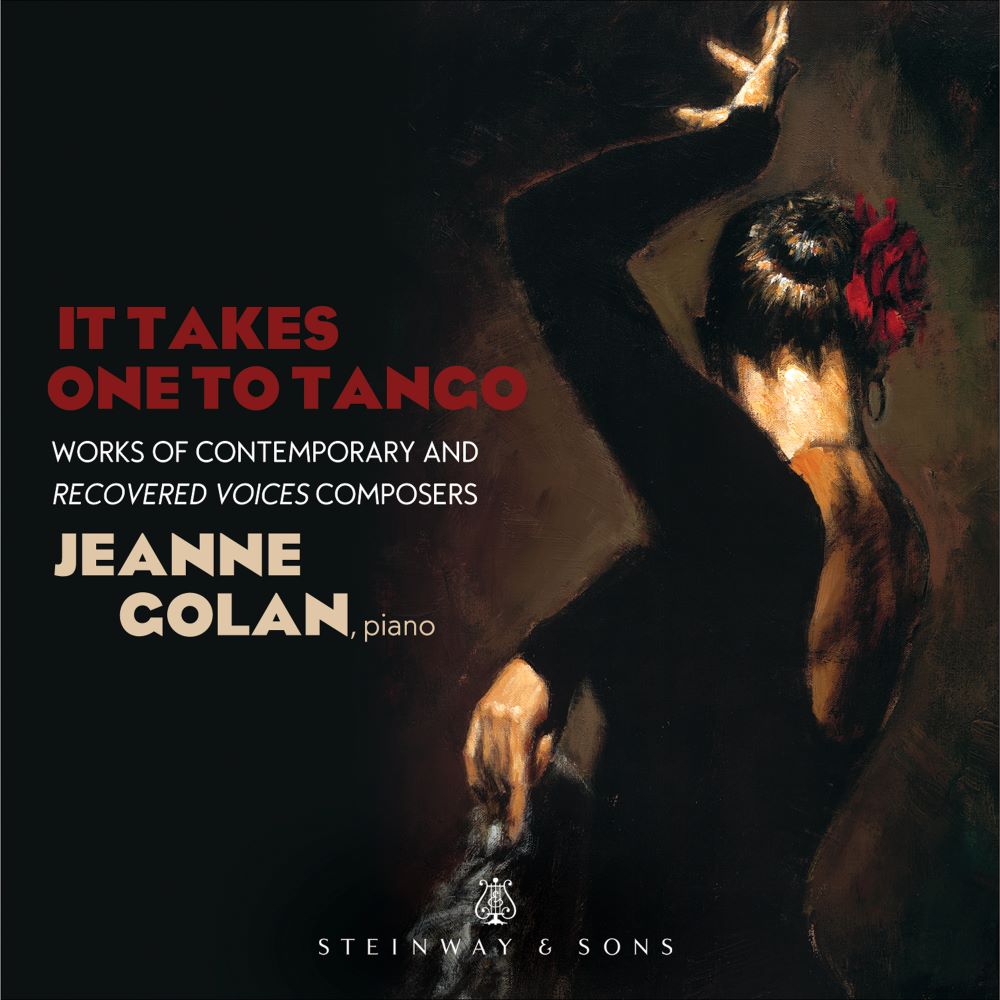 On January 1st, 2021, Steinway & Sons releases Jeanne Golan's newest album, It Takes One to Tango (STNS 30164). Golan describes the album as “a collection featuring tango-inspired gems that are largely unknown. The works are by recovered voices and living composers, two arenas that have long captured my fancy, centered on a dance I’ve come to embrace. The album itself mixes these composers and their time periods, whose music speaks to one another in unexpected ways. 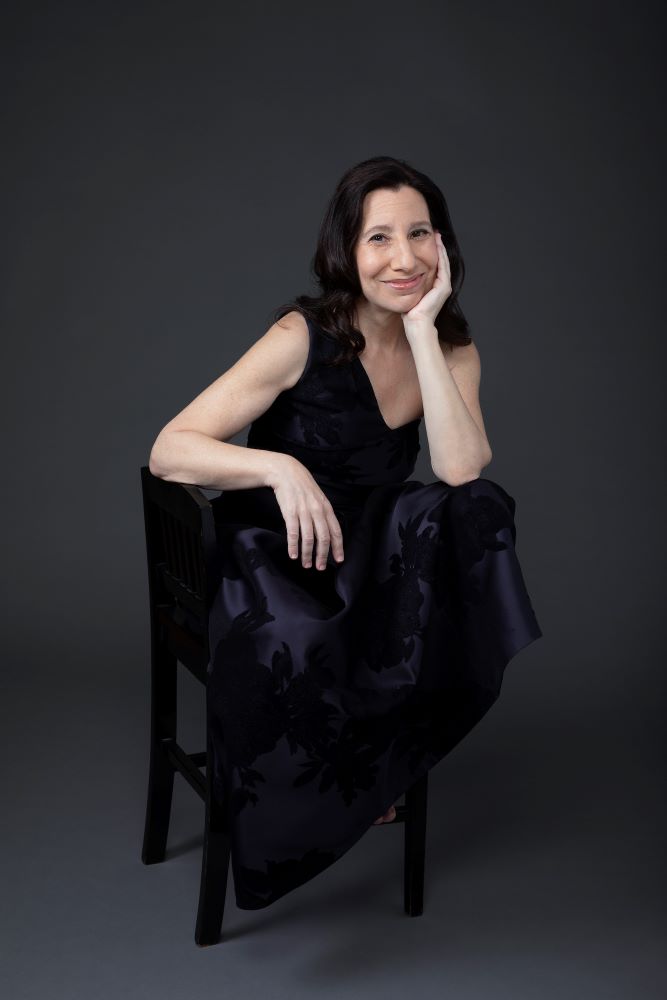