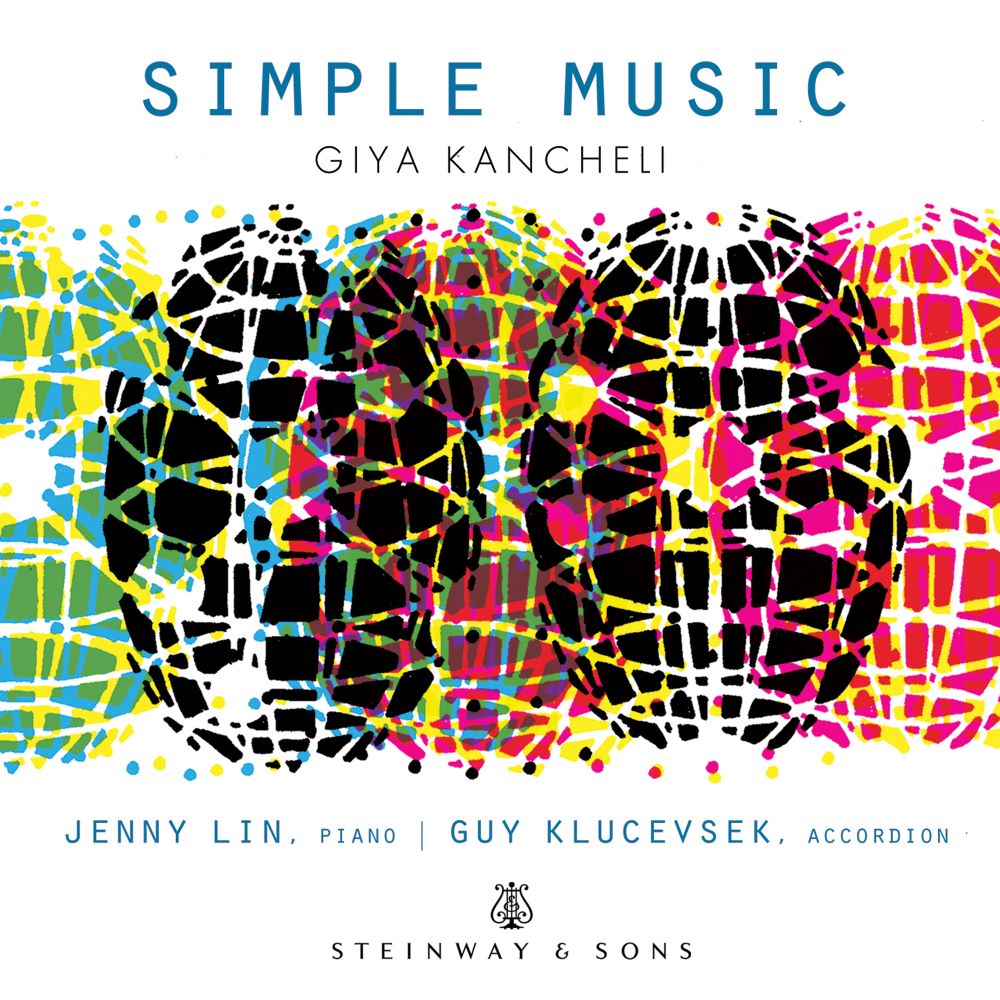 “A rebel with an accordion ... Klucevsek combines poker-faced wit and imagination with command of his instrument, forcing you to re-think the accordion’s limitations.”

“The album is of our time, illuminating the power and possibility of music making during the COVID-19 pandemic. The result is stunningly beautiful, haunting in its simplicity, equally melancholic and lighthearted.”

“The music may have been intended to be 'incidental'; but Kancheli always seemed to know how to make a listener sit up and take notice. When it comes to enduring pandemic conditions, this is decidedly my kind of quietude!”

“Kancheli had a distinctive voice of his own, but it is fascinating to hear him working in a milieu that encourages pastiche. Lin and Klucevsek explore Simple Music’s considerable charms with a sense of wonder and adventure.”

“Kancheli encourages improvisaon and creative interpretation from the performers. Jenny Lin and Guy Kulcevsek add tasteful flourishes and dissonances to the pieces. In all, a lovely diversion with just the right amount of charm and humor.”

“Any group of half a dozen of these miniatures makes very enjoyable listening. The performers play with obvious relish for the music.” 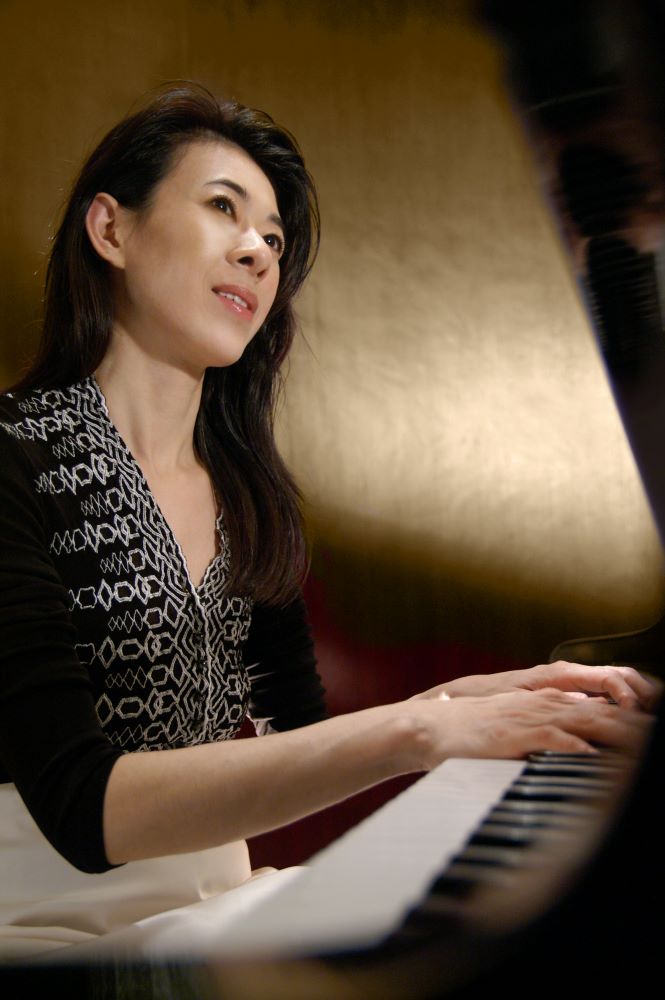 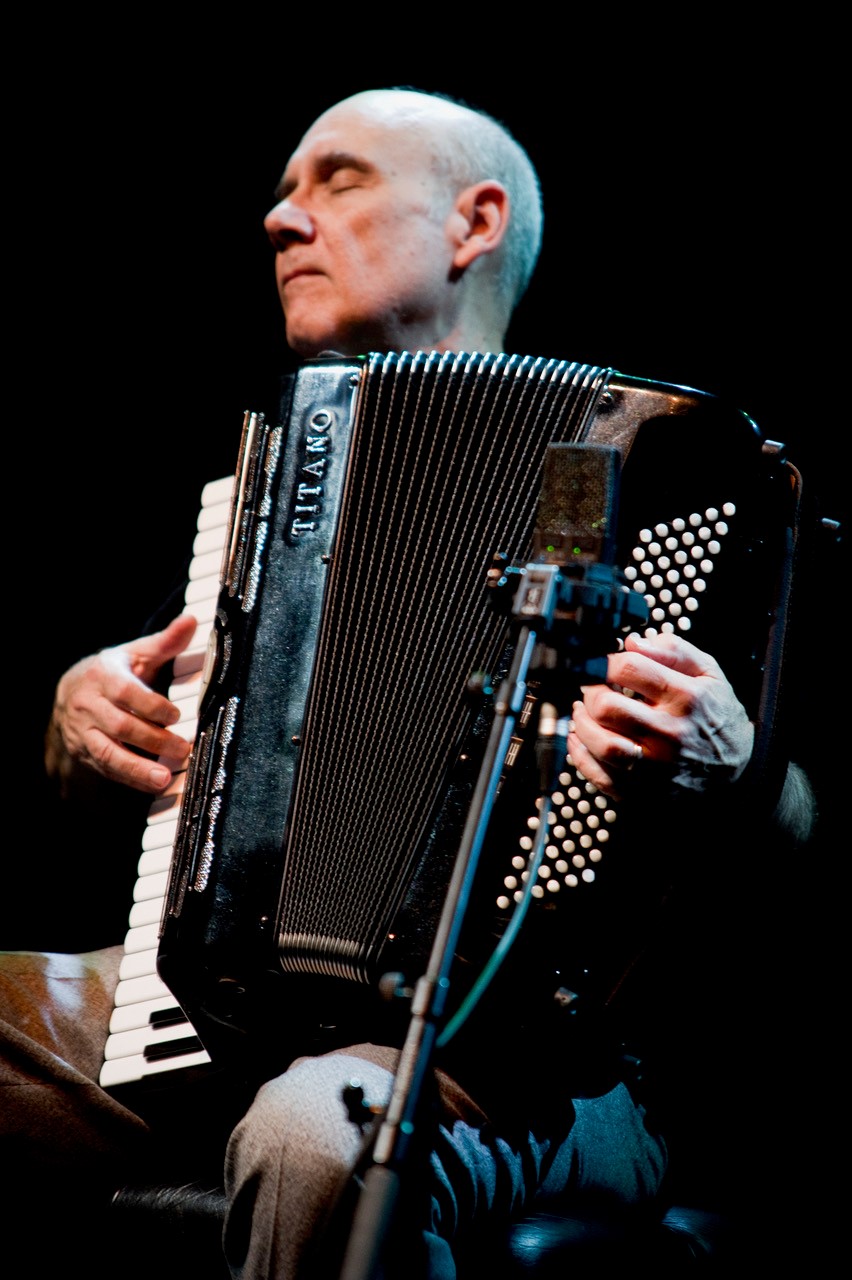