This entry in the Steinway Standards series focuses on the music of Brazil and its distinctive bossa nova and samba rhythms and harmonies. 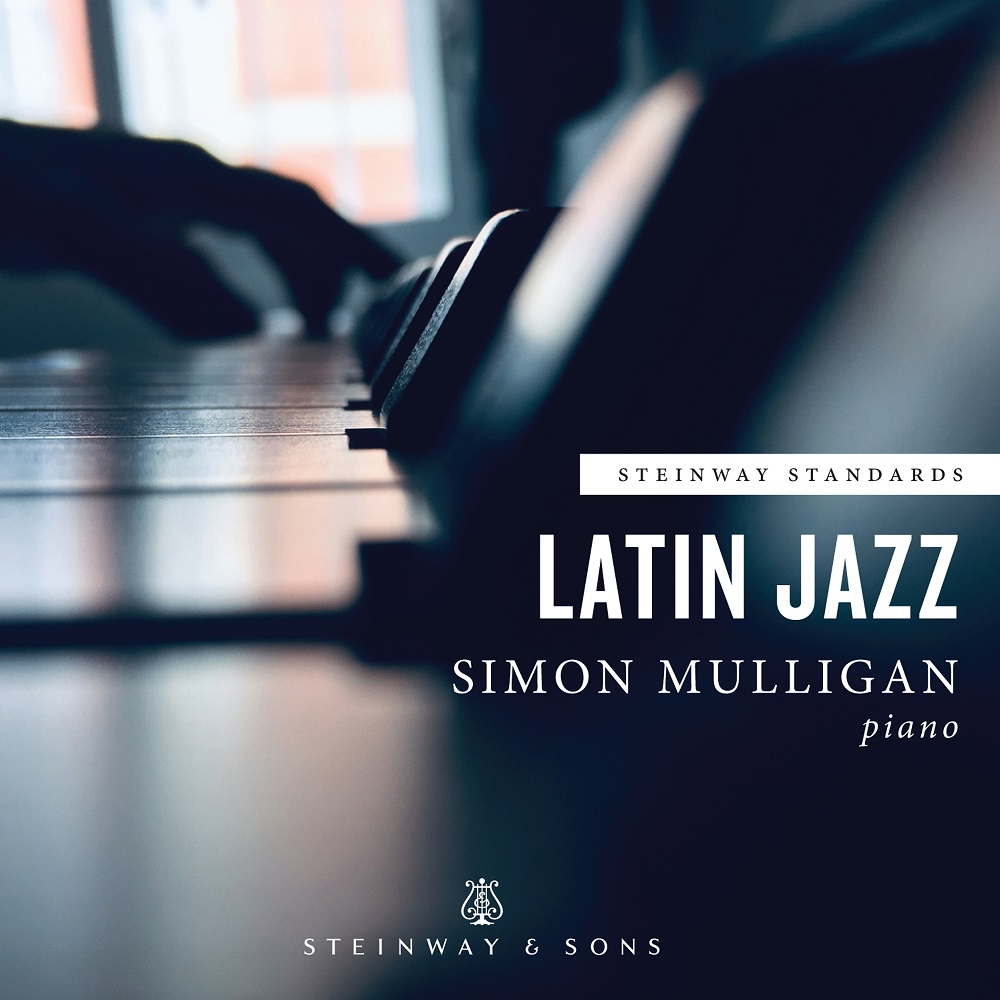