Violinist Tatiana Chulochnikova explores the fascinating allusions between baroque and contemporary music through the prism of the repertoire for the unaccompanied violin. 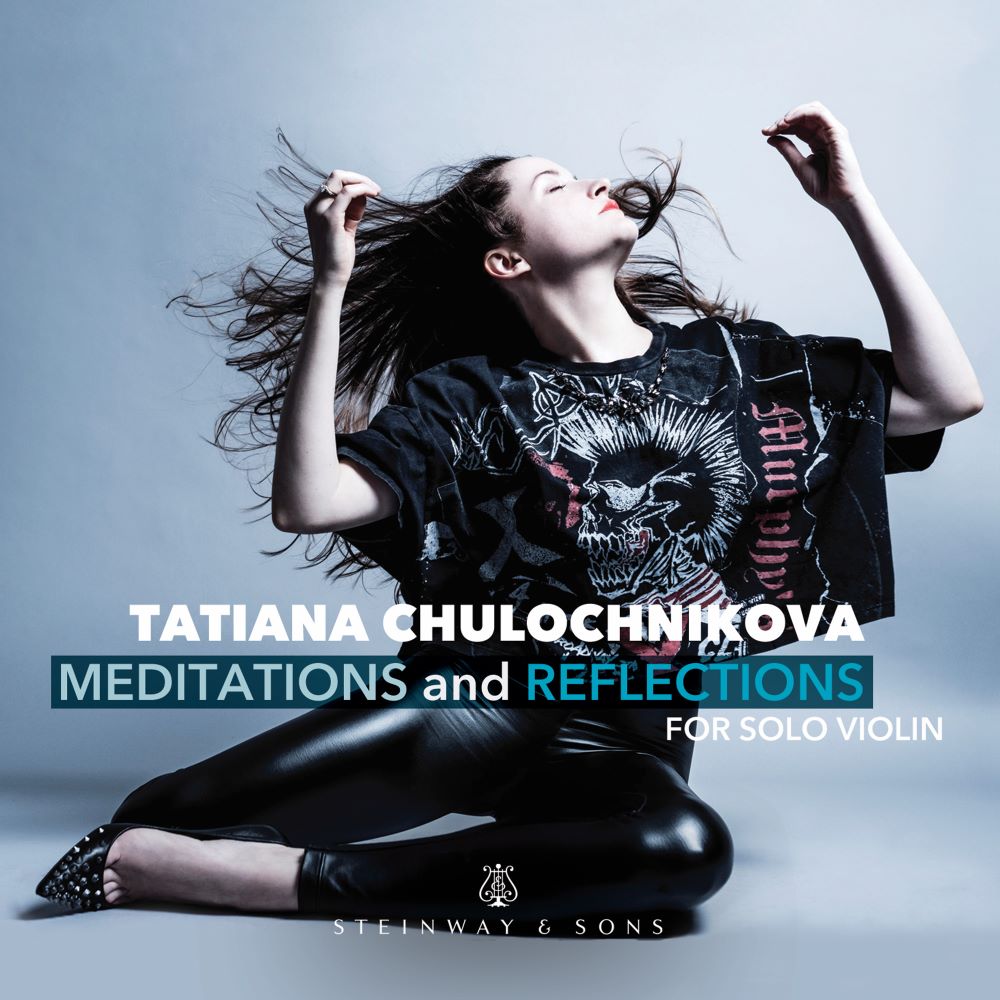 Two distinctive sound worlds coexist and reflect on each other in this dualistic album. This was made possible by using two different violins and by experimenting with the idea of the historical pitch as one of the expressive tools.

In her imagined suite (Prelude, Guardian Angel, Meditations and Reflections, Obsession, and Fugue), Chulochnikova presents pieces of various Baroque styles and genres including two works which are meant to function as “atmospheric interludes between main structural sections of the album.”

The artist aimed to create “two distinctive sound worlds which coexist and reflect on each other.”  By using two different violins and experimenting with historical pitch as one of her expressive tools, Chulochnikova grasps the heart of Ysaÿe’s Obsession, by “emphasizing and exaggerating the contrasting sound worlds.”

“Ms. Chulochnikova played it with impressive brilliance, articulating cleanly, with virtuosic double stops, carefully shaping the polyphonic lines, creating an ebb and flow that carried the listener along.” [Bach's Toccata and Fugue]

Born in Kharkiv, Ukraine, Chulochnikova began playing violin at the age of seven and made her debut at fourteen performing Bruch’s Violin Concerto with the Kharkiv Philharmonic.  She studied at the Tchaikovsky Conservatory in Moscow as well as Oberlin Conservatory and The Juilliard School.

Chulochnikova’s debut CD, released in 2016 on Toccata Classics recording label, included the world premiere of violin music by composer Theodore Akimenko (1876, Kharkiv, Ukraine-1945, Paris, France) the album earned several very enthusiastic reviews including Fanfare magazine acknowledged it as “a fascinating release” and Classica magazine which described the interpretation as demonstrating a “total commitment and a free lyricism that goes straight to the heart.”

In recent seasons Ms. Chulochnikova appeared as a soloist with orchestra, recitalist and concertmaster with leading early music ensembles throughout the United States, Europe and Russia. Highlights include appearances as soloist in Vivaldi’s The Four Seasons and Philip Glass’s Violin Concerto No. 2 “The American Four Seasons”; her solo debut at Carnegie Hall’s Weill Recital Hall, chamber debut at Kennedy Center’s Millennium Stage, as well as solo and duo recitals in Chicago, San Francisco, Minneapolis and New York City. Ms. Chulochnikova’s performances and interviews have been broadcast by classical radio stations nationwide including WETA, KALV and WFMT.