The lesser-known gem, Quiet Now, by Denny Zeitlin, is the title track of this collection, also featuring music of Bill Evans and Duke Ellington and performed by pianist Jed Distler. 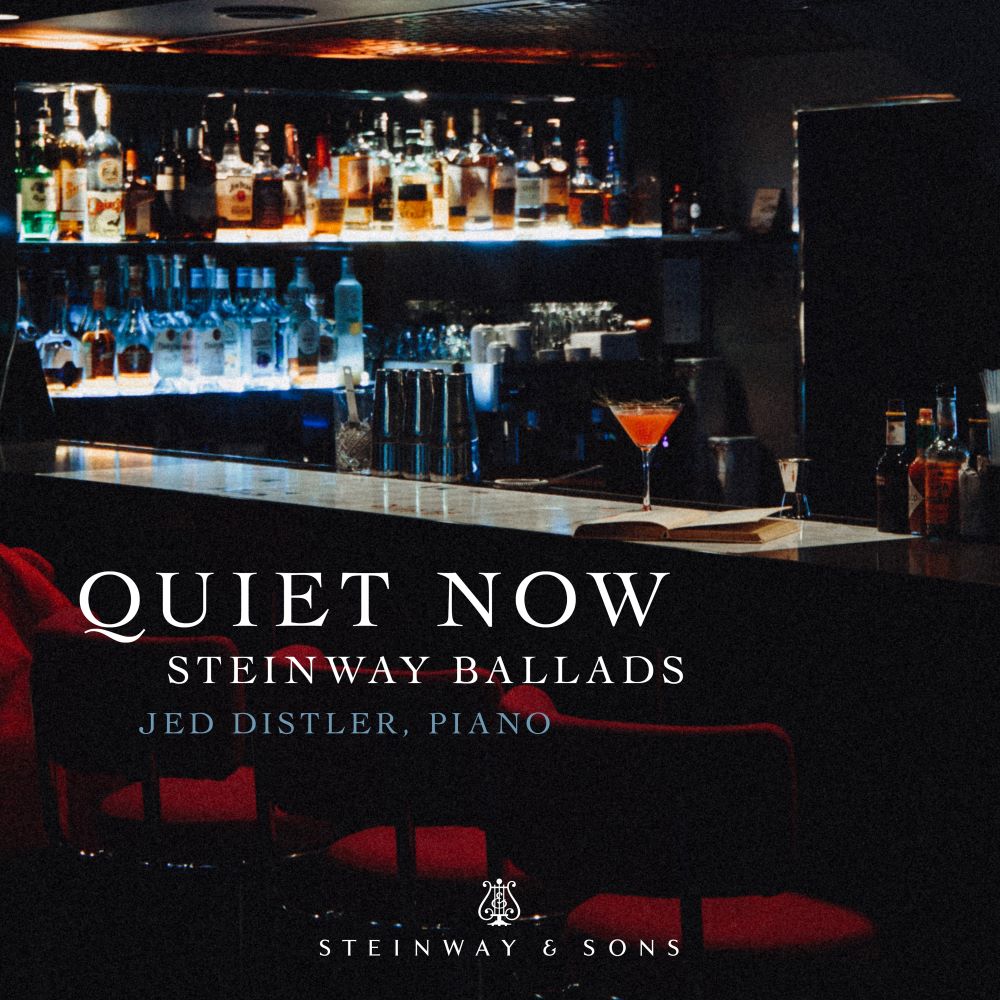 “Jed Distler is a witty, genial and adventurous pianist and composer”

“Quiet Now brings together a selection of my Steinway Spirio recordings of ballads from the jazz and popular song canon. In these performances, I try to project and sing out melodies in a way that showcases a Steinway piano’s singular qualities, while aiming to communicate simplicity, calm and beauty. We need simplicity, calm and beauty in these troubled times, and I hope that my performances will provide both pleasure and comfort.”

Called “an altogether extraordinary pianist” by Michael Redmond in the Newark Star Ledger, “the Downtown Keyboard Magus” in the New Yorker, and “a witty, genial and adventurous pianist and composer” in the New York Times, Jed Distler has premiered works by Frederic Rzewski, Lois V Vierk, Wendy Mae Chambers, Simeon ten Holt, Richard Rodney Bennett, Alvin Curran, William Schimmel, Virgil Thomson, Andrew Thomas and Virko Baley, among many others. As a recitalist, Distler has given new music programs across the United States and Europe from Italian festivals in Ravello, Sorrento and Erculano to New York’s Lincoln Center and Carnegie Hall.

In the 1980s Distler worked closely with dance legend Jacques D’Amboise and, more recently, played Beethoven with the Bill T. Jones/Arnie Zane Dance Company at the Brooklyn Academy of Music, and has performed with singers as diverse as Phyllis Bryn-Julson and KT Sullivan. 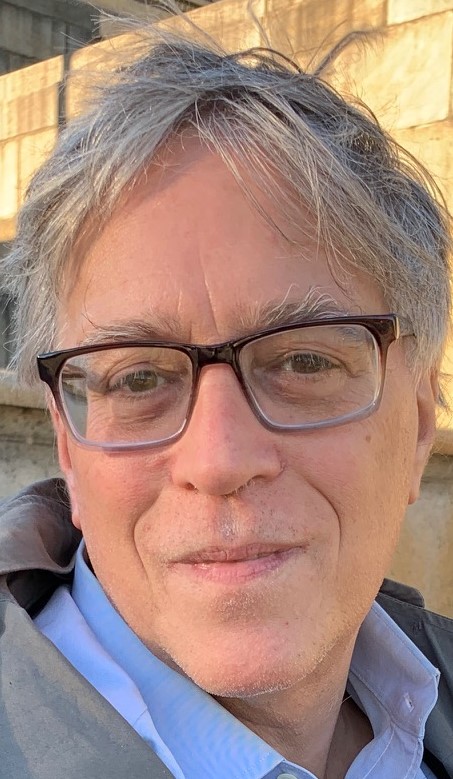 In 2012 Distler launched a solo piano project encompassing jazz icon Thelonious Monk’s complete songs in a single concert, and has performed it in New York, Las Vegas, Berkeley, Italy and Germany. Jed conceived and programmed 100 Portraits for Virgil, the first complete performance of all the Virgil Thomson piano portraits in a day long, multi-media festival featuring thirty six performers, co-produced by the New School and Composers Collaborative, the latter for whom he serves as artistic director. He led the New York premier of Simeon ten Holt’s minimalist manifesto Canto Ostinato with four pianos outdoors on Cornelia Street, where he also directed 150 performers for Terry Riley’s “In C” for the first annual Make Music New York festival in 2007.