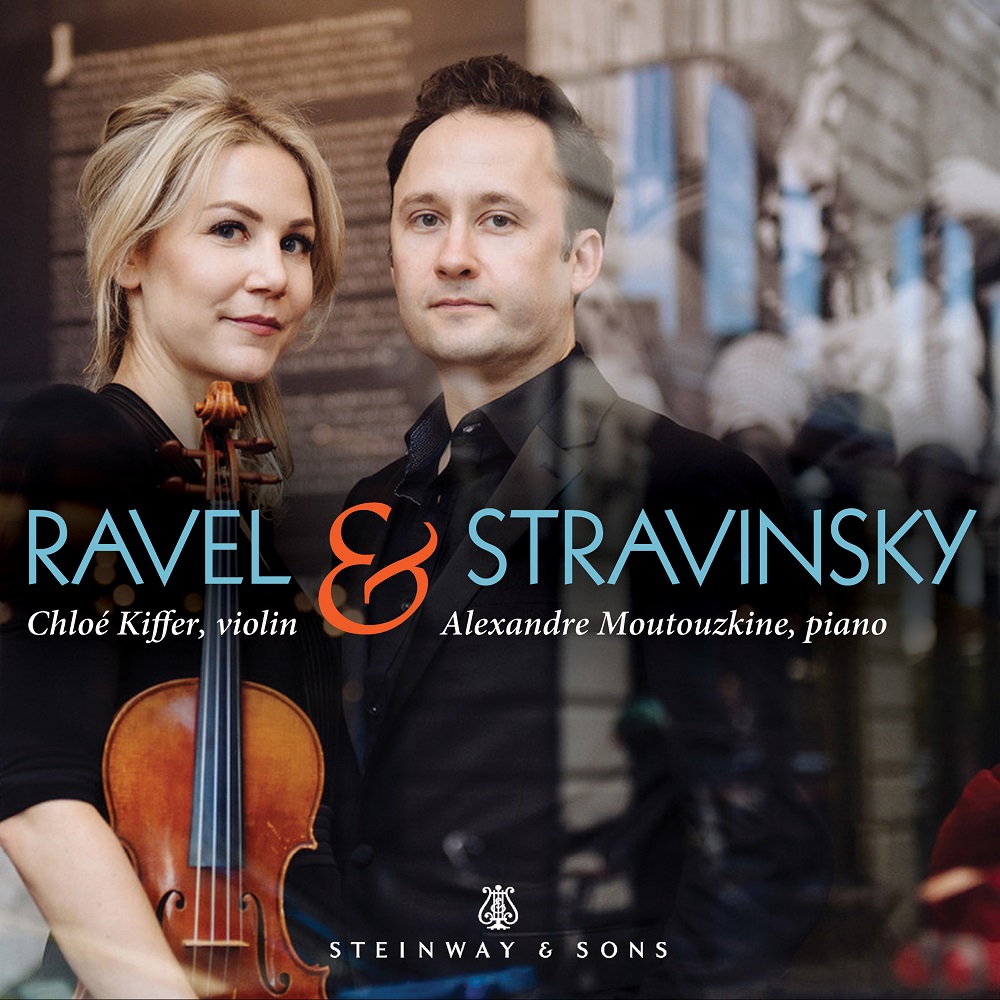 Ravel & Stravinsky is an album rich in rarely explored musical and personal connection.

While Ravel and Stravinsky held differing musical philosophies and forged different artistic paths in response to their native cultures from Basque and Russia, respectively, they shared many similarities. Both exhibited an appreciation of local and distant cultures and sought to build connections between preceding musical traditions and the current trends around them. Both contributed profoundly to the neoclassical sensibilities that defined turn-of-the-century Europe and the world of music well into the 1900s.

“Chloé Kiffer was a star in every sense: performance, exquisite technique and beauty.”

“Moutouzkine’s kind of talent has an impact on his surroundings…he gives clarity to his musical choices, but heat to the conviction behind them.”

Ms. Kiffer graduated from the Conservatoire National Supérieur de Musique de Paris with a bachelor’s degree at 17. She earned postgraduate degrees from Manhattan School of Music under Patinka Kopec and Pinchas Zukerman, and a Doctor of Musical Arts degree from Stony Brook University. She is a laureate of the Bleustein-Blanchet Foundation. Ms. Kiffer has been closely associated with the Miami Music Festival, the Heifetz International Music Institute (faculty and Artist-in-Residence), and the Beijing International Music Festival and Academy. She joined the Manhattan School of Music Precollege faculty in 2019. 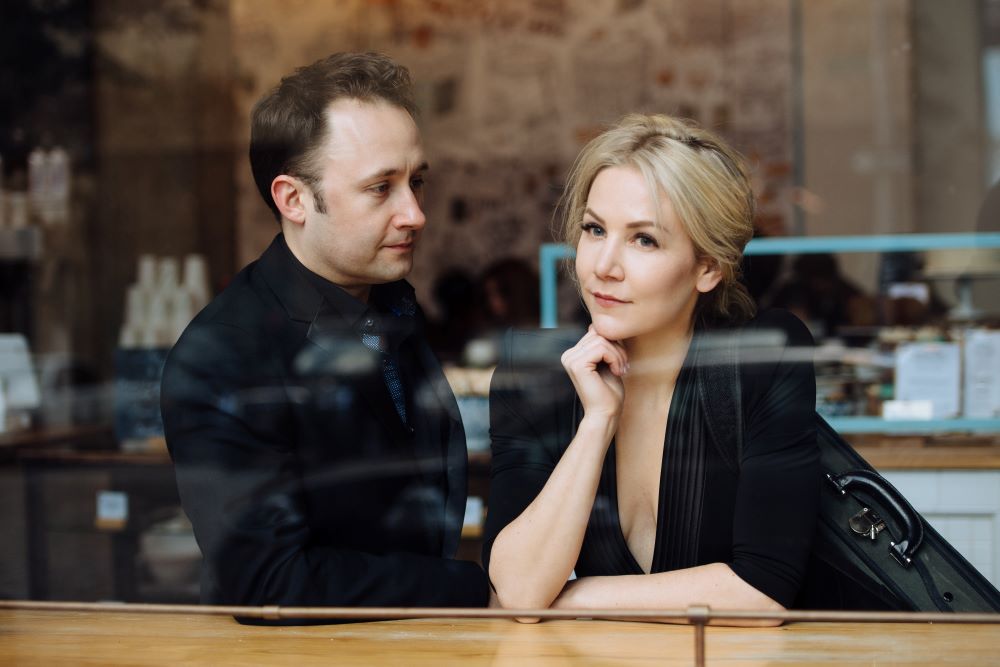 At age 19 the Russian-American pianist Alexandre Moutouzkine won the Special Award for Artistic Potential at the prestigious Van Cliburn International Competition and since then, Mr. Moutouzkine has gone on to win top prizes in more than 20 international competitions, including the Naumburg, Cleveland, Montreal, Maria Canals (Barcelona) and Arthur Rubinstein (Tel Aviv). He has appeared as a soloist with the Berliner Philharmoniker, Brno Philharmonic Orchestra of the Czech Republic, Israel Philharmonic, Cleveland Orchestra, Radiotelevision Orchestra of Spain, among others.