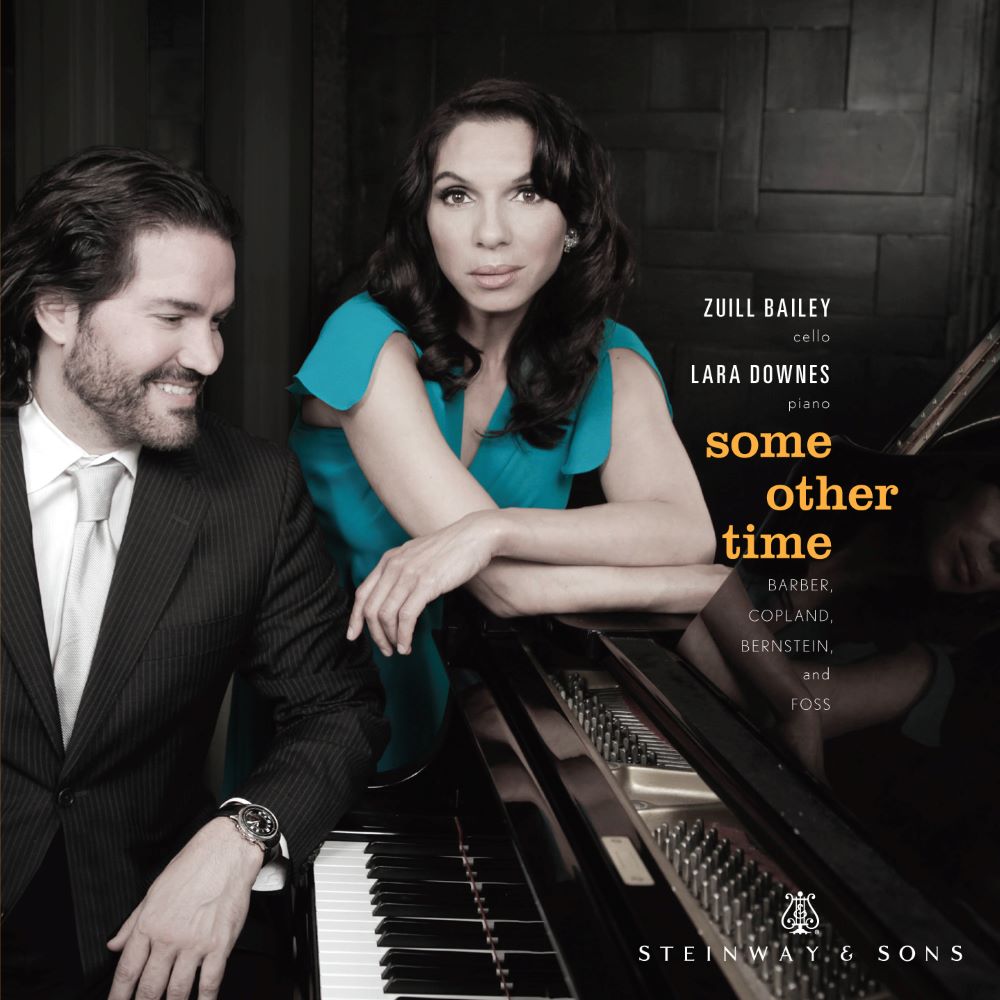 The transcriptions and concert pieces collected here are all big, beautiful examples of nostalgic American music. But this is timeless music too, and its romanticism, spirit of adventure, playfulness, and purity tap into our collective memory, our underlying, ongoing, deeply American nostalgia for what we all know as, simply, some other time.

“The recital as a whole is engaging, original, and insightful, bringing together a particular musical scene in a fresh way, and the studio sound is superb. Highly recommended.”

“Bailey and Downes plumb some genuine musical depths... it is exceptionally well played: both performers treat the lesser works with the same care and skill that they bring to the more-imposing ones.”

Lara Downes is among the foremost American pianists of her generation, a trailblazer on and off-stage whose musical roadmap seeks inspiration from the legacies of history, family, and collective memory.

Downes’ playing has been called “ravishing” by Fanfare Magazine, "luscious, moody and dreamy” by The New York Times, and "addicting" by The Huffington Post. As a chart-topping recording artist, a powerfully charismatic performer, a curator and taste-maker, Downes is recognized as a cultural visionary on the national arts scene.Lara's forays into the broad landscape of American music have created a series of acclaimed recordings, including America Again, selected by NPR as one of "10 Albums that Saved 2016", and hailed as "a balm for a country riven by disunion" by the Boston Globe.

Downes’ fierce commitment to arts advocacy, mentorship and education sees her working in support of non-profit organizations including PLAN International, the Sphinx Organization, the Lower Eastside Girls Club, Washington Performing Arts, and NPR’s From The Top, where she appears as a rotating guest host.