Adam Birnbaum showcases his sharp, concise and ever-creative style on a collection of jazz standards including “Take the ‘A’ Train,” “’Round Midnight” and “Billie's Bounce.” 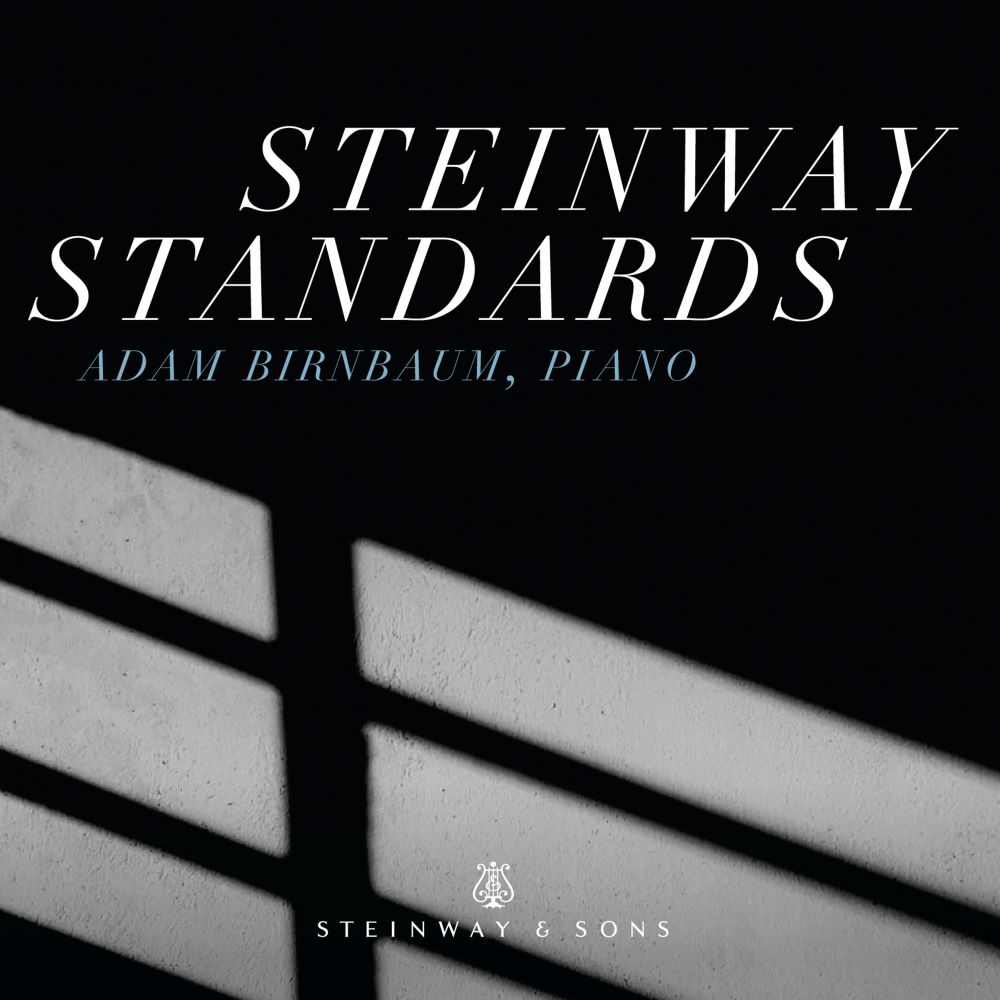 As soloist and sideman, Adam Birnbaum has performed at the best-known jazz venues and worked with many of the jazz legends of our time.

“Birnbaum's piano playing is a fine display of what a beautiful blend of technical mastery, originality, and respect for those that came before, can achieve.”

Adam Birnbaum is a Steinway Artist.