Steinway & Sons Spirio, the world’s finest high resolution player piano, offers new performances of the most popular composer of our time: Philip Glass, including tracks played by the composer himself.

The full piano score from the acclaimed film The Hours is released this month performed by Jenny Lin, along with Metamorphosis, a work in five movements, variously used in film scores. One of todays noted Glass specialists, Bruce Brubaker, debuts on Spirio this month playing Wichita Vortex Sutra and Two Pages.

We hear the composer himself performing Closing, and he also makes a guest appearance in this month’s SpirioSync Video of Jenny Lin performing the Etude No. 6 at Steinway Hall. 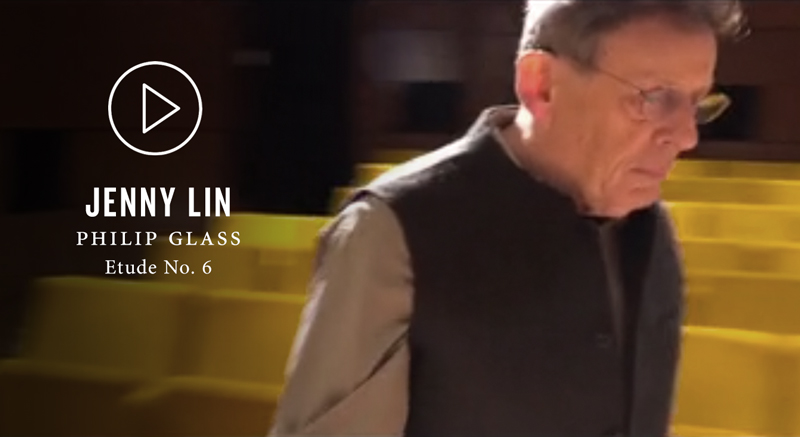 We are also pleased to present the Spirio debut of Hong Kong–based pianist Evelyn Chang. She introduces us to a composer whose work certainly deserves our attention, Leonid Desyatnikov, and also adds some minimalist film music of her own, playing the theme from Michael Nyman’s score for The Piano.

A tribute to Aretha Franklin

The music of ABBA, Stravinsky’s ballets, and Jazz debuts

For a limited time, Steinway & Sons Spirio pianos are available for convenient online purchasing. From payments to shipping to expert tuning, our Spirio concierge services will handle every detail — so you can enjoy the music.