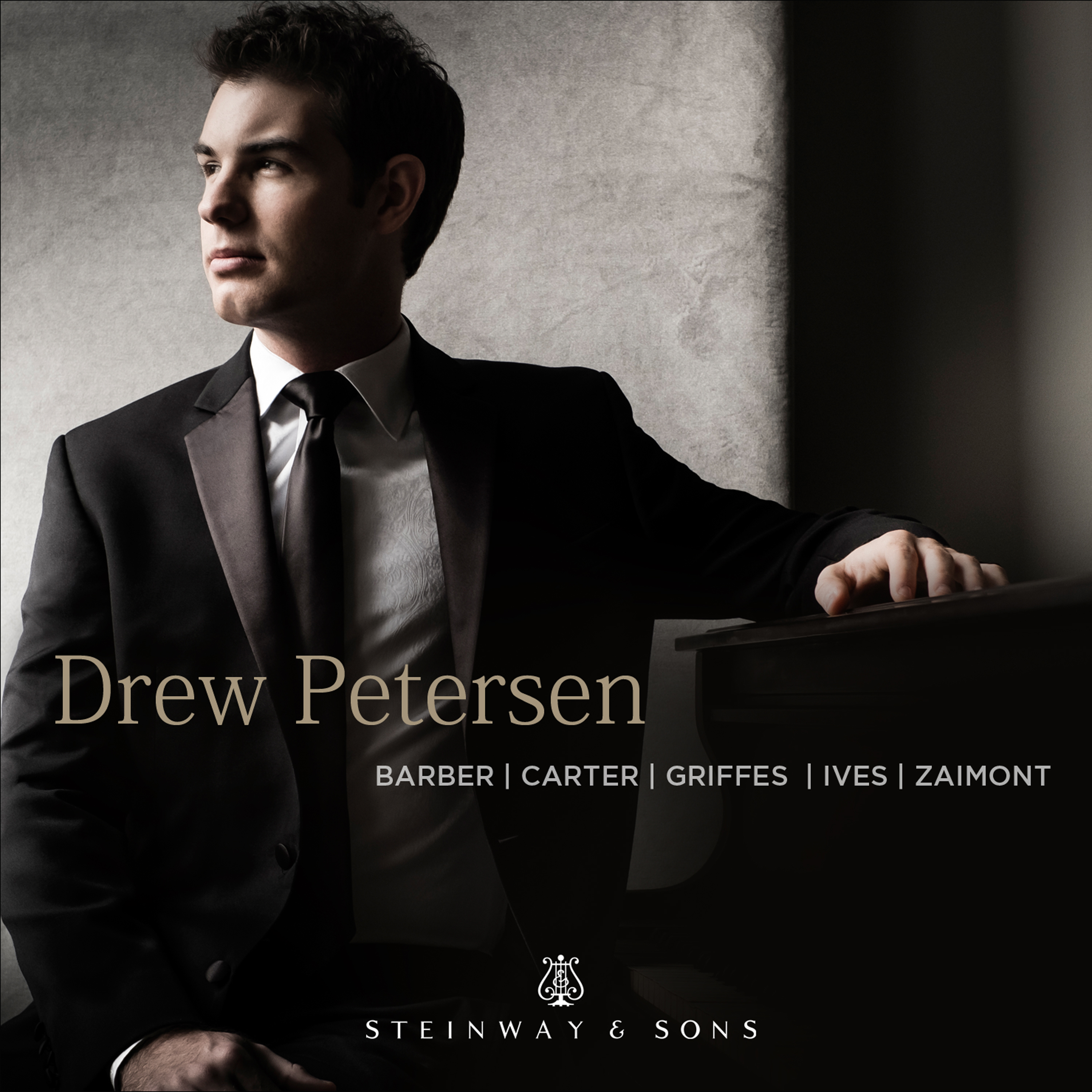 The album is available worldwide on CD and through all download and streaming services.
Amazon
Arkivmusic
Spotify
iTunes

Drew Petersen is the winner of the 2017 American Pianists Awards and the Christel DeHaan Fellowship of the American Pianists Association, and has been named Artist-in-Residence for two years by the University of Indianapolis. In March of 2018, he was honored as a recipient of the Avery Fisher Career Grant. This is the latest accolade in a decorated young career that includes being prize winner in the Leeds International Piano Competition, the Hilton Head International Piano Competition, Kosciuszko Foundation Chopin Competition and the New York Fryderyk Chopin Piano Competition. Petersen was presented at Carnegie Hall's Weill Recital Hall at age five and by age nine he was presented in a solo recital at Steinway Hall in Manhattan for the company's 150th Anniversary.

The New York Times has written about the early performances of the gifted, "freckle-faced 10-year-old who still impresses adults with his intelligence, maturity and depth" and New York Magazine prominently featured Petersen in an article about child prodigies. Petersen's extraordinary gifts were also chronicled in the documentary Just Normal produced by Kim A. Snyder, and in Andrew Solomon's book, Far From the Tree, which featured case studies of exceptional children. An avid traveler, Petersen's emerging career frequently takes him abroad, where he sets out to discover new foods and meet locals as eagerly as he performs for new audiences.