An exacting perfectionist in a time where that was hardly the norm, Gustav Mahler (1860–1911) was first and foremost considered a great — plausibly the greatest — conductor and opera director of his time. In his quest for quality, vigorous and unflinching in the high standards he demanded, he upset and annoyed many people in his path; he drew criticism and hostility because he would rip participants in the arts — audiences, technicians, instrumentalists, singers, you name it — out of their settled comforts and demand ever more of them. Mahler set the tone for concert etiquette as we know it today, banning claques from opera houses and not allowing late arrivals to take their seats in an ongoing performance. But by all accounts — especially Henry-Louis de La Grange’s exhaustive four-volume collection of Mahler’s life — his efforts went well-noticed. Composers wanted to be performed by him, above all. A picky composer wife, Cosima Wagner, entrusted him implicitly with her husband’s operas, even as she was upset that Mahler, ever quality conscious, was stubbornly noncommittal about performing the works of her beloved son, Siegfried. In his summer days off, when he had the free time, Mahler composed.

The idea that Gustav Mahler should be considered a great composer, whose conducting and administrative work was only the necessary sideshow, is rather new. At the time, only Mahler might have agreed, after all he famously claimed that “my time will come.” This claim of a misunderstood genius certainly rings true today, but the catchy, seemingly prescient quote had a different context: Mahler was at the time exacerbated about Richard Strauss’s mercantilist attitude to art and suggested that when no one cared to play Richard Strauss anymore, the music of the true artist Gustav Mahler would be on the rise. Wrong in the details, Mahler was right on this: his recognition did eventually commence, and how! 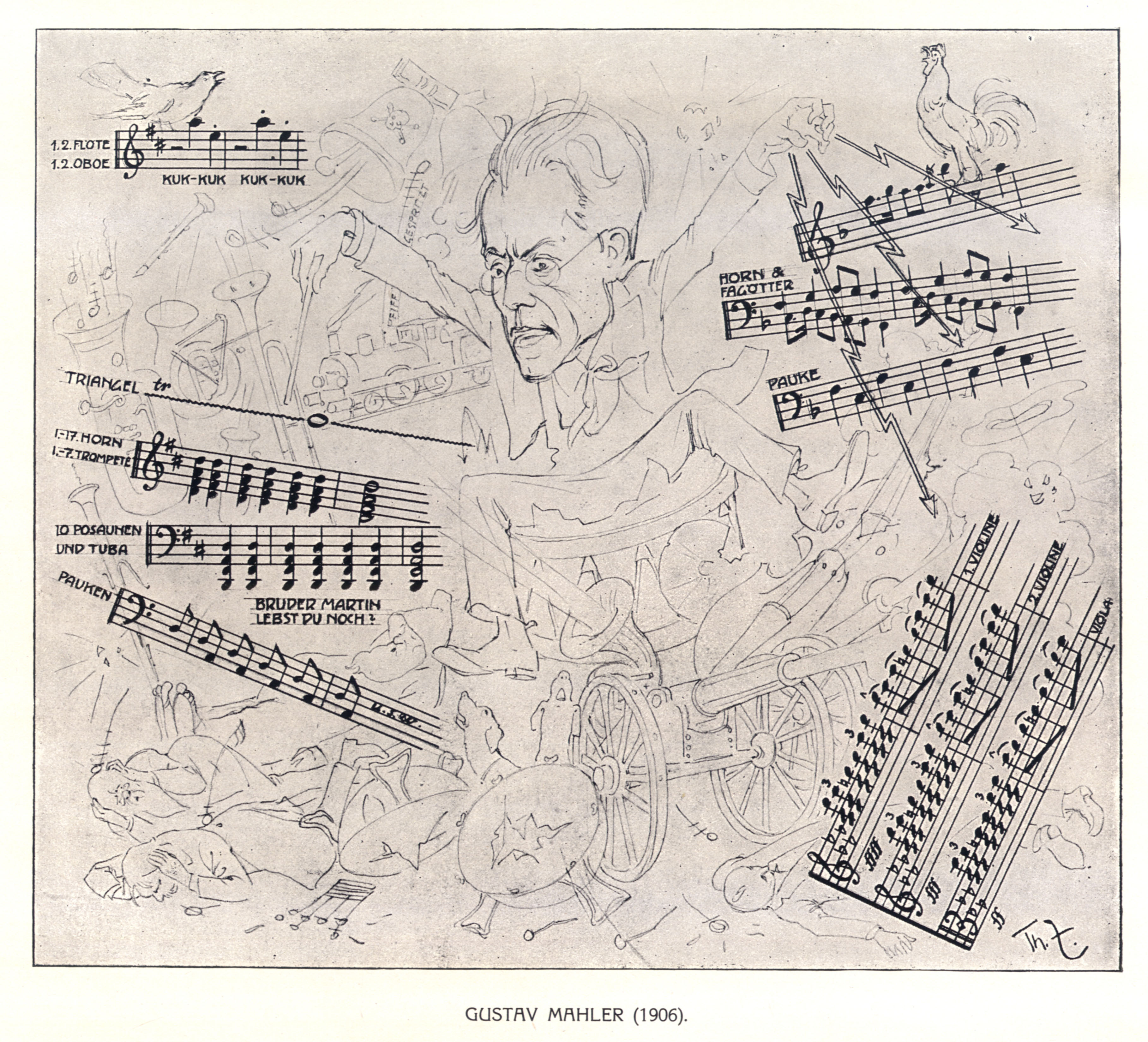 The comeback started roughly in the 1960s, when the two Mahler pioneers — Leonard Bernstein in the U.S. and Rafael Kubelik in Europe — laid the groundwork for the Mahler renaissance. Visconti’s 1971 film Death in Venice, throughout which the Adagietto from Mahler’s Fifth Symphony is looped, also helped. Mahler’s reputation has turned from a man whose music was dealt with in one patronizing afternoon of derisive comments at the conservatories, to a composer where every performance of his symphonies — all orchestras perform them! — has become an event.

For all their efforts and recordings neither Kubelik nor Bernstein could have breathed life back into the public figure of the composer Mahler, had the time not been so right. The 20th century’s age of anxiety coincided, after World War II, with receding anti-Semitism. This age appreciated the pastiche as an art form and dealt easily with irony and sarcasm. It was the perfect time for Mahler’s music to make it big-league. Once music-lovers had come to understand Mahler as one of the greatest symphonists since Beethoven, his star continued to rise inexorably. Seen and heard through that lens, even works once critiqued as banal — such as the finale of his Seventh Symphony — became interpreted to fit the zeitgeist. “Mahler wasn’t banal, he was being ironic!” This is perhaps the greatest artistic achievement: when the artwork sets the terms of how greatness is defined, rather than being judged by a preexisting standard.

In the last years before his death at the age of 50, Mahler set the groundwork for becoming a bi-continental superstar. Tired of having to work in the increasingly hostile and cumbersome climate of Vienna he resigned from the Imperial State Opera and became a New Yorker, conducting at the Metropolitan Opera and the New York Philharmonic. Along the way, he set new quality standards here as well and fell in love with Steinway’s “Vertegrand” pianos. After falling with a viral infection, he gave a last concert at Carnegie Hall, returned to Europe for recuperation, and died on May 18, 1911 in Vienna.
—Jens F. Laurson