“The Steinway piano, with its magnificent rich orchestral tone, perfect action, and unequalled high standard of excellence throughout the world, is a never ending source of inspiration.”

Born in 1933 in Denver, pianist John Browning was a student of the famed Rosina Lhévinne, who taught the cream of the pianistic crop at the Institute of Musical Art (the Juilliard School) in New York. He was a direct contemporary of a North American crop of pianists that might be dubbed the ‘Tragic Five,’ namely Julius Katchen (born 1926), Byron Janis, Leon Fleisher, and Gary Graffman (all b. 1928), and his classmate Van Cliburn (b. 1934). These pianists all started with the very highest hopes and for one reason or other had their careers prematurely ended, curtailed, or fizzle. John Browning’s career, too, took a dip — caused by the strain of too many concerts and a subsequent decline in pianistic standards — when it should have been at its peak, but perhaps not sufficiently to make it a ‘Tragic Six.’ By the time he played his last recital, at the National Gallery of Arts in 2002, which included a memorable Sonata in E-flat minor by Samuel Barber, I had the good fortune to attend, though ignorant of who he really was. Those in the know valued him for his “unremitting application and vast reserve of talent… [and] invariable dignity, without  recourse to ballyhoo and banality” (LA Times). 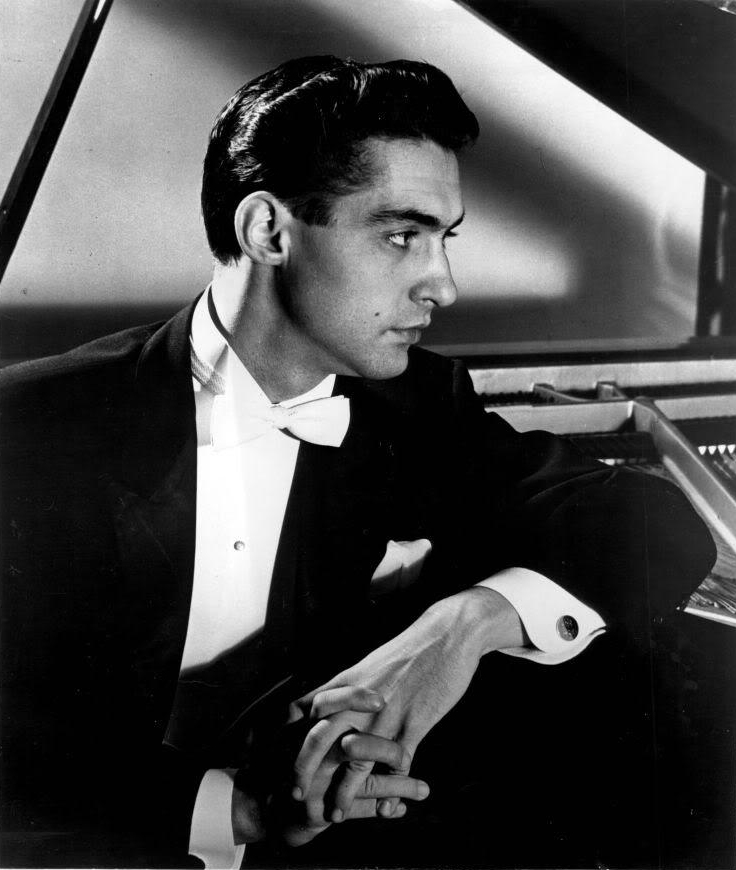 Browning’s career was jumpstarted winning the Steinway Centennial Award in 1954 and the Leventritt Competition the next year, and taking the second prize behind Vladimir Ashkenazy at the Queen Elisabeth Competition in 1956, the prize won by fellow Americans Leon Fleisher before him and Malcolm Frager after him. The same year he made his debut with the New York Philharmonic under Dimitri Mitropoulos, which is where Samuel Barber heard him play and was impressed with his great technique. Barber was so impressed that he wrote difficulties into his Piano Concerto, with Browning in mind, that were beyond what was humanly possible to play. Browning, in an interview with NPR, recalled Barber taking him to Vladimir Horowitz, to have a look at the score. Horowitz browsed through it and said: “The young man iz right, this iz impossible to play” — whereupon Barber toned the demands down, a little.

Browning’s recitals notably included much Bach and Scarlatti, composers that were not then considered repertoire staples until the landmark recordings of Gould (Bach, 1955) and Horowitz’s Scarlatti (1964). But he will be foremost remembered as a champion of Barber. Browning premiered Barber’s Piano Concerto under Erich Leinsdorf in 1962, and for his second recording of the Piano Concerto, with Leonard Slatkin, he won his first Grammy. Recording the complete solo works of Barber garnered him his second Grammy. In his surprisingly small discography, much of which is hiding on minor labels, his Prokofiev Concertos with Erich Leinsdorf on RCA also stand out. John Browning died in 2003 of heart failure. — Jens F. Laurson