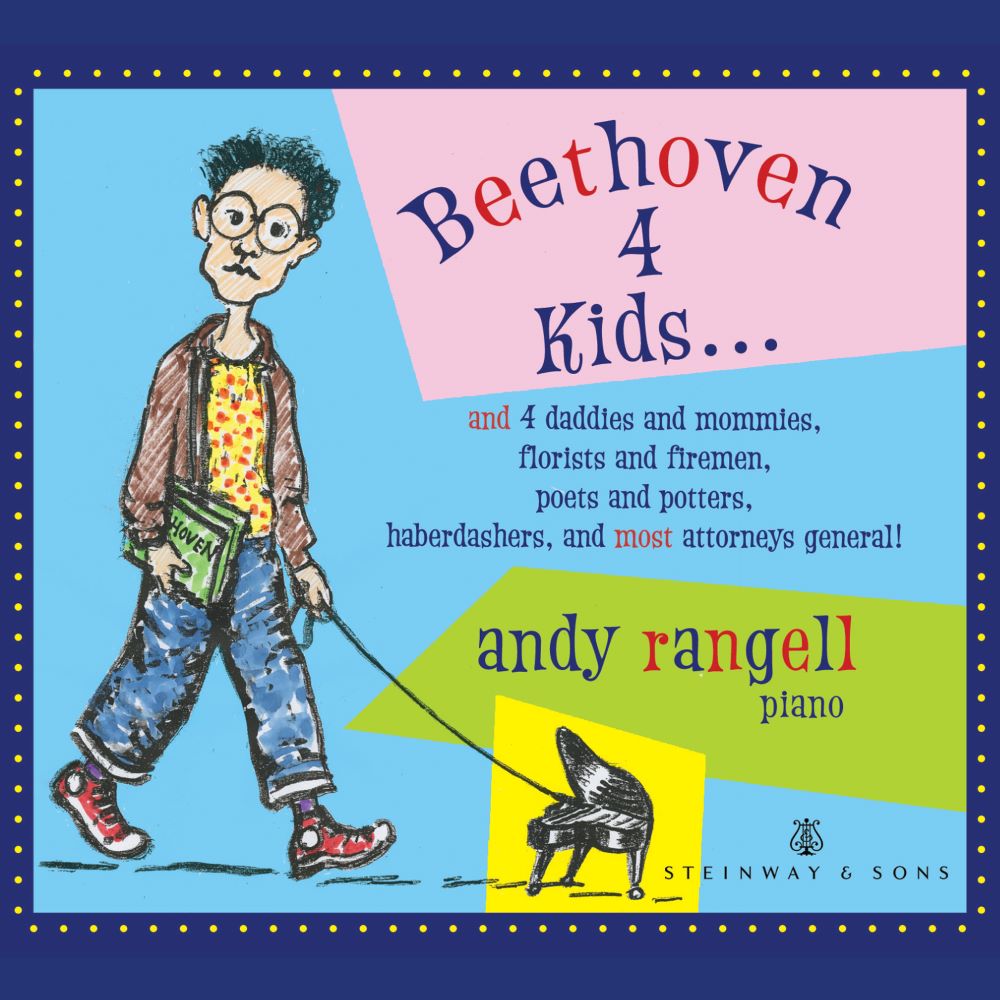 On June 5, 2020 Steinway & Sons will release Beethoven 4 Kids (STNS 30130) from concert pianist Andrew Rangell, a follow-up to the album Bach 4 Kids. The program begins with some shorter and simpler works, including Beethoven's beloved Für Elise and other characterful Bagatelles. 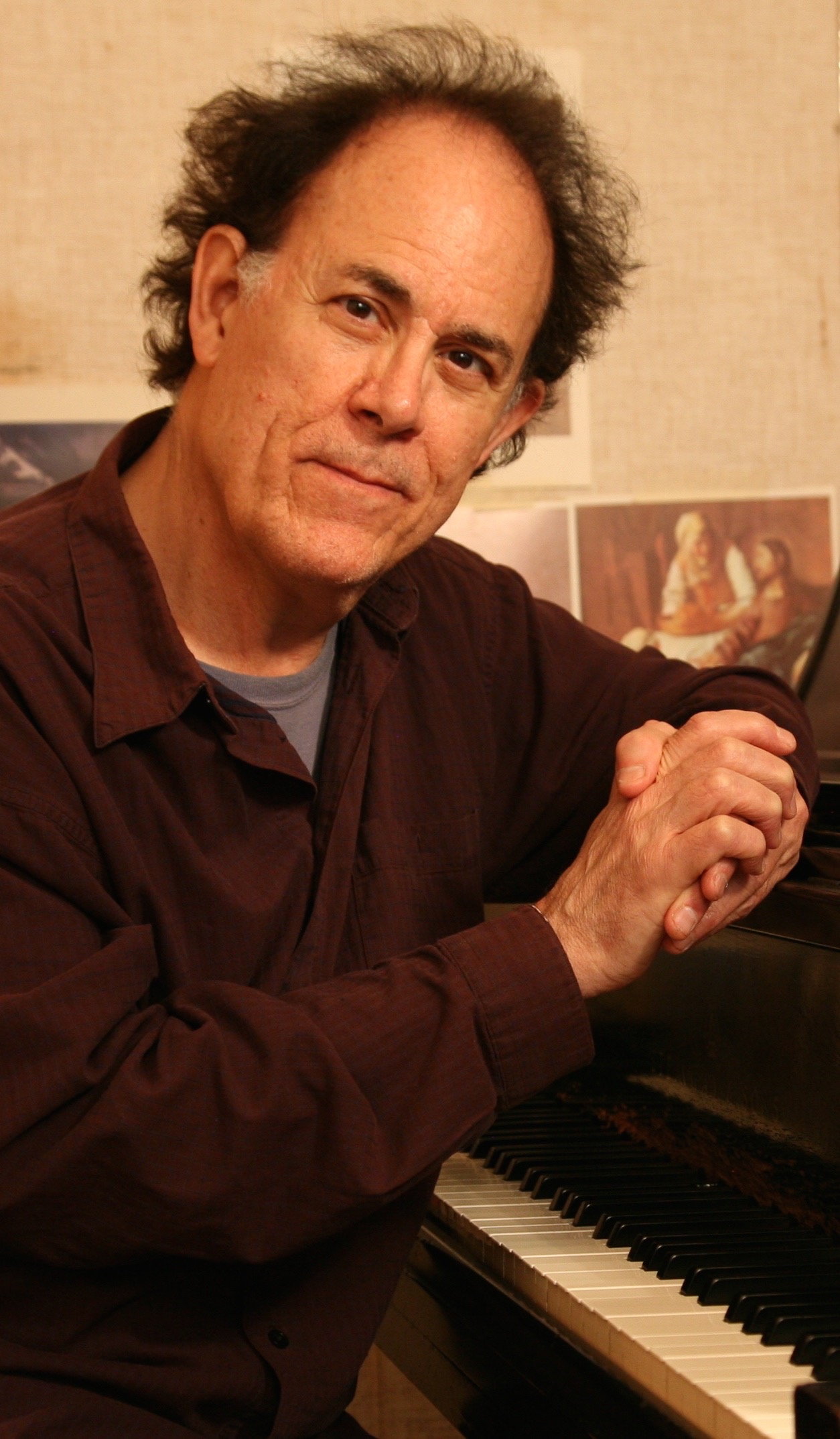