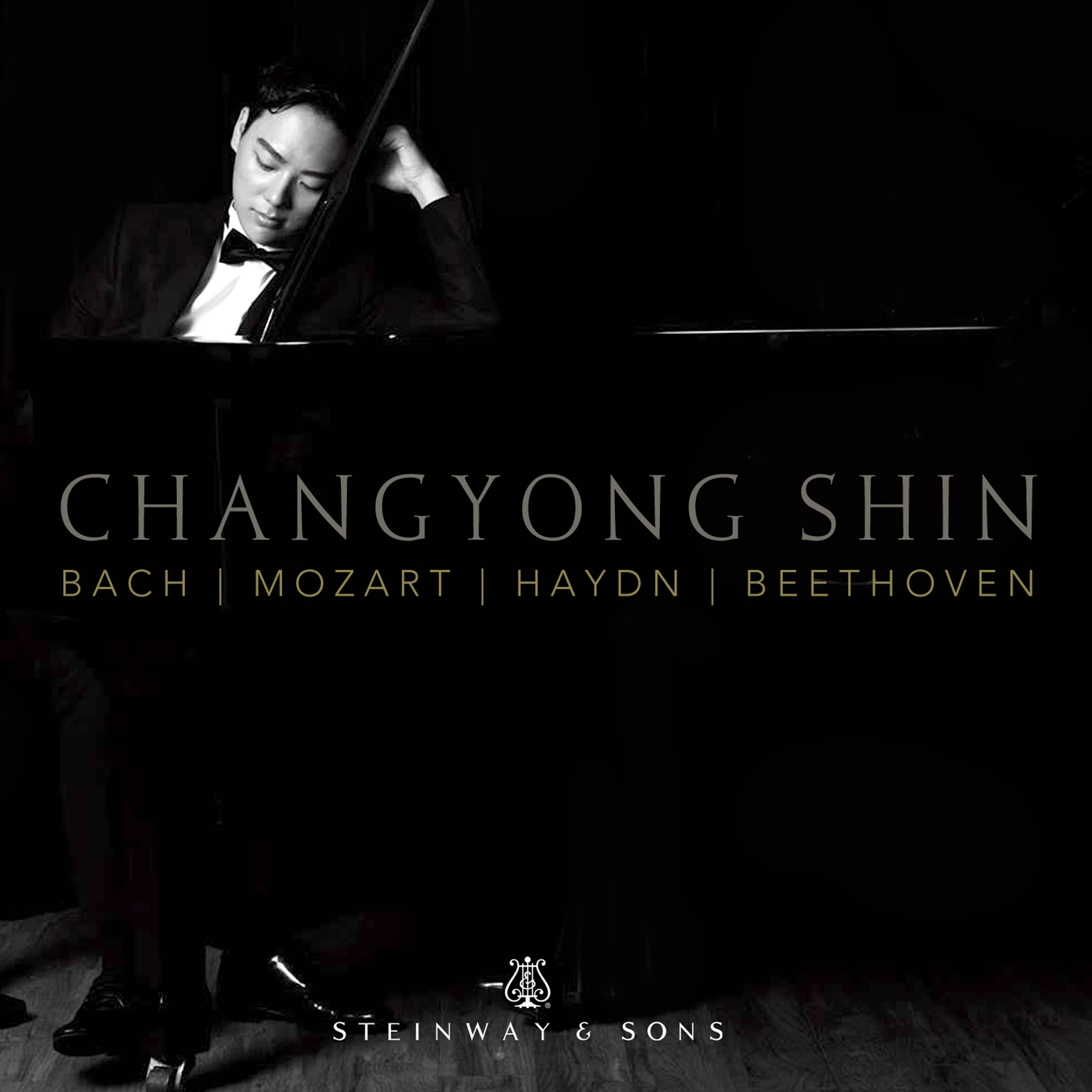 “A very strong recital that combines technical polish, gifts in phrasing and dynamic contrasts, and a musical understanding that reveals for the listener with transparency the voicing of different pieces. Shin has an excellent ear for the classical style.”

“Shin’s Mozart and Haydn show an understanding of their linear qualities. This is truly sublime playing, with fine touches in phrasing and nuances in colors and expression.”