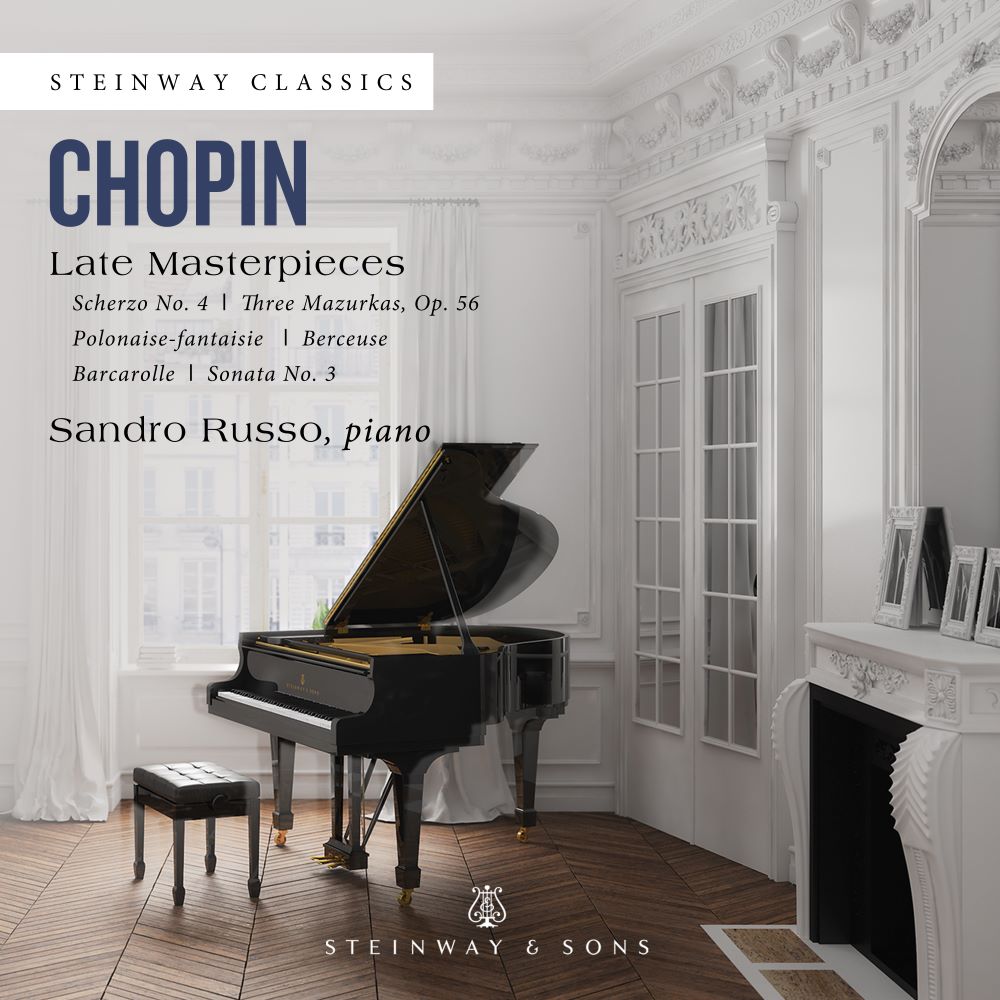 “Russo plays with all of the skill and sensitivity expected of a master pianist.” 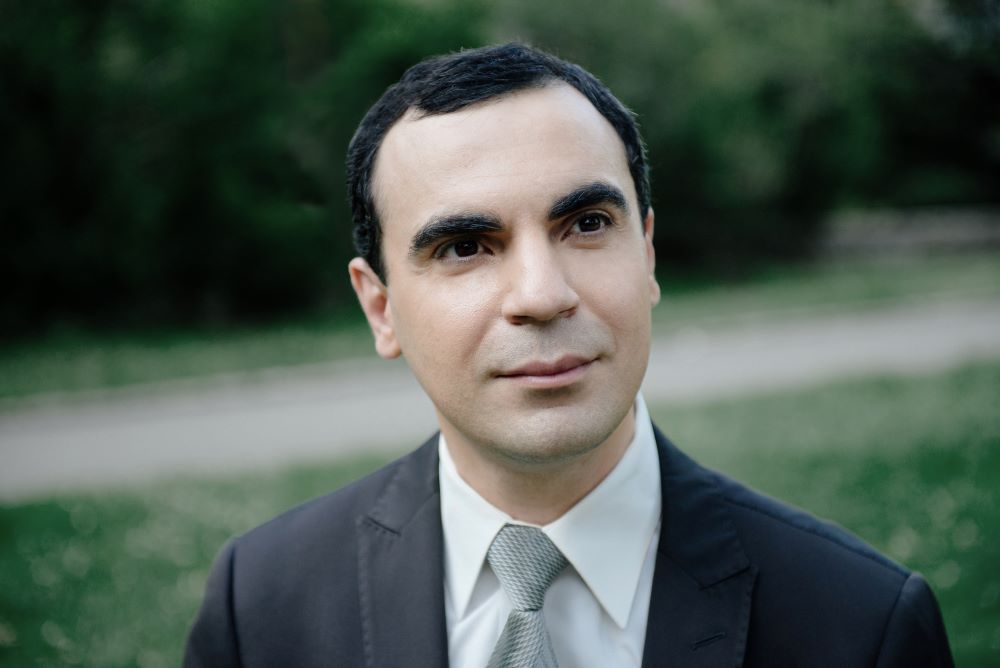