The talented young pianist Ric’key Pageot plays a rarely performed work by Cuthbert Harris, an English organist, teacher and composer from the turn of the 20th century. 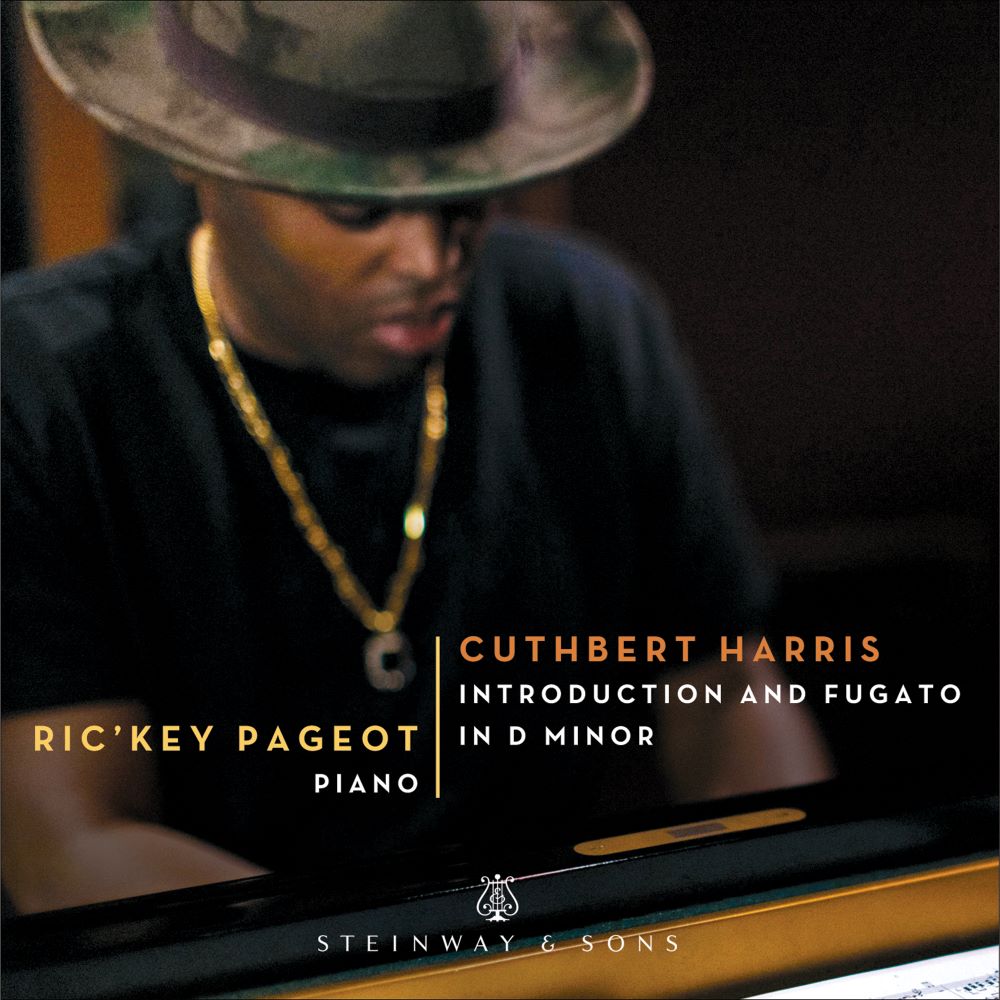 “I chose this unfamiliar work as my first solo classical piano recording because it is one of my favorite to perform. My former piano teacher Eve-Marie Lavallée assigned it to me when I was 13 and I performed at my recital that year and received an ovation.

I recently noticed that this work had never been recorded so I jumped at the opportunity to be the first to immortalize it and release it exactly 100 years after it was written.” 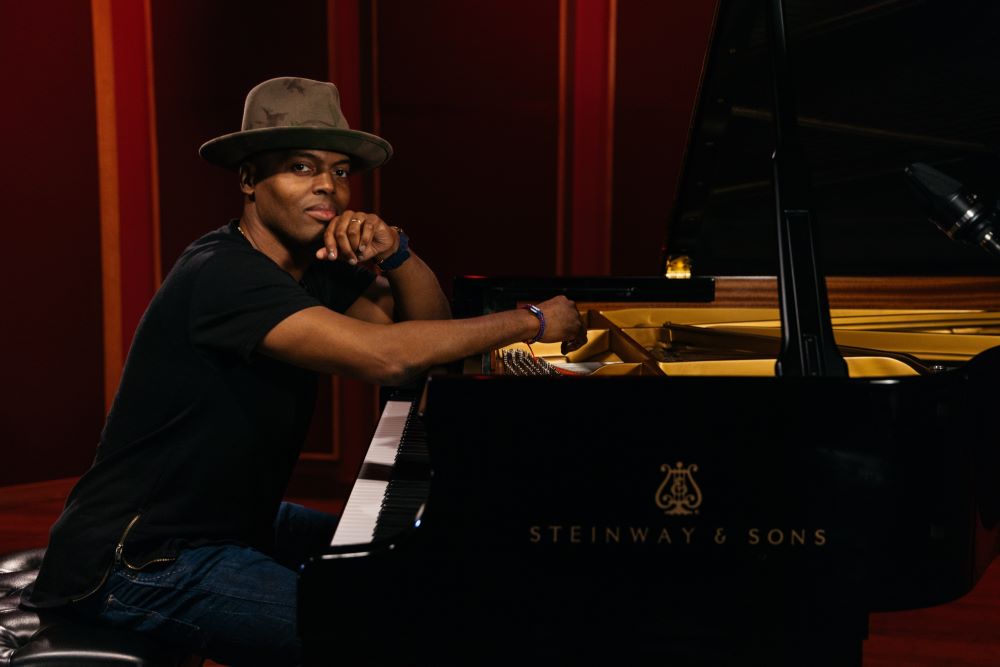 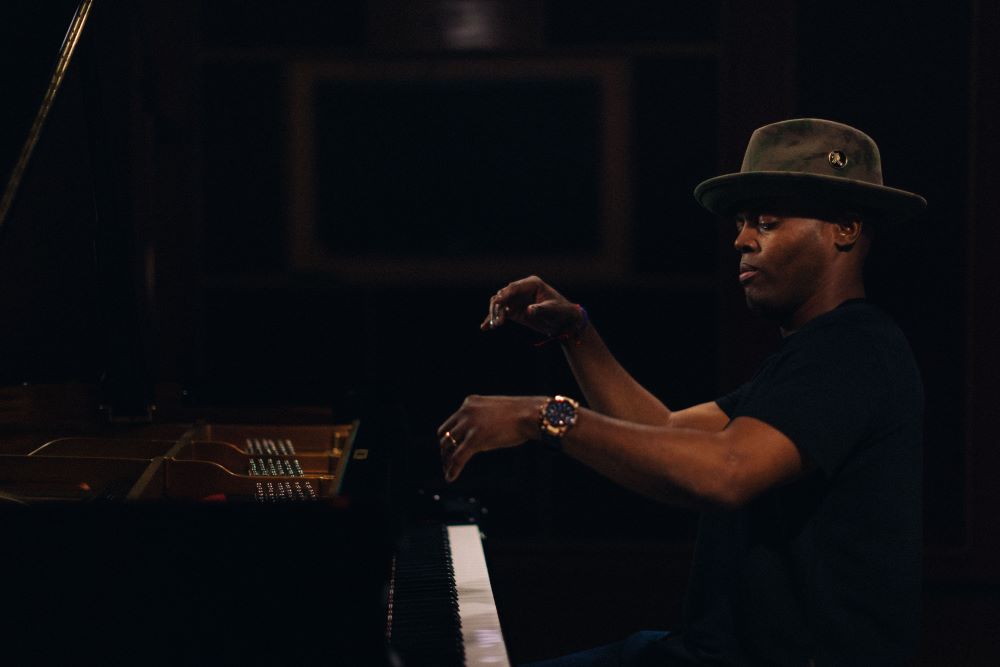 Pageot has written and recorded with Earth Wind & Fire, Jill Scott, and up and coming R&B sensation Justin Parks. He has also toured with major music icons such as Diana Ross, Cher, and the late Dr. John.

Ric'key Pageot is a Steinway artist.